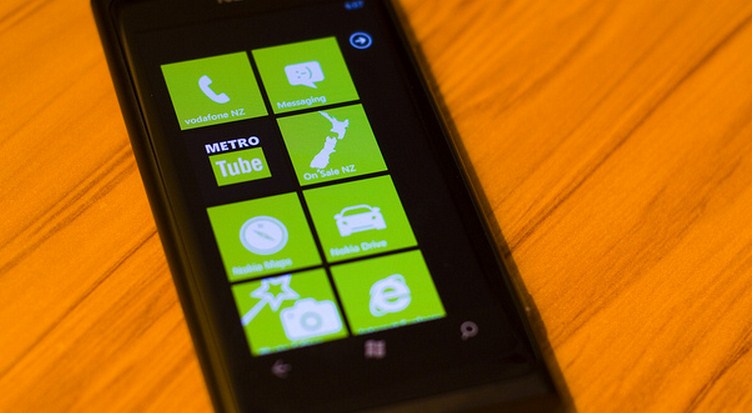 It’s Social Media Week right now, and so companies with, what they find to be interesting takes on how to leverage and use new social tools are out in force. I chatted with Nokia today, discussing their own social media strategies, but instead of being fed boilerplate I was told of a wonderous machine.

If you are anything like me, screens entice you, and multi-monitor setups are one of your favorite things. Nokia, it seems, has a similar taste. The company built something called Agora, a six-screened physical installation that tracks conversations about the company, drilling down to sentiment analysis and individual products in the process.

The company has them in several of its larger offices, and has plans to bring them to even more. Now, there’s a clip below, which is, understandably, a bit rah-rah Nokia, but it shows what a large company can do to help bring the external conversation about itself to its employees in a digestible fashion. How to give its workers the real skinny, if you will. We dig.

Social media for some companies is a fearful new world, but one way to make something that appears formidable lose its perceived fangs is to fully understand it. Agora, and other systems like it, could have that effect. Here in the technology echo chamber, everyone uses Twitter and knows what happened to FriendFeed, but we’re the exception and not the rule.

I don’t think that Nokia is likely to licence Agora, but I suspect that any large company could build something similar for themselves. Openness, it’s the new closed.

Read next: Bonnaroo 2012 lineup announced on Spotify with an official playlist