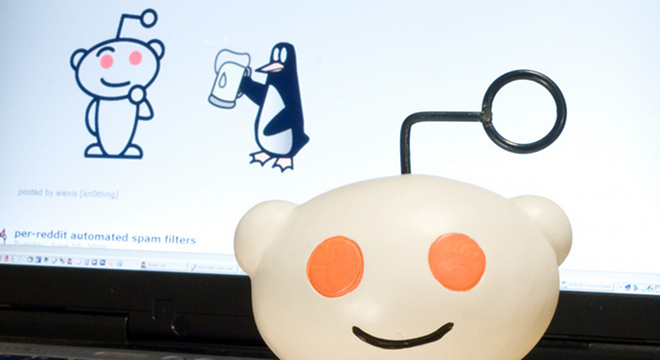 Reddit, which was at the forefront of the fight against SOPA, with co-founder Alexis Ohanian speaking about its stance in New York last month, has had to enforce a few restrictions of its own on the community site.

As Venture Beat points out, the change in policy was announced yesterday, saying:

At reddit we care deeply about not imposing ours or anyone elses’ opinions on how people use the reddit platform. We are adamant about not limiting the ability to use the reddit platform even when we do not ourselves agree with or condone a specific use. We have very few rules here on reddit; no spamming, no cheating, no personal info, nothing illegal, and no interfering the site’s functions. Today we are adding another rule: No suggestive or sexual content featuring minors.

Reddit is well known for its sprawling community, which can often lead to humorous and bizarre posts. The nature of the community is, no doubt, largely thanks to the way in which the site is run, giving users a sense of ownership over their posts, a feeling they might not find elsewhere. Depending on where you draw the line of where funny ends and crass begins, Reddit won’t necessarily appeal to you.

But there are certain liberties that Reddit has finally decided are out of bounds. In September, a subreddit appeared, quite unsubtly entitled r/jailbait, where users were posting images of young teen girls. The backlash was harsh, rightfully so, and it was finally shut down a month later.

Now Reddit is taking a formal stance, after having kept relatively quiet on the issue, and is banning “all subreddits that focus on sexualization of children.” The announcement goes on to say:

We understand that this might make some of you worried about the slippery slope from banning one specific type of content to banning other types of content. We’re concerned about that too, and do not make this policy change lightly or without careful deliberation. We will tirelessly defend the right to freely share information on reddit in any way we can, even if it is offensive or discusses something that may be illegal. However, child pornography is a toxic and unique case for Internet communities, and we’re protecting reddit’s ability to operate by removing this threat. We remain committed to protecting reddit as an open platform.

If the r/jailbait fiasco is anything to go by, this change can only be a welcome one. In a world where social networks have to abide by governing laws, it’s hard to imagine why anyone would be concerned about Reddit’s latest announcement, rather than applaud them.

As was said in regard to the subreddit jailbait, this move has nothing to do with freedom of speech, and doesn’t in any way undermine Reddit’s stance against SOPA and PIPA. It’s simply bringing a much needed bit of policing over a topic that does not in any way infringe on a person’s human rights. The only rights being abused were of those of the girls in the photos.

Of course the Reddit announcement has not been spared from the ever pervasive sense of humour found within the community. Some have brought up the topic of a subreddit focused on children’s beauty pageants, while others… well why don’t you head over to Reddit and see for yourselves?

What do you think of Reddit’s announcement? Let us know in the comments.