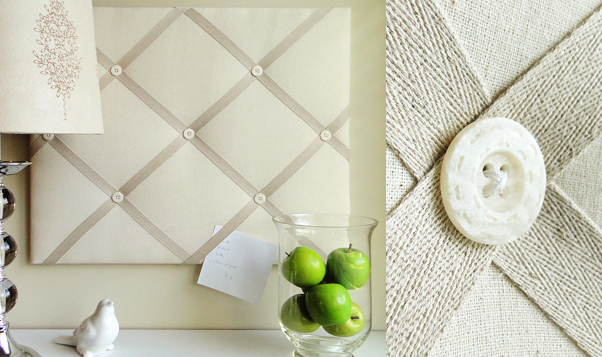 It’s been difficult to go onto any social site over the past few months without hearing about Pinterest. The upstart, which focuses on letting users “pin” things that interest them, has been blazing a rocket-like ascent in traffic and social mentions, with hardly any notice from the technology world. But the reasons behind this rise are no secret. In fact, Pinterest is following one of the oldest adages of sales and marketing.

To get to the bottom of what motivates Pinterest’s throngs of users, you first have to realize who those users are. I challenge you to go to Twitter, search for Pinterest, and see who’s using it. No, not who’s writing about it, but who’s actually using it. The vast majority? Female.

At the risk of sounding sexist, we have to examine the traditional habits of females versus males. To that end, women tend to like to shop more than men do. You could easily define Pinterest as a way for people to “window shop” for anything that interests them, whether that’s a physical object or something as intangible as quotes. They can then show off their “purchases” (pins) to their friends, and even re-pin and create discussions around what they’ve found.

It’s a social shopping experience, disguised as a website full of interests.

Think I’m out of my mind with that metaphor? Then you haven’t seen the fact that Pinterest is driving exponentially higher traffic numbers to retailers than Google+ already, and it’s gaining steadily on other names. Now the scramble is on by content marketers and “social media gurus” to figure out how to utilize the service for their own purpose. Unfortunately, they’re very late to an already-successful game.

So the interest has been captured, but how do you maintain it? Here’s where that ages-old marketing idea comes in to play — If you’re a salesperson, and you’re approached by a male/female couple, always sell to the woman. The most successful salespeople in the world knows this to be effective, and it’s exactly what Pinterest is doing.

Oh sure, it’s leveraging some keys that we see in other sites. Repinning? It’s reblogging from Tumblr. But the biggest thing that it’s doing is focusing on its core audience of shoppers. It has that inspirational element, as TNW’s Harrison Weber points out, much like weheartit. It also uses that old Tumblr function of being able to browse the main page via thumbnails, so it’s helping its top users grow even more popular.

All the while, the tech press has largely ignored the service since its launch. Only recently have people really started to write about it and to see its potential. That potential? It garnered the site 11 million unique visitors in December.

There’s also an argument on Quora that the site is tapping into the “next generation” of social. Instead of algorithmic or social curation, it’s a top-down, interest-based strategy. Be that argument wrong or right, it’s definitely interesting that so many of today’s hot services are moving in this direction.

The company has managed to corner its market, then capitalize on it. Sitting on nearly $38 million in funding, it also has a lot of runway before it has to nail down a monetization strategy, so the goal right now appears to be “gather users, gather them fast”.

So for those of you who are pondering, wondering how Pinterest is getting so big in such a short amount of time, wonder no more. The secret is no secret. It is, in fact, one of the oldest sales and marketing tricks in the proverbial book. Sell to the woman. Maybe someone should pin that.

Read next: See what "Life at Google" is like on Google+