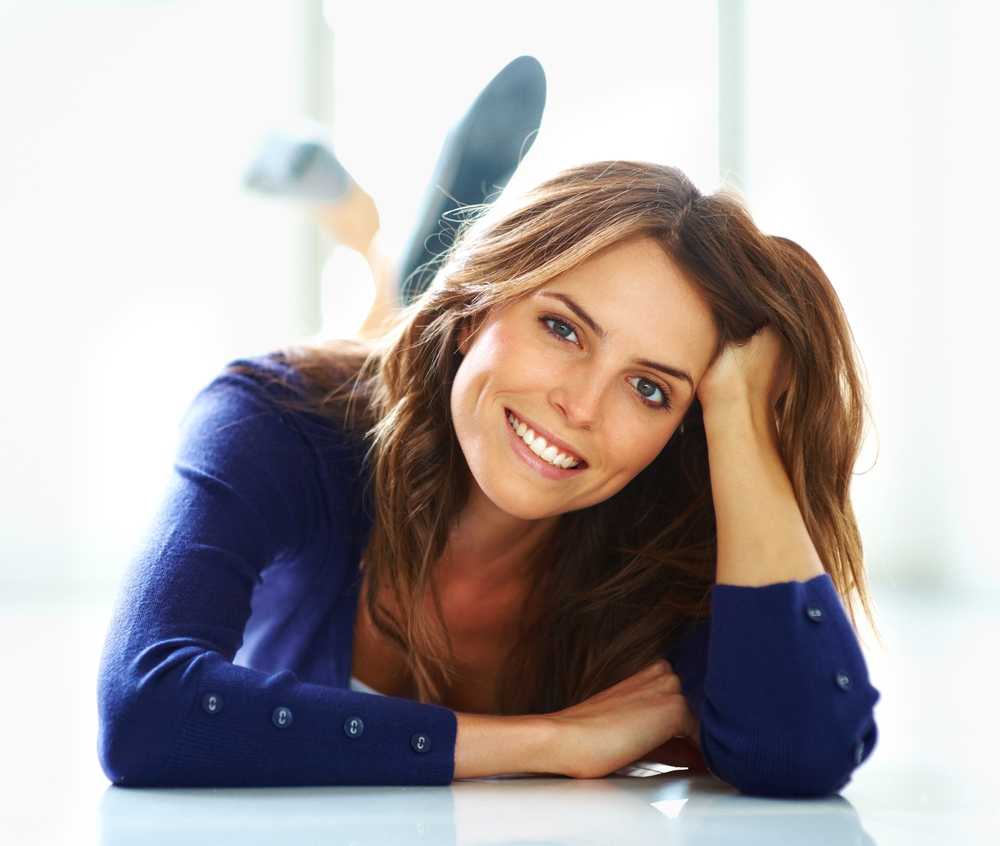 Women are earning, spending, and influencing spending at a greater rate than ever before. In fact, women account for $7 trillion in consumer and business spending in the United States, and over the next decade, they will control two thirds of consumer wealth. Women make or influence 85% of all purchasing decisions, and purchase over 50% of traditional male products, including automobiles, home improvement products and consumer electronics.

BUT 91% of women say that advertisers don’t understand them.

Recognizing the power and influence of women needs to be a top priority for marketers if they are going to tap into the market’s full potential. I have pulled together 30 surprising female consumer statistics to help marketers get a handle on this mis-understood demographic.

3. Women account for over 50% of all stock ownership in the U.S.

4. Women control more than 60% of all personal wealth in the U.S.

5. Women account for 85% of all consumer purchases including everything from autos to health care

7. 75% of women identified themselves as the primary shoppers for their households

9. Nearly 50% of women say they want more green choices, with 37% are more likely to pay attention to brands that are committed to environmental causes

10. Women buy more than half of the new cars in the U.S., and influence up to 80% of all car purchases

11. Women request 65% of the service work done at dealerships

12. Women spend over $200 billion on new cars & mechanical servicing of vehicles each year

14. 55% of active (daily) social media moms said they made their purchase because of a recommendation from a personal review blog

15. 18.3 million Internet users who are moms read blogs at least once a month

18. 77% of mom bloggers will only write about products or brands whose reputations they approve of.

19. Another 14% will write about brands or products they boycott

21. 64% of moms ask other mothers for advice before they purchase a new product and 63% of all mothers surveyed consider other moms the most credible experts when they have questions

22. As early as 2000, women were found to have surpassed men in Internet usage

23. 78% of women in the US use the Internet for product information before making a purchase

27. 92% pass along information about deals or finds to others

28. The average number of contacts in their e-mail or mobile lists is 171

Read next: Facebook begins full Timeline rollout, will be available to all "over the next few weeks"