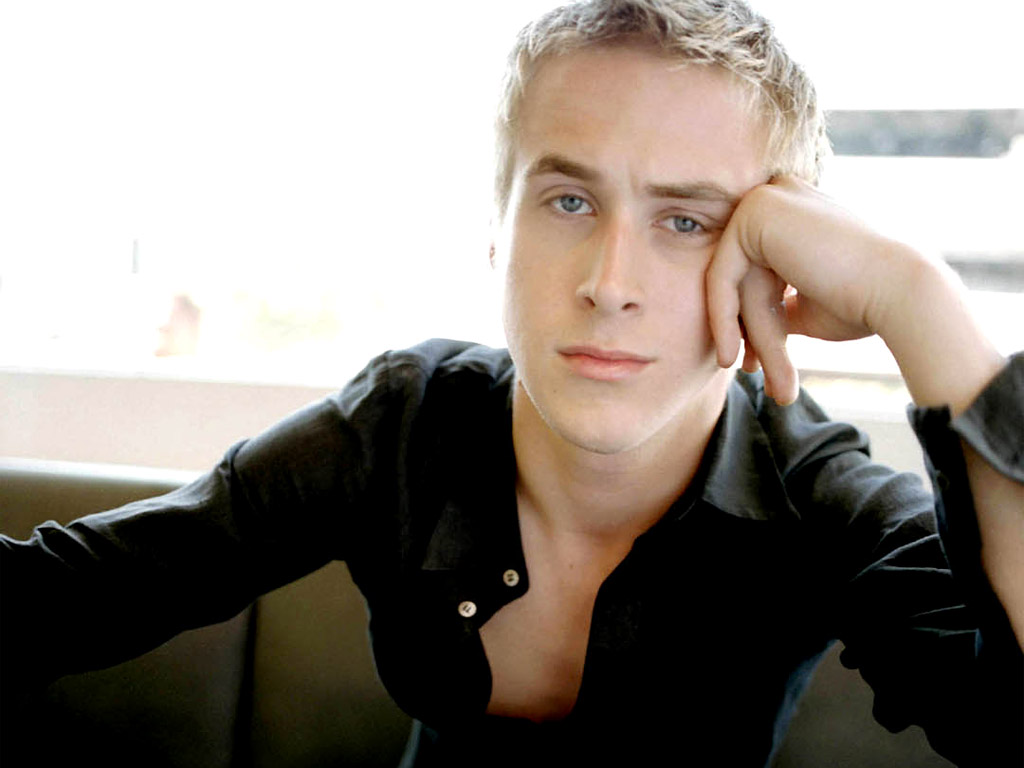 Welcome to our eighteenth Tumblr Tuesday, where every Tuesday we celebrate our love of Tumblr by interviewing the mastermind behind a new blog. Tumblr, a New York City based startup, is like the FFFFound for the rest of the world. It’s as shareable and fast-paced as Twitter but populated with more in-depth text and rich images.

On September 9th, 2011, we reported that at an average of 37.5 million daily posts, Tumblr reached its first mega milestone of 10 billion posts. And I’m willing to bet that a healthy percentage of those posts have to do with Hollywood hunk Ryan Gosling. There’s Feminist Ryan Gosling and Typographer Ryan Gosling, and today we bring you Silicon Valley Ryan Gosling— the ultimate blend of sex, geek and comedy.

We love this Tumblr so much that when we discovered it last Thursday we couldn’t wait til Tumblr Tuesday to write about it. While TNW Asia Editor, Jon Russell wrote it up here, we caught up with Lian Amaris (pictured below) this week, the beautiful and talented writer and artist who started the Silicon Valley Ryan Gosling Tumblr. Amaris launched the site on December 20th and already has 32 image posts and over 1,100 followers.

CBM: Who is the fabulous lady behind Silicon Valley Ryan Gosling?

Lian Amaris: I am a writer and artist whose passion is coming up with crazy ideas- I have more ideas than I could ever use in a lifetime and I often joke to my friends about selling them off if they need any extras. As an artist I’ve been involved in wild events created for audiences of thousands (I once lived on a traffic island in Union Square NYC for 3 days; as a writer I’ve published on everything from alternate reality games to feminist theater to WoW. I write and make art about anything and everything that inspires me and I never limit the scope of my inspiration or the result of it.

CBM: When you aren’t making funny captions on photos of Ryan Gosling, what else do you do?

LA: I do creative and product management at Enole, an identity authentication startup in SF, so that is the site of a lot of my SVRG inspiration. I also recently started a site called BeYourOwnAwesome.com with my partner Mary Shenouda where we inspire, support, and challenge people to overcome their fears and blocks in order to produce positive change in their lives. Additionally, I’m a researcher and editor for media theorist Doug Rushkoff, who has brilliant perspectives on all things media that inform a lot of how I think about SVRG.

CBM: What was your inspiration behind SV RG?

LA: I was actually inspired by a Tumblr that was making the rounds called “Feminist Ryan Gosling” and as people started creating their own thematic Ryans I wanted to make my own about the tech world. I think it’s more than Ryan being just a pretty face- he is somehow able to reflect back anything we want, or more precisely, we can project anything we want onto him. Most of his lines are based on my own experiences or those of my friends.

CBM: What are the most annoying pick up lines you’ve heard in the Valley?

LA: In all honesty, I haven’t heard any personally, but a friend of mine recently heard “I’m not on the advisory board yet, but I will be soon.”

LA: Until recently I had only ever seen The Notebook and Lars and the Real Girl, and they each served a different purpose. The former was dreamy cheesecakey entertainment and the latter was a darker, more quirky look at the delusions of love. I think I prefer the latter.

LA: A visit to the SF Exploratorium- I only just recently moved to the Bay Area, and have yet to go. I think Silicon Valley Ryan would be up for that.

CBM: Why did you leave NYC for SV?

LA: I have a Masters in Interactive Telecommunications from NYU and I wanted to give myself a real opportunity to use it and everything that inspired me there. New York City, though great for me as an artist and writer, didn’t offer me the same opportunities in tech.

LA: Kristy Elena is a brilliant and beautiful fashion blogger who constantly inspires me with her provocations. Her Tumblr is here.