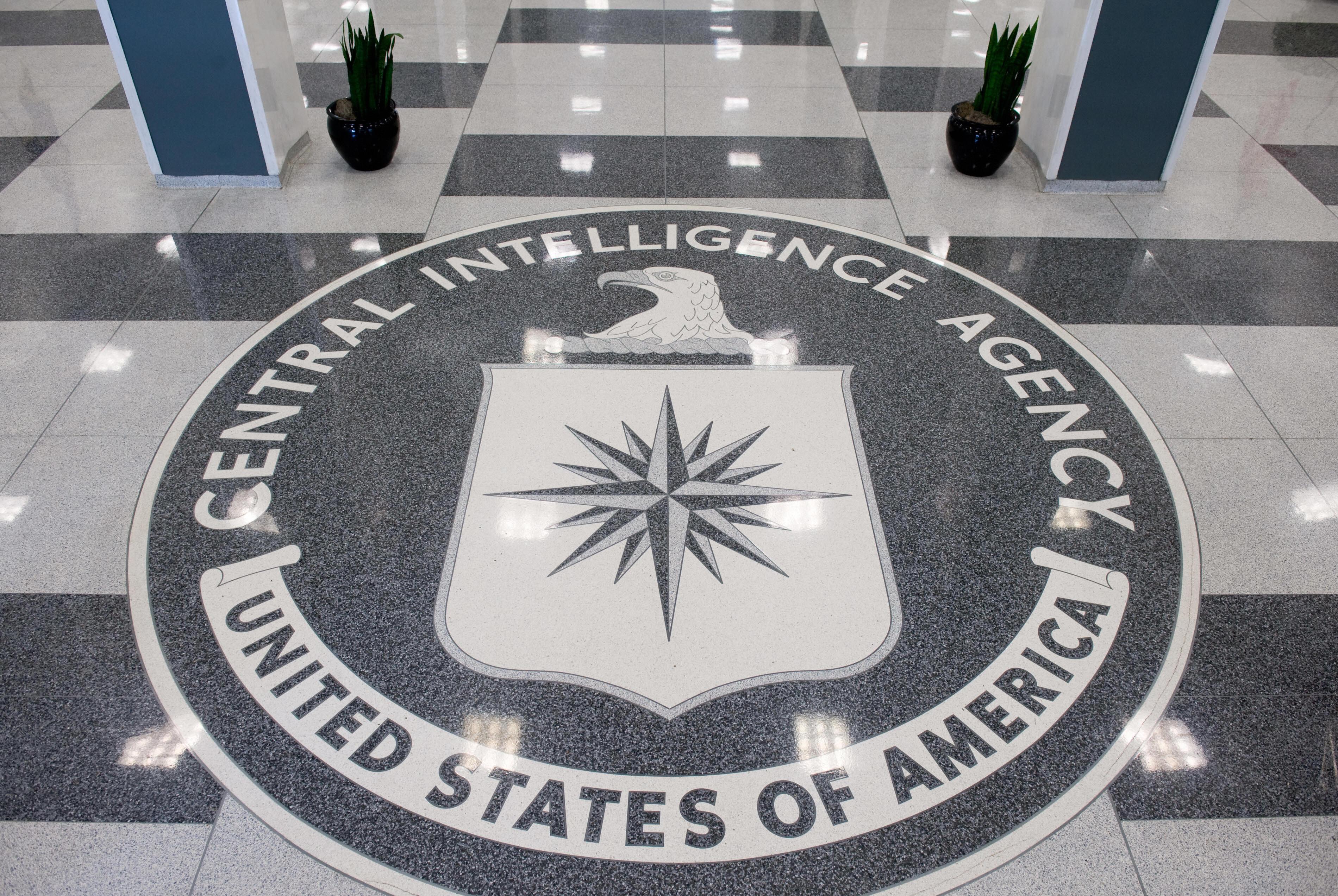 The CIA is watching over social media, according to a new article from the AP which reveals that the US government pores over 5 million tweets sent on Twitter every day.

Given the rise of social media across the world, news that US intelligence agencies are tapping into the medium to stay informed of conversations across the world is not unexpected. Although its use of the content may surprise you.

With more than 800 million using Facebook and Twitter seeing more than 400 million tweets sent across its service, the CIA’s surveillance team has a lot of noise to short through to garner useful information.

The AP feature explains how the staff at its Open Source Center, referred to as the “vengeful librarians” internally, sort through the clutter of cyberspace to build intelligence reports that analyse international opinion and responses to US activities, amongst other things.

From Arabic to Mandarin Chinese, from an angry tweet to a thoughtful blog, the analysts gather the information, often in native tongue. They cross-reference it with the local newspaper or a clandestinely intercepted phone conversation. From there, they build a picture sought by the highest levels at the White House.

The system apparently enabled the agency to foresee the Egyptian uprising although it was unable to predict exactly when it would hit so said Doug Naquin, the center’s director, to AP in what the news wire says is the first ever media visit to the operations.

A example of the work that the centre carries out came when the US killed Osama Bin Laden earlier this year. The CIA turned to social media to build a report that gave the White House a snapshot of the world’s opinion and reaction to the incident.

Since tweets can’t necessarily be pegged to a geographic location, the analysts broke down reaction by languages. The result: The majority of Urdu tweets, the language of Pakistan, and Chinese tweets, were negative. China is a close ally of Pakistan’s. Pakistani officials protested the raid as an affront to their nation’s sovereignty, a sore point that continues to complicate U.S.-Pakistani relations.

When the president gave his speech addressing Mideast issues a few weeks after the raid, the tweet response over the next 24 hours came in negative from Turkey, Egypt, Yemen, Algeria, the Persian Gulf and Israel, too, with speakers of Arabic and Turkic tweets charging that Obama favored Israel, and Hebrew tweets denouncing the speech as pro-Arab.

So the next time you care to pass comment on US foreign policy, President Obama or the tasty sandwich you just ate, think twice as the CIA and Barack might just be listening.

Find all the latest social media news every day at TNW Social Media.