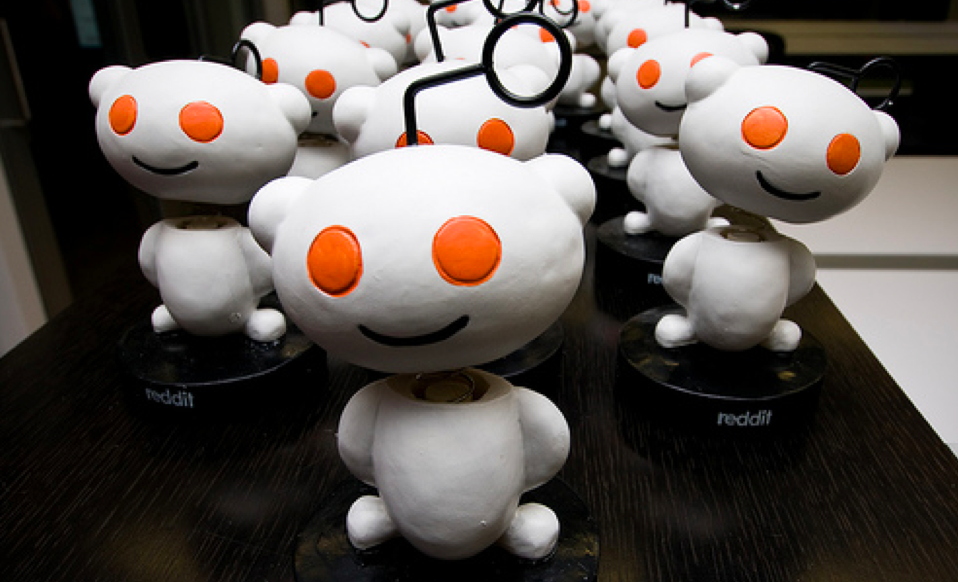 Founded in June 2005 by Steve Huffman and Alexis Ohanian, Reddit — known as the front page of the Internet — has climbed its way from zero to hero with over 1.6 billion page views each month. It is now one of the largest websites in the world with one of the most loyal communities online today.

Sortable, a startup focused on helping consumers make better decisions quickly, has patched together the following info graphic illustrating the growth of Reddit over time. From the $100K it received in Y Combinator funding to its eventual release by Conde Nast as its own company, you can follow along with Reddit’s journey below.

For the full info graphic, see below.

You tell me: Are you an active Redditor? How often do you spend on Reddit, and what are some of your favorite threads from the site? Weigh in below.