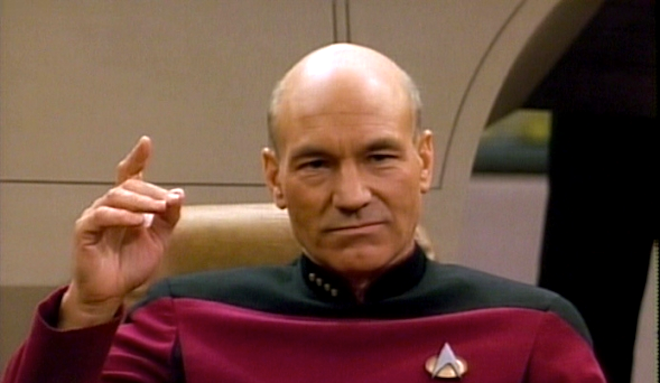 There is, without any doubt, value in reaching out to your audience via social media. But a recent report from PageLever might just surprise you when you find out that your most active users aren’t engaging with your messages to any notable extent.

The report, which details the difference between an “active” user and an engaged one, points out the fact that “an active user is counted anytime someone visits your fan page or views a story about your fan page. If a user views content without engaging, they’re still counted as an Active User. If someone generates both a pageview and a story impression, they will only count as one active user”

So where does this leave us? Well, there are a couple of notable things going on here. First off, as PageLever’s CEO Jeff Widman points out, Facebook needs a name change for “Daily Active Users”, and it is coming. Soon it will be called “Who You Reached” in the new version of Facebook Insights.

The second major thing to note here is that the renaming comes from a very important factor. If someone tags the fan page in a status update, anyone who sees that status update is considered to be an active user. While that might be great for Facebook to boost its numbers (“hey, you have 27 million active users!) the reality is that it’s misleading because viewing and activity are decidedly different metrics.

PageLever did a benchmark of 1,000 pages, consisting of over 100,000 data points, to see what the Daily Active Users were up to. Here’s the results:

You’ll note that the bottom half of the chart is what most of us would consider to be “engaging” with content. In other words, something that requires a user to have a publicly-trackable action, such as Liking, commenting or posting. Simply viewing isn’t enough to call it engagement.

Widman does have an interesting take-away from the report, as well. He states that, most importantly, the “median value most accurately represents a typical fan page.” There are many different factors that can cause higher deviations from the median, including pages that have huge (in excess of 1 million) numbers of fans, and pages that are drastically different than those considered to be typical. However, the results are not skewed terribly far from these, but it is worth mentioning.

The question the comes up as to what it takes to drive more engagement. We’ll get into that in another post, once we run some more statistics through PageLever. If you’re not familiar with the service, it’s Facebook analytics for real people, showing you the numbers that you actually care about rather than ones that are swayed by definitions. We did a full review here, for your reading pleasure.

And a question: Are you having engagement numbers higher than 1%, based on these qualifiers? If so, how do you reach them?

Read next: We're sharing things on the web, but what is the web sharing with us?