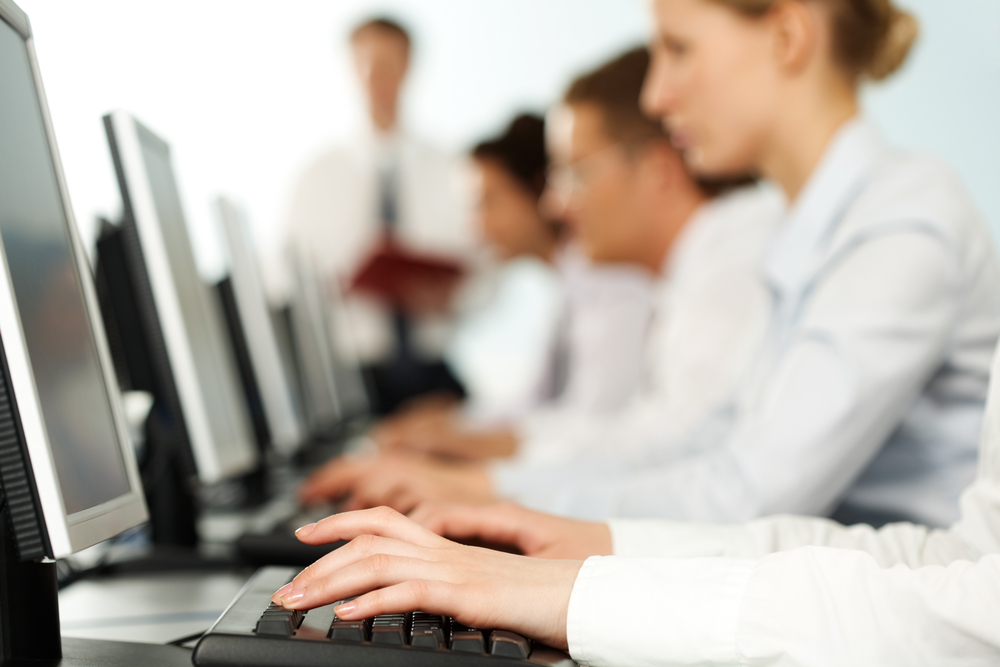 98% is one eye-opening statistic for any reader, but that’s how many adults aged eighteen to twenty-four in the United States are reportedly using social media in a typical month. The study, conducted by consumer insight service Experian Simmons, estimates that roughly 129 million people — that’s 41.37% of the total US population of 311.8 million — are using social media to stay in touch with both friends and family.

These numbers only include those in the stated age bracket. 82% of users accessing social media in a typical month are aged 55-64, with around three quarters of online adults aged 65 and over. The report doesn’t state exactly how these numbers were found, but Experian claims it uses leading technologies to format, cleanse and load data that is acquired directly from government sources and industry leading vendors.

To view the full report which comes as a downloadable PDF file, click here.

Being a 24 year old US adult myself, I tend to use social media to share news articles or funny images, stories etc with friends and followers, while I use some platforms to keep in touch with family. And yes, I do log in every single day, so you can definitely count me among the 98% of US adults who uses social media at least once a month.

We want to hear from you: Do you fall into any of the above statistics? Do these numbers shock you, or are they what you expected? Weigh in below.

Read next: Have a question about travel? - 'Ask a Nomad' on your iPad