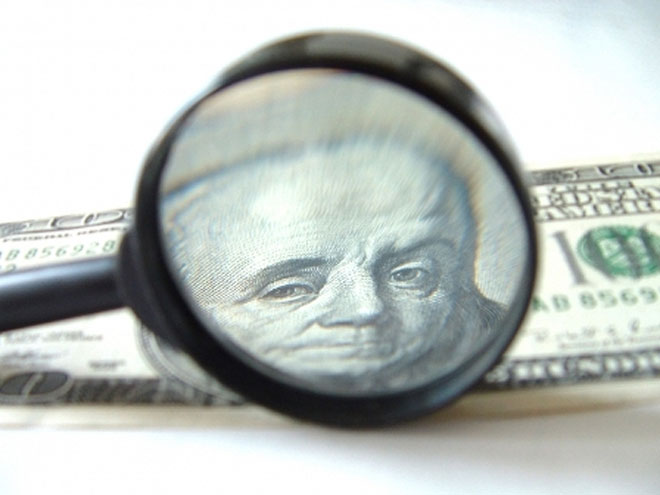 While Facebook’s expected IPO next year might hog the headlines when it comes to social networks and IPOs, it’s not the only one looking at this avenue as leading to success. There has also been a lot of noise made over Groupon and Zynga, whose planned IPOs have seen plenty of controversy on the way.

When looking at it in context, is it actually the case that an IPO is just not the right route for a social network? I want to look at whether this is the case, or whether it’s just bad timing right now…

LinkedIn opened up on the stock market in May and its share price more than doubled immediately. It opened up at $45 a share and quickly rose to $101.03 but its entrance onto the stock market has not been an easy ride since then. Its stock price saw a huge drop recently, which over a 3 day period dropped from $112 to $73 : a staggering drop for any company, but certainly not welcome news for one that was so new to stock market :

This also came amidst a lot of concerns in the industry about whether LinkedIn would be over-hyped and prove to be part of a bubble that was about to burst. Despite a lot of turbulence, it now sits at $78.08 per share, still a long way off the share price after only one day of trading from when it first launched.

Will Groupon ever IPO?

It’s been four months since Groupon announced it was planning to go public, and there seems to have been little movement since then — other than controversy over its accounting methods and other business practices, such as having to reduce the revenues it originally stated for 2010 by half. The current situation for Groupon doesn’t look great, as although it is in the ‘quiet period’ of a company who has announced plans to IPO, investment banker Lise Buyer says “Very few companies have this many missteps….Groupon is a company that appears from the outside, because of its size and because of its brand recognition, (to think) that the rules don’t apply. And they do apply.”

Things continue to get worse for Groupon, as its COO has recently left the company (its second in 6 months), leaving everyone reporting to Andrew Mason. Many insiders are reportedly trying to cash in on their shares quickly. For now, it looks like Groupon’s plans to IPO could have been the worst thing for the company yet.

Zynga’s value to drop by 50 percent?

Zynga is not as far down the IPO line as Groupon, and the news for it looks equally bad. Now its chances of going public have been cut by board from 80% to 75% since May. When it filed its June quarter numbers, it showed a drop in sales activity for the first time ever – 4%, while its daily average users dropped from 62 million to 59 million.

Its IPO is expected to be delayed until November this year, but things look to get even worse for Zynga. Analyst Paul Bard has stated that the company’s valuation has dropped from $20 billion to $10 billion. Though in fairness the $20 billion figure was given amidst huge excitement around social media companies, it doesn’t look like Zynga is ready to face the turbulent markets just yet.

Perhaps one of the clearest signs that social networks shouldn’t go public now is Facebook’s delay. Rumors are that it won’t be looking at an IPO until late 2012, if even then. Though this isn’t confirmed, if Facebook is looking to IPO, it’s certainly keeping quiet about it (not something that’s really an option when you plan to go public!).

Facebook is known for making some of the smartest business moves when it comes to social networks, and the fact that it looks to be delaying their IPO shows an understanding of the fact that the markets are turbulent and a new social network is already enough of an unnkown on the stock market, so it may not be the right time to get the best value.

Also attempting to prove the value of social networks on the stock market, Pandora began trading in June 2011. While at first glance its recent trend over the last 5 days look to tell a good story …

… If you look at this in context from when it first entered the stock market this year, it has dropped from its initial share price of $17.42 to finishing at $14.65 on Friday.

While it may not be a pure play social network, Netflix is showing that new technology companies can do well on the stock market. It has received a lot of criticism lately over the drastic drop in its share price, but as Silicon Alley Insider reports, when you look at this drop in context, the news doesn’t seem so bad after all :

It launched on the stock market in 2002 and have seen a fairly consistent rise in their stock since then. What it does show however, is that current markets are not treating technology companies all that well, as the recent drop demonstrates.

So do social networks and the stock market mix? There are currently only a few examples that we can look to in order to see the real numbers behind this – most notably, LinkedIn and Pandora. LinkedIn’s activity over the next few months will help to determine the case. What the last few months have shown us, however, is that you should only IPO if you’re actually ready. Groupon and Zynga are already showing what can go wrong if you’re not prepared, and it looks slightly embarassing for them.