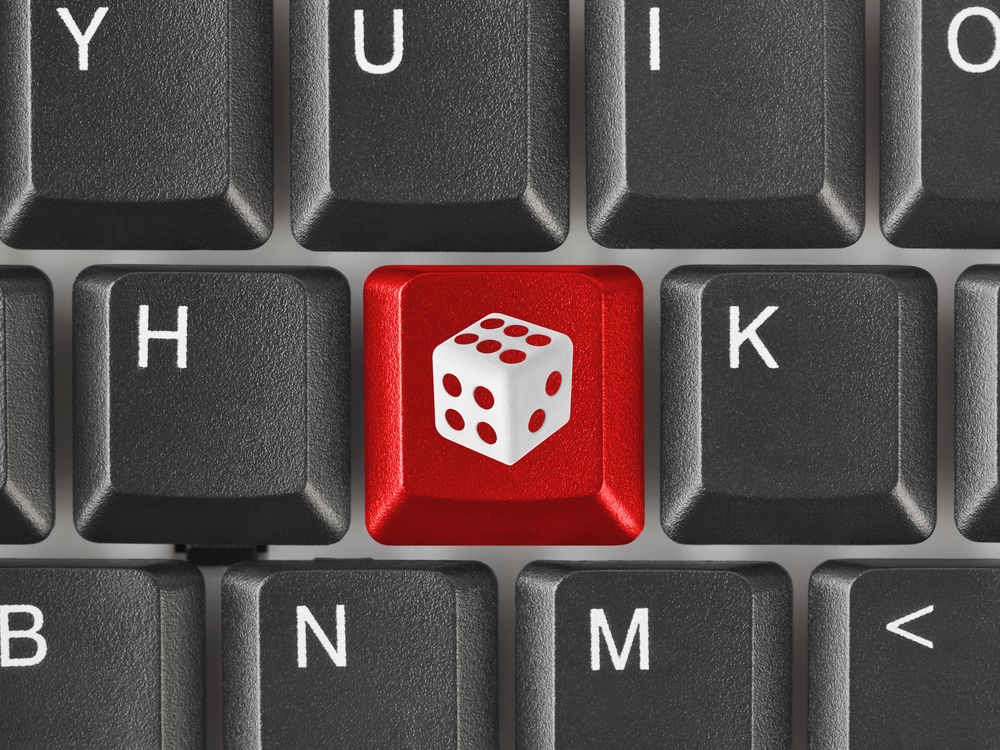 After yesterday’s rather slow news day and a frustrating moment involving my iPhone 4 crashing and wiping my entire address book clean, I settled in for a bit of stress-relieving fun online. Fortunately for me, my “stress relief” involves goofing off on social networks like Google+, Facebook and so on, which, according to my friends who think I work too much, ties in with what I write about all day here on The Next Web.

When peeking at my Google+ notifications last night for, cough, research, I noticed one very different and perhaps overly exciting feature that impressed me then and there: Gaming notifications. Yes, games have been on Google+ for a while, but this was my first time actually seeing them pushed at me on the platform. And unlike the typical eye roll I usually react with to the spammy game notifications I frequently receive on Facebook, my first thought was, “This is surprisingly clean.”

When it comes to gaming, Google+ just does a much better job of getting the “social” part right. The current library is small, yes, but what little there is to actually play on the budding platform still has my notifications going off with invites and so-and-so has sent you a gift updates. This leads me to believe that Google+ gamers are already engaged and actively social.

There are a couple of reasons why Google+ Games don’t annoy me in quite the same teeth-gritting fashion that Facebook games do. For one, game invites don’t flood my notifications with individual spam-like messages like I’d normally find on Facebook. Instead, G+ Games come packaged neatly in one brief notification blurb where all of my invites have been conveniently grouped together, keeping me from being overwhelmed by the constant sharing.

Clicking on the Google+ Games notification category brings up an entirely separate group of notifications where I can browse through my various game invites, sent gifts, etc at my leisure. In the event that I may not actually want to receive game notifications, there is also the option to completely mute them altogether, preventing them from popping up to disturb me (though I can’t see why I’d want to mute them, as G+ has already made game notifications painless enough).

Then there’s the actual gaming experience on Google+ which is marginally more enjoyable than Facebook’s gaming experience. Reason being: Google+ dedicates an entire page just to the game itself. No advertisements lingering in the sidebar and cluttering the user experience, no annoying news ticker updates distracting me from the actual game, no sponsored stories etc — just pure and clean gaming fun.

Ah yes! Just what I wanted to see while playing Crime City — advertisements to check out the WSJ news app, clearly well-targeted ads leading to Canon’s Facebook Page, and what’s this? A Rocky Mountain Chair Massage? Gee, Facebook. It’s like it can read my mind or something!

For comparison, here’s what Google+’s gaming experience looks like:

Google+ has turned social games into an entirely separate feature on the platform. Google+ Games has its own large and impressive feature section where you can browse all of the available titles, spam your own personal gaming stream with shares and invites, and even check out the notifications from those who have shared with you as well.

My predictions for Google+ Games

Assuming Google+ sticks to the same formula (though there are bound to be a few tweaks in the future as more games are added to its current library), my prediction is that G+ Games will become infinitely more popular than Facebook games. By this, I mean that users will be more likely to spend lengthier periods of time on one specific title since they have the ability to effectively “full-screen” a game without the added distraction of advertisements and useless clutter.

With gaming having its own dedicated section, Google+ can further iterate and add more robust features to the channel without worrying about how it will affect the overall user experience on G+. If it wanted to, it could even add a “news ticker” tab of sorts to its gaming section where G+ users will be quickly be able to find out what games their friends are currently playing.

Again, because games have their own dedicated section on the platform, those who come to Google+ specifically for gaming will be able to focus on what they want to see, versus what networks like Facebook predict for them. Games and game consumers alike get the very niche attention that they deserve on Google+, and because of this, games on the platform have nowhere to go but up from here.

Now if you’ll excuse me, I have some games to play.

What do you think? Assuming Google+ adds more games to its current library, will you be playing more on G+ or Facebook? Which platform do you prefer for your social gaming, and what games are you playing now? Weigh in below.

Read next: If Craigslist benefited charity, you would have the Social Good site KarmaGoat