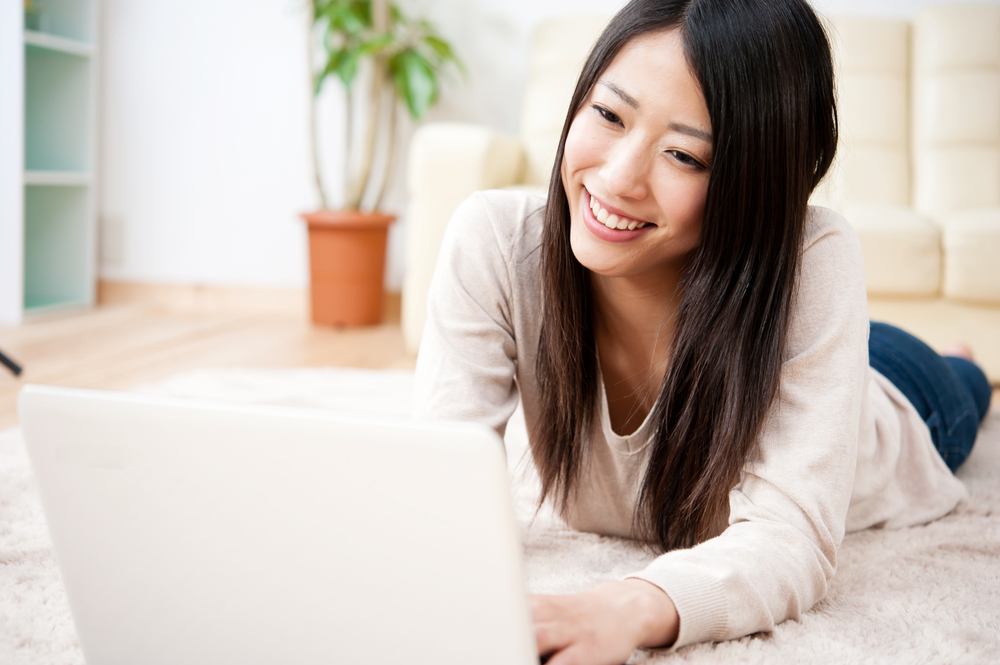 Social media is a timeless form of communication in that it can be very easy to forget where in the world all the social contributions come from. For example, 5PM here in San Francisco is 4am in Abu Dhabi, but because social channels like Twitter move in real time, social contributors often overlook the time zones of other active and engaged users.

In a recent info graphic by Burson-Marsteller, a leading global public relations and communications firm with offices and affiliate partners in 81 countries, results for top social networks used across the Asia-Pacific were revealed. Considering just how large the population of the region, it’s worth noting just how massive the contribution is from the Asia-Pacific in contrast what we see online everyday.

For example, in every country in Asia-Pacific, aside from China and Japan, Facebook is the preferred social media channel. In China, video sharing is more popular, while in Japan, blog platforms and video sharing are more popular than mainstream social networks.

Also, across the Asia-Pacific population, the amount of Internet penetration is highest in South Korea and Australia, while mobile penetration is deeper in Hong Kong and Singapore above the global average.

The infographic itself is fairly large, so to save you a bit of time, here are a few more highlights.

For more specific stats, see the infographic here or click the image below.

Read next: Tiny Heroes is a beautiful tower defense iPhone game with a Dungeon Keeper vibe