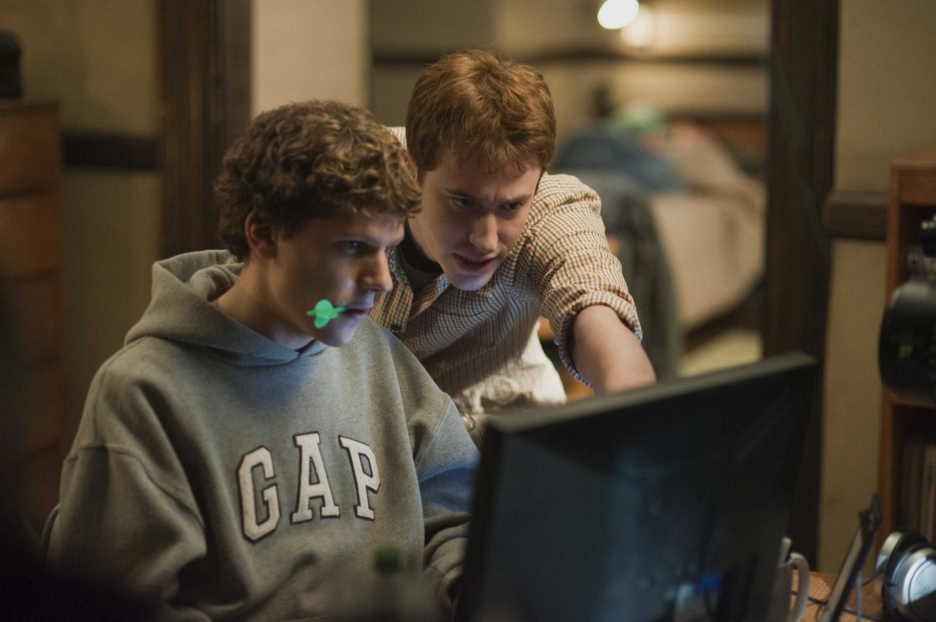 Launching in Beta is a common method to prevent the havoc of an imperfect release, and lately it’s been utilized as a promotional technique. Most of Google’s products are launched in beta in small, often buggy patches. But indeed, it builds Buzz, pun intended.  The important thing to remember is: Finding great beta testers is key to your startup’s success.

But how do you beckon early adopters? And what can you do to increase the odds of a press avalanche that will leave users begging to be let in a la Kohort? Follow these steps below to get beta testers for your startup, all while building your brand.

Start off right by making it incredibly easy for potential users to sign up. Ask for the minimum number of details (usually just an email) and keep it as painless as possible.

Check out LaunchRock, which has already helped tons of startups get beta testers. They even use their own product as a launch page, because they’re still in private beta! If you can’t get into LaunchRock, take a look at Launch Effect, a viral ready WordPress theme.

Press is one of the best ways to expose your startup to the world, but getting coverage is tough. Be persistent when emailing back and forth with bloggers, and don’t be afraid to follow up, because it’s easy for pitches to get lost in an over loaded inbox. (Don’t be annoying though.)

Make your emails personal, and don’t pretend you’re a fan pitching an article; Just be honest. Similarly, ask influencers on Twitter to take part in private beta testing. Users like Robert Scoble have a heavy say in what people will embrace. Check out Klout to find the the most influential people you follow.

Unless you have tons of funding (see Kohort), be careful about going too “stealth.” Leaving room for mystery is fine, but providing details on your topic and goal will help you connect with relevant users that know they are interested in you. Shelby.tv‘s launch page is a great example of balancing mystery and details. Getting tons of irrelevant signups wastes everybody’s time, so determine your audience and attack it head on. (By the way, if you want alpha access to Shelby, click here, shhhh!)

#4 Reach out to complimentary (not competing) startups

Paring with similar, but non-competing companies makes cross promotion easy and mutually beneficial. If you haven’t already gotten in touch with a few complimentary startups, introduce yourself by asking for advice, promoting their work or offering an exclusive look at your launch.

Teaming up is so useful because it strengthens both companies. For example, Hoseanna and Guyhaus are friendly because they offer similar services while being gender specific. Both startups are complimentary and perfect for couples, which means staying in touch builds both of their networks, without stealing any users away.

#5 Reward users for sharing with friends

Once you get users in, make it equally effortless for them to refer their friends. And whatever you do, let users know you love them for spreading the word by making it worth their while. If you are planning on launching as a paid service, offer discounts to early adopters. If your service will be free, consider offering fans special privileges. Old standby’s like free shirts, stickers and ego-fluffing praise helps too!

#6 Don’t be afraid of controversy

Everyone knows that making enemies is usually a bad idea, but if your startup solves a problem that others have tried and failed to do, harp on it. Google+ targeted Facebook’s privacy settings. Apple targeted Window’s viruses in their commercials. As you can see, this isn’t an abnormal thing.

Launch with passion by explaining why you’re working so hard to create something out of thin air, and never be afraid of letting people know why you’re special. Feel free to build up expectations as long as you know you can exceed them.

The odds are, your startup is launching in the digital space. Despite this, developing a physical presence can attract a lot of attention. One great way to reach out to early adopters is to attend events focused on new startups. Meetups are a great way to find users that are interested in what’s new in the startup world, so find out if there are any in your area. If not, try and organize one!

Coworking is another way to get out there and network. If you’re in NY, check out The 5 Coolest Coworking Spaces. In California? Read up on The Age of Coworking in San Francisco. And as always, our friends at Loosecubes do an outstanding job helping you find the perfect space. #8 Leverage what you already have

If you’re familiar with the startup space, tap into the connections you already have. Link to your launch page on all of your social media accounts. Reach out to your followers and ask for support. If any of your contacts have experience with a beta launch, see if they wouldn’t mind mentoring you through the process; it never hurts to learn from someone else’s mistakes. Check out this social media strategy for startups for more specific techniques on leveraging Twitter and Facebook.

Always develop ahead of promotion and only announce what you’re already working on (this prevents rumors of vaporware). It also helps to be quick in your response to users. Consider telling them how many people you’re letting in and when. Transparency builds trust, and by only bringing some people in, you turn your product into the forbidden fruit (like when Gmail beta invites were being sold on eBay).

Bring early adopters in quickly, and in small groups. Your first group will catch many mistakes, so keep that one extra small. Growing in iterations will help you scale your product and keeps exclusivity going while you build your service.

These steps are by no means an end-all list. Besides having a killer idea, there are many other ways to find beta users for your startups. If you’ve gone through this process before, please share what did and didn’t work for you in the comments!