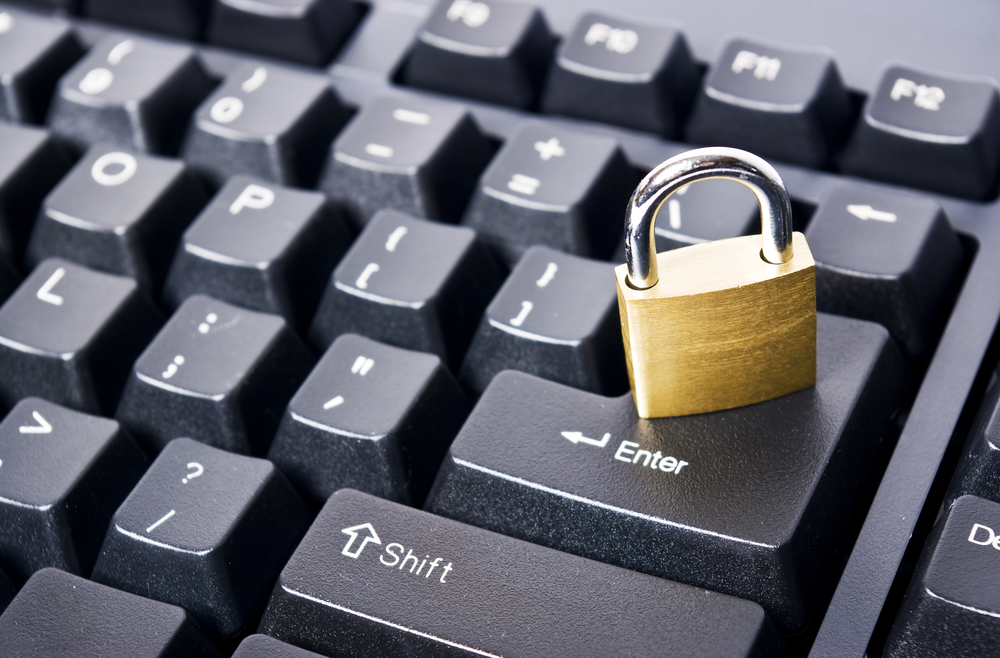 There is a worrying trend developing that as social technologies become more prevalent, more employers are banning the use of these platforms in the workplace. Recently we covered a report that claimed 44% of companies monitor their employees’ use of social media, in and out of the workplace.

A new study has now been published however, that examines how Australian employers monitor social media in the workplace and importantly examines the contributing factors that lead to social media being banned. Unfortunately, it seems that the strategy exercised by companies is at odds with the actual benefits social technologies bring to the workplace and to their employees. The number one reason for banning or restricting social media, relates to security. 89% of those employers surveyed claimed that data loss/security concerns restrict the adoption of social technologies, and a further 43% claimed that a security incident had occured at the organisation as a result of using social technologies. This fear is understandable, yet the problem is that it is a perceived fear.

Within any organization you will run the risk of data loss and day to day security concerns will affect the level of access you give to employees. But social technologies are not the contributing factor to these security threats. You can control access to social media as much as you like, but the fact is (and as we have seen), employees can still expose you in ways you can’t foresee. Like leaving your unreleased iPhone in a bar for example.

What seems to be at odds with the findings in this survey is that by educating employees and embracing social technologies, you can help prevent these security risks. There is a much higher danger in not encouraging use of social media in the workplace and leaving people to their own devices in their spare time.

Instead, the role of the employer should be as an educator, teaching people what information should/shouldn’t be shared through social media and the implications if the wrong piece of information becomes public. By shrouding social media in mystery and continuing to ban it in the workplace, employers only foster a culture where social media is seen as ‘other’ and employees risk getting left behind as your competitors embrace social technologies and use this to benefit the business.

What’s surprising in this survey is how social media is reported as enabling employees to gain a better work/life balance, even where they have access to smartphones and tablets that encourage 24/7 accessibility. Australians are known for being hardworking, yet despite an increased rate of adoption of social technologies and smartphones, just 35% of employees in the survey said they have ‘some’ or ‘a lot’ of overlap in the work/life balance ; a drop of 13% compared to 2010. While these figures might be somewhat skewed by the fact that people might be working remotely without feeling like they’re working, the fact remains that being ‘connected’ is a good thing for employees.

What is perhaps most worrying in this survey is that there has been an increase of 20% in the number of Australian employers banning social media, compared to the same survey carried out last year. Surely this is going in the wrong direction? It seems that in the workplace (and  as social media becomes ever more readily available) there is a kneejerk reaction to attempt to control this. This is attempting the impossible, however. Social platforms don’t just take the shape of Facebook or Twitter, but are increasingly changing and becoming accessible in different ways.

It encourages the wrong attitude in employees, and companies run a much higher risk by restricting the access that people have to social networks. If something is taken away from you, your interest is piqued, and of course you’re going to wonder why they were so keen to ban it in the first place. Just because you ban social media in the workplace, it doesn’t mean that people can’t access it in the workplace. What’s to stop your employee accessing Facebook on t