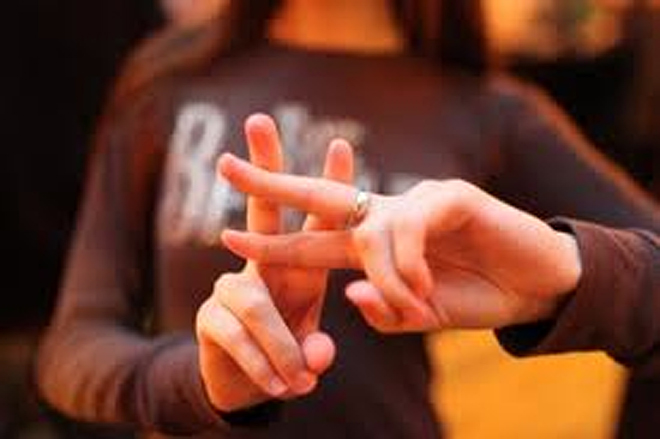 It’s difficult to express how annoying the misuse of hashtags on Twitter is. While there are definitely some upsides to using the popular conversation-tracking feature, there are many of us on Twitter who either simply don’t understand how to use them appropriately, or think it’s funny to overuse them.

Inspired by recent hashtag fatigue, we’ve decided to help out our readers with this helpful do-and-don’t guide on the proper use of hashtags via Twitter. Enjoy.

Use hashtags to keep track of communities.

Some communities online are utilizing hashtags on Twitter to keep track of conversations going on within their group. Matthew Doucette, game producer at award winning indie game studio Xona Games, says he follows #XNA (XNA Game Studio) to keep up with what’s going on in independent game development.

Use hashtags to join a cause.

In the case of rallying the Internet together to support both positive and controversial causes, hashtags can be used to organize the conversation. Hacktivist group Anonymous, for example, previously used the tag #OpBart to keep track of conversation revolving around a peaceful (yet disruptive) protest being conducted in San Francisco, CA.

In some cases, Twitter users are adding hashtags to keywords like #Twitter in order to keep track of helpful tips being shared that pertain to Twitter. This is a great way to add to an existing pool of information without soaking up your 140 character limit to discuss what your tweet actually pertains to.

Laura Devencenzi replies via Facebook, “[I hate] when people break up their sentence and each word has a hashtag. I mean come on man, don’t you realize it’s pointless to hashtag the word #the??? #I #hate #that #so #much.” So do we, Laura. So do we.

Another annoying instance of hashtags used incorrectly is when someone uses an entire sentence to mark a tweet. We can see this being hilarious in some instances, of course, but not everyone will see the humor or find value in this sort of hashtag misuse.

Do you know what that means? Of course you don’t. No one does. That’s because it’s nonsensical crap that no one understands, since some users tend to abbreviate long phrases with acronyms like the above. In this case, our acronym refers to using one long hashtag in a tweet.

In one example, Twitter users will string together a series of popular hashtags in an attempt to be picked up by search and gather more followers. In most cases, the actual tweet has nothing to do with the hashtags being used, and the useless tweet only serves to dilute an otherwise helpful conversation.

Not everyone on the platform knows exactly how to use hashtags to properly track conversations or participate in discussion. In many cases, I’ve seen users completely leave out hashtags even when I specifically request that they use them. Whether this is because they don’t understand the tool or because they’re lazy, it’s hard to say.

Until Twitter can keep track of conversations in a more intuitive way, this is one of the mediums Twitter users are being forced to use to tag topics we’d like to follow on the service. Hopefully, the above will serve as a helpful do-and-don’t guide on how to properly use hashtags.

Have you seen any other interesting ways hashtags are being used on Twitter? What about more annoying examples? Sound off in the comments.

Read next: Tunesque is the slickest way to search iTunes right from your Mac's menu bar