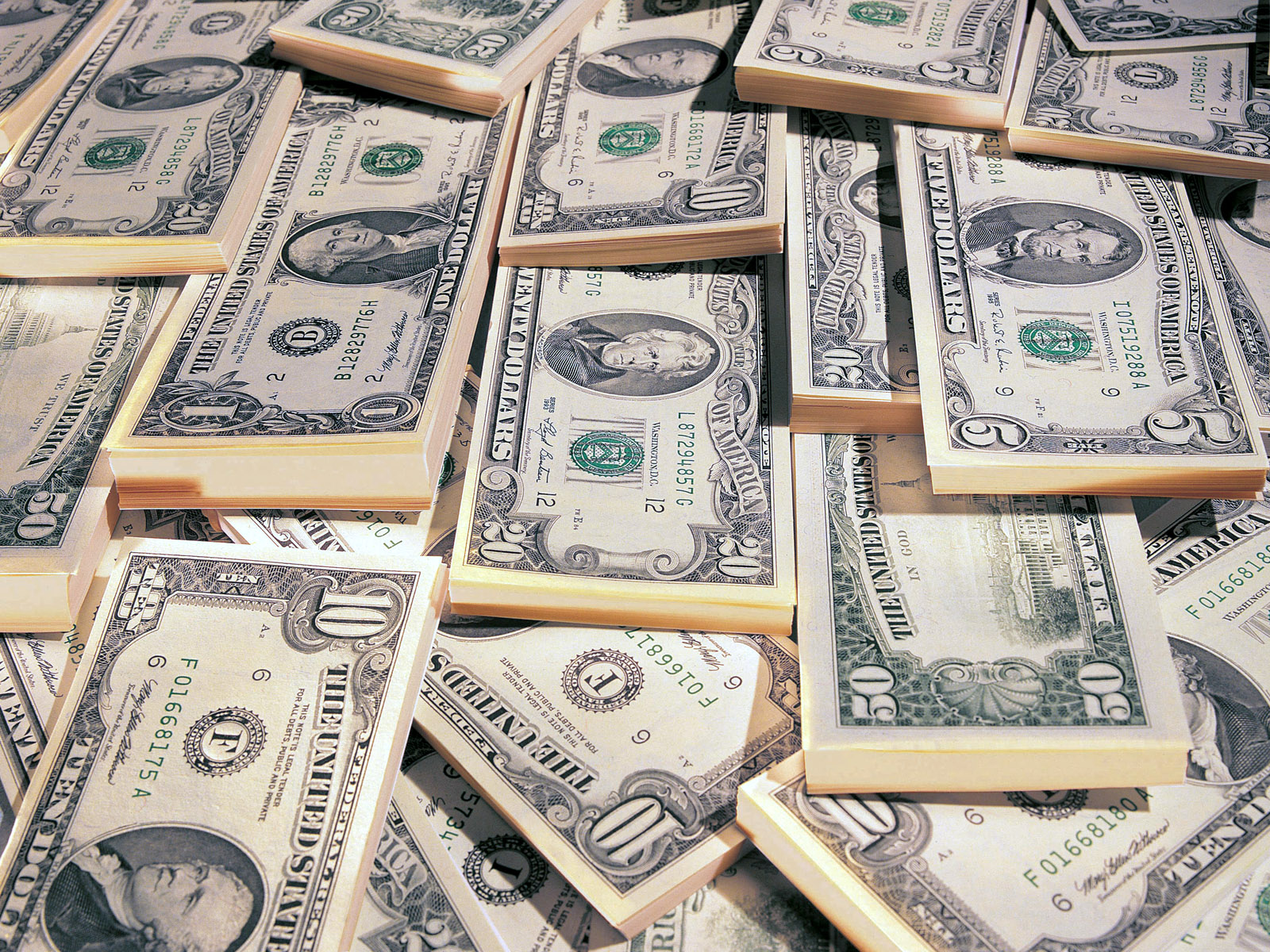 When Twitter announced last week that it would be introducing ads into the news stream from accounts that users didn’t follow, it drew a fair amount of criticism. Essentially it means the ad system now more closely reflects Facebook’s, only with its ads being more intrusive into the user experience.

For this reason there is inevitably more backlash against any ad announcement Twitter makes, as we see it impinging on the way in which we use the site and interrupting the organic news that we want to see. But is this criticism against Twitter’s ad product unfounded? Research released by Lab 42 into the way in which users respond to advertising on Twitter shows that it might have higher cut-through than we’d expect.

The findings released by Lab 24 show that not only is there a high rate of brand awareness through promoted tweets, with 24.8% of users in the study claiming that they see promoted tweets from accounts that are relevant to them, but that this is transferring into real results for advertisers. 21.6% claim they have used a discount through a promoted tweet ad 21.2% find out about new brands to follow on Twitter as a result of seeing promoted tweets :

For advertisers, this is encouraging news, following a fairly flat reception for Twitter advertising so far, both from advertisers and seemingly from users. It suggest that Twitter might be starting to get advertising right, as just over 10% of users claimed that promoted tweet ads were annoying and distracted from the Twitter experience. This figure is a lot lower than I thought it would be and although one study can’t be considered entirely representative, it’s a good indication of reception to Twitter ads and effectiveness.

All about the ads

Twitter has increasingly been concerned about advertising lately, almost as if it has just woken up and realised that it has a whole load of constant traffic it should probably try and monetise. And it’s hardly a coincidence that this coincides with Jack’s return to Twitter. Recently, the firm even produced an ad to promote their advertising service, with a fairly shameless plug referencing the Washington earthquake:

While it might seem that Twitter has left this advertising push a little too late, the findings above suggest that people are ready to respond to ads on Twitter, providing of course the content is relevant. Twitter runs a risk of course, through going on such a big advertising push that too much changes for users too quickly. Twitter needs to play it carefully here. It knows that it has a responsive audience to work with and need to tread carefully between keeping its users happy and advertisers happy.

Read next: What wouldn't you do for a Like? 6 Fan Page Fail videos