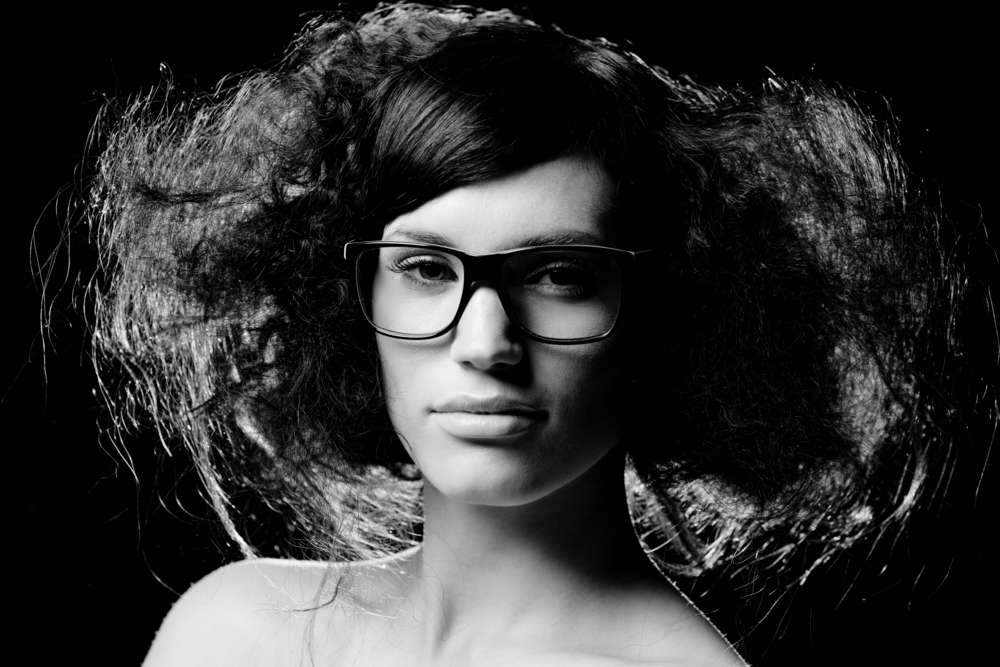 The Next Web recently posted this article about young entrepreneur and founder of WIWT Poppy Dinsey. Now as a young woman interested in setting up her own business I found Poppy’s story inspiring. She’s young, she seems to know her stuff, and so far looks pretty successful. Sadly, it seems not everyone agrees with me.

Read through the article… go on, I’ll wait.

All sounds pretty good right? But then there’s the comments section. This is actually what inspired me to write this post. A debate has broken out, spurred by the comments by Chris Beach, over pretty people and tech, specifically pretty girls and tech.

The comment by Beach that started it all was this:

At the risk of a Hermione-style whinge on vacuous startups, this is pretty eye-watering.

In fact, speaking of Hermione, seems now she’s got something in common with Poppy. They’ve both founded a startup based entirely on ego and personal vanity. Pictures of themselves plastered all over a website, lacking any innovation or creativity whatsoever.

Quite a statement. Unsurprisingly there was quite a backlash too. Questions were raised over what evidence Beach had to state that their appearance was the reason for their success while others, like Zee M Kane, pointed out that:

there are millions of attractive people out there and 99% of them haven’t had the initiative or pro-activeness to achieve what they have (or even bother trying).

The whole debate got me thinking about women’s role in tech, stereotyping and feminism in the 21st Century. Society’s definitely come a long way when it comes to gender equality (that’s not to say we still don’t have a bit of a way to go) but when it comes to the world of tech… well we’re straggling behind.

For some reason tech has always been more of a boys’ game. It probably stems back to when men would study science at college while women were expected to study home economics. And it’s a trend that just hasn’t shaken off. An article on the Women 2.0 blog said that 56% of women working in technology will leave the profession before they complete their career. That’s a shocking figure even without considering that nearly 80% of jobs in technology are taken up by men.

The author of the article, Dr. Jane LeClair, puts the number of women dropping out of the tech industry down to the ‘glass maze’. She describes this maze as:

seeing available positions open at all levels but being unable to maneuver through the web of prerequisite positions, interviews, qualifications comparisons, time in grade and other confusing practices typically perpetuated within the “good ole boy” culture of high technology.

There are a number of other theories out there as to why women are underrepresented in tech. Some, like those referenced in Alicia Morga’s article, refer to the effect culture has on how girls learn, how the development of spatial skills affects career choice, and how women’s assessment of themselves has a big impact on whether they pursue work in a certain industry. Others refer to the family vs. career dilemma.

In 2010, Facebook COO Sheryl Sandberg covered all these factors in her inspiring TED talk. These were her opening lines:

So for any of us in this room today, let’s start out by admitting we’re lucky. We don’t live in the world our mothers lived in, our grandmothers lived in, where career choices for women were so limited.

But she then goes on to note that ‘women are not making it to the top of any profession anywhere in the world’ and that in the corporate sector only 15% – 16% of C-level board jobs are held by women. Ouch. It’s a scary but inspiring speech and I suggest when you have a spare 15 minutes you head over to the TED site.

But coming back to the Poppy Dinsey/pretty girls in tech debate what interests me is the problem of stereotyping.

Stereotyping is everywhere. We’re brought up with it. In school the guys on the sports teams are the popular ones who get all the pretty girls, the pretty girls are the ‘bimbos’ and the guys into computers and IT are the ‘geeks’, the outsiders. These stereotypes follow us into adulthood. Yvonne Akpalu, founder of Why Science, is quoted in an article about why women come second in science and math. She says:

Scientists themselves have gender stereotypes that are very strong. There’s a negative culture.

It’s this idea of stereotyping I’m seeing in the comments on the post about Poppy Dinsey. Women, especially attractive women, can’t possibly be successful in their own right. Worryingly, it’s not just the men in tech who are pushing this view. Penelope Trunk wrote a whole article on why men should not work with women in startups. She says women are a ‘distraction’ that cause friction in startups and are too emotional.

It scares me to think these attitudes still exist in this industry. If you were lying ill in a hospital you wouldn’t, I hope, fear for your well-being if a female doctor came to treat you. So, why fear for the well-bring of a start up, or the industry on a whole, just because women are trying to get a piece of the action?

Poppy may have founded a start-up based on appearance in the literal sense – it is a fashion site after all. But it’s not because of her appearance that is a success. As for our very own Hermione Way, founder of Newspepper.com and TechFluff.TV, she’s a journalist and presenter you’d expect to see a few pics here and there but again that’s not why her businesses are a success. I think we all need to accept that, like other industries before it, the tech industry is growing fast and there’s plenty of space for anyone with a good idea.

Plus, I don’t see anyone questioning Tumblr’s existence after its founder and CEO David Karp was selected to model for Uniqlo, do you?

Read next: The dos and don'ts of Twitter hashtags