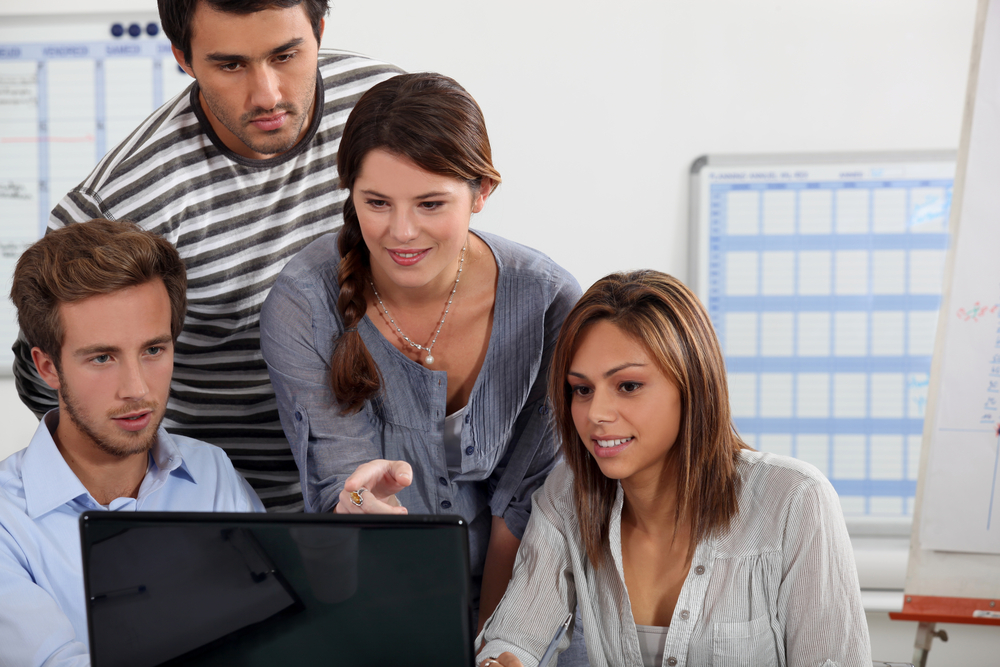 Of the many bright ideas Twitter seems to have coined, the “140 characters or less” concept seems to be its shining star. We’ve said it before and we’ll say it again — The unique brevity of the platform forces us to “cut out the fluff” and limit us to sharing only the most important bits of information. The Wall Street Journal reports that this same concept is now taking hold of our education system.

Once upon a time, admissions officers at popular schools required prospective students to submit lengthy essays and wordy papers for enrollment. While they still require essays and well-thought-out pieces for admissions, these officials are now seeking much more creative means for screening potential candidates. Some schools have been cited to incorporate Twitter and PowerPoint presentations, among other non-traditional screening methods.

Columbia Business School in particular is currently asking their students to answer the following question, “What is your post-M.B.A. professional goal?” Here’s the catch: Their answer has to be in 200 characters or less.

Surely that must be an error. For the typical overachiever, being limited to 200 characters or less to describe an entire wealth of future goals and planning sounds like a nightmare. This is the kind of out-of-the-box thinking that schools like Columbia Business School are now encouraging, however, as they continue to seek unconventional ways to admit students.

Our education system is now combining traditional practices with new methods. The University of Iowa’s Henry B. Tippie School of Management, for example, offered a full scholarship valued at $37,240 (USD) to the applicant who best answered the question, “What makes you an exceptional Tippie full-time M.B.A. candidate and future M.B.A. hire?” in a single tweet (the winner used a haiku, by the way).

These sorts of practices are merely pilots in continued admissions routines and only serve as test projects. In the future (and should these tests go well), we might be seeing Twitter and other creative means used more regularly. In fact, schools like Stanford and Berkeley are already using Facebook in their classrooms, creating apps to enhance communication and further engage their students.

By combining customary traditions with trending and current procedures, it’s interesting to see how education is evolving along with the times. Using new ways to approach a once formulaic system almost gives the otherwise stiff appearance of business schools and establishments a “cooler” and more candid impression.

One has to worry, of course, whether these new means will harm a tried and true system that seems to have been working. What do you think? Weigh in below.

Read next: The Handshake app wants to put an iPad in every wholesaler's hands