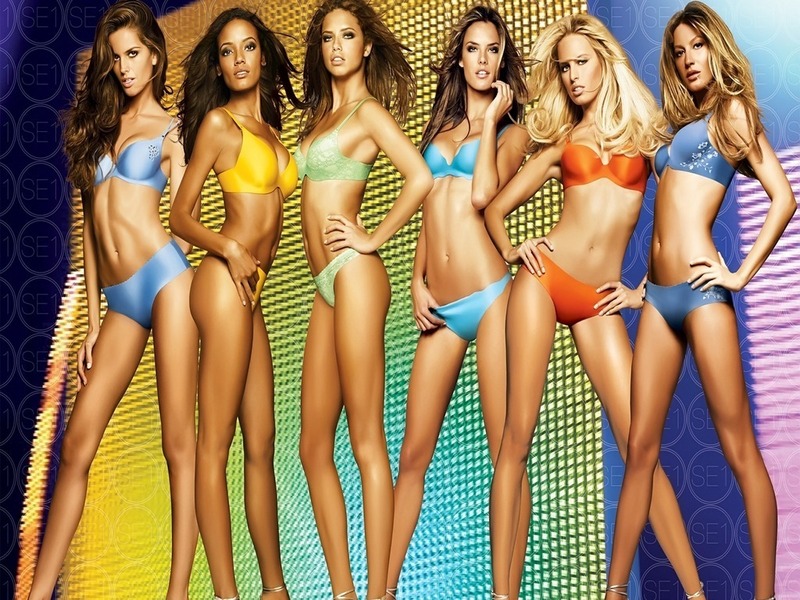 Social media is on target to be a $30bn industry (per year) by 2015. It’s an industry that every smart brand is engaging with and therefore pouring its resources into. Today, Buddy Media, an incredibly successful SaaS platform for social media management, announced its latest research, which examined the digital footprint of 64 speciality retail brands via 350 data points across four dimensions: Site, Digital Marketing, Social Media, and Mobile.

For the study, Buddy Media partnered with NYU Stern Professor Scott Galloway, who developed the ranking system and L2 Think Tank, who assigned each brand a Digital IQ and a corresponding class of Genius, Gifted, Average, Challenged, or Feeble.

While 37% of the speciality brands in the Index were classified as Gifted, only Macy’s, Victoria’s Secret, and Nordstrom earned the Genius distinction. In general, Department Stores did exceedingly well across the board, securing two Genius and four Gifted rankings.

Facebook plays a huge role in how these stats shake out in the social media section. Having a Facebook presence is an imperative for a successful brand in the digital age. It is the #1 place to have a community for a brand because it touches every single vertical across the enterprise: customer service, sales and public relations. But, according to According to Buddy Media, there still remains a significant opportunity to monetize Facebook communities as only four brands developed fully-functional Facebook storefronts.

Buddy Media also reports that for specialty retail brands, mobile has become synonymous with the iOS (iPhone/iPad) platform. Meanwhile, despite the Android platform’s enormous and steadily growing market share, only 5% of brands in the Index have Android apps; likewise, only one brand’s mobile site is optimized for Blackberry. Sixty-seven percent of brands have mobile sites, almost triple the number from 2010. Eighty-eight percent of these are e-commerce enabled.

So taking a look at Site, Digital Marketing, Social Media, and Mobile, who came out on top?

Of all the brands listed on this page, Victoria Secret has the highest amount of Facebook Likes, at 14,456,049.

The full report can be downloaded here.

Read next: Sprint reportedly to sell iPhone 4 AND iPhone 5 in October