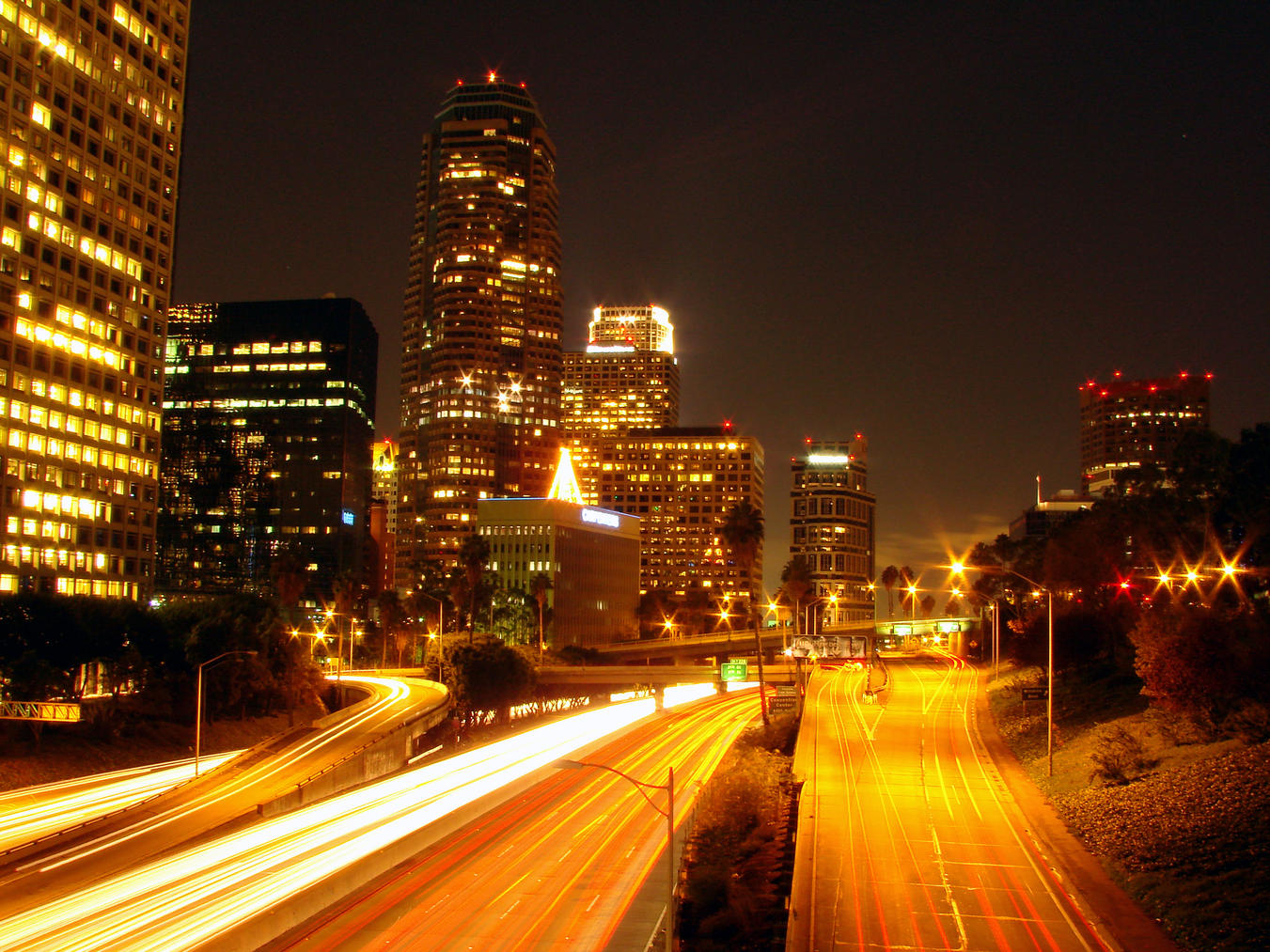 Surprisingly, newspapers are paving the way for using social media effectively. That theory has come true, as a recent case study published by the Nieman Journalism Lab shows how the LA Times has embraced social media alongside a smart SEO strategy, to bring its traffic numbers through the roof. It’s implemented a new social strategy that included Facebook commenting and a higher emphasis on the blog section of its site that has seen readers more engaged, and their visits increase at a time when other, larger, rivals are seeing a decline in traffic levels.

In March this year it saw 160 million uniques to the site, compared to 189 million in May. And this compares with a year on year increase of 5%, when the New York Times saw a decrease of 18.8%.  So what’s the secret sauce and what can we learn from it?

If you’re going to blog, do it well

When the concept of blogging first emerged it was a huge talking point and a must-have on every online marketing strategy. Newspaper blogging is an essential part of most strong social media strategies, for how it can make your site a living, breathing extension of your brand and also the value it can drive in SEO. This consideration should be secondary, but it’s still important.

The LA Times has shown that if you’re going to have a blog, you need to do it well and dedicate the time and resource it needs in order to work. In the traffic report on the Times, the managing editor discusses how it’s changed the blog section on their site to include reports and mirror longer style articles. He explains how it ensures fresh content on the site, that is more informal and conversational in manner.

He says “Most of our blogs are reported stories…What we’re seeing is big increases in our blogs, and that’s where a lot of the breaking news is.” A quick look at the blog section on the site shows the extent of information available here.

This is just a snapshot of the 18 different blogs available on the site. While it’s certainly not the first newspaper to embrace blogging so heavily, it’s encouraging that it has allowed it to transform the site in the way that it has. It’s a sign that the lines between blogging and journalism are blurred once again, but also that blogging is winning out here. The LA Times is succeeding largely in part to its adoption of a blog strategy, proving its worth as the dominant news form, or at least its potential to be.

While the analysis of the real traffic potential of the blogging effort on the LA Times isn’t so clear, what is evident is the benefits the paper has gained from implementing the Facebook commenting system on its site. By allowing people to leave comments on articles via their Facebook login (effectively cross-posting your comment on the site onto your Facebook profile), it’s attributed a 450% increase in referral traffic from Facebook. This is an incredible figure and given it’s so high, it’s difficult to attribute this as just being an unusual blip in referral traffic. It hasn’t yet implemented Facebook comments across the whole site as it’s still testing it across different sections, but it’s steadily proving the case for other publishers to follow suit.

What it’s also proving is that social media can, in fact, drive traffic although it may not be from where you’d expect. When Facebook comments first came out I was wary of how successful they would be, largely because most of my commenting is done on tech/social media blogs, which about 2% of my Facebook friends actually have an interest in. But the potential for news commenting is huge, as is being proven. And it’s working because it’s organic traffic. It’s not a brand trying to pull people away from social media and towards their site, but it’s people naturally discovering content that their friends are sharing or highlighting. Furthermore, LA Times seems to be bucking the trend here. Outbrain recently released a study claiming that social media ‘stinks’ at driving traffic, backed up with the stats to prove it :

Social is getting a tiny slice of the pie here, at just 7% compared to 56% from content pages and 37% from search. And while we have to take LA Times figures into context – it provides the percentage increase but not the total representation of that in comparison to all traffic to the site – it’s proving that social can drive traffic if it’s done well. It’s important to remember as well that the main purpose of social media isn’t really to drive traffic, it is more an added bonus if you know what you’re doing and you know how to bring the social experience into your site, instead of it stopping when people land on your site as you try to get them to convert.

The magic of SEO

The huge rise in traffic at the LA Times isn’t completely attributable to their blogging and Facebook strategy. They recently hired an SEO officer to optimise the site and work alongside journalists to ensure headlines are SEO friendly. Again, the Times are hardly trailblazing here. I worked on a national newspaper account in the UK in 2007 where all their journalists had undergone SEO training to ensure they knew how to structure articles for online. But what they are doing is implementing this effectively alongside a social strategy, allowing the two to exist side by side instead of constantly doing battle for preference and priority. And it’s working. Through the SEO strategy alone their traffic from search has risen by 65% compared to the previous year and 41% just from Google.

What’s perhaps most interesting about the Times’ strategy here is that it’s seeing an increase in traffic at a time when so many newspapers are losing readers online. It demonstrates the real power of social media for news sites, as much of this effort by LA Times is new. It’s seeing the impact of a later adoption of social media, or at least changing the prominence that social media has on the site. It’s not afraid to try new technologies, which means it has to relinquish control – such as Facebook comments. Where it’s most encouraging is that it’s not just seeing an increase in socialised activity but an increase in traffic.

Right now the future of newspapers is unclear. Are readers going to live on the printed paper itself, online, on an iPad, a Facebook Page, Twitter account, mobile etc.? There is a distinct risk of fragmentation for newspapers due to the nature of the content. You need to be, in a way, everywhere as your content is immediate and you face threats from savvier news producers that adopt new platforms naturally. So for every new technology or platform, publishers are finding a way to be present on there. The LA Times however, is showing that the concept of a website for newspapers is by no means dead. An increase of traffic for the Times of course, means an increase in potential eyeballs that can be monetised through advertising. It could mean that the subscription model might not take off quite the way we thought, and that the answer may lie in finding new, smarter ways to bring traffic to your site to let the advertisers pay while we get our content for free.

Read next: The Big Playoff: The Internet truly comes to TV in a Survivor-style contest