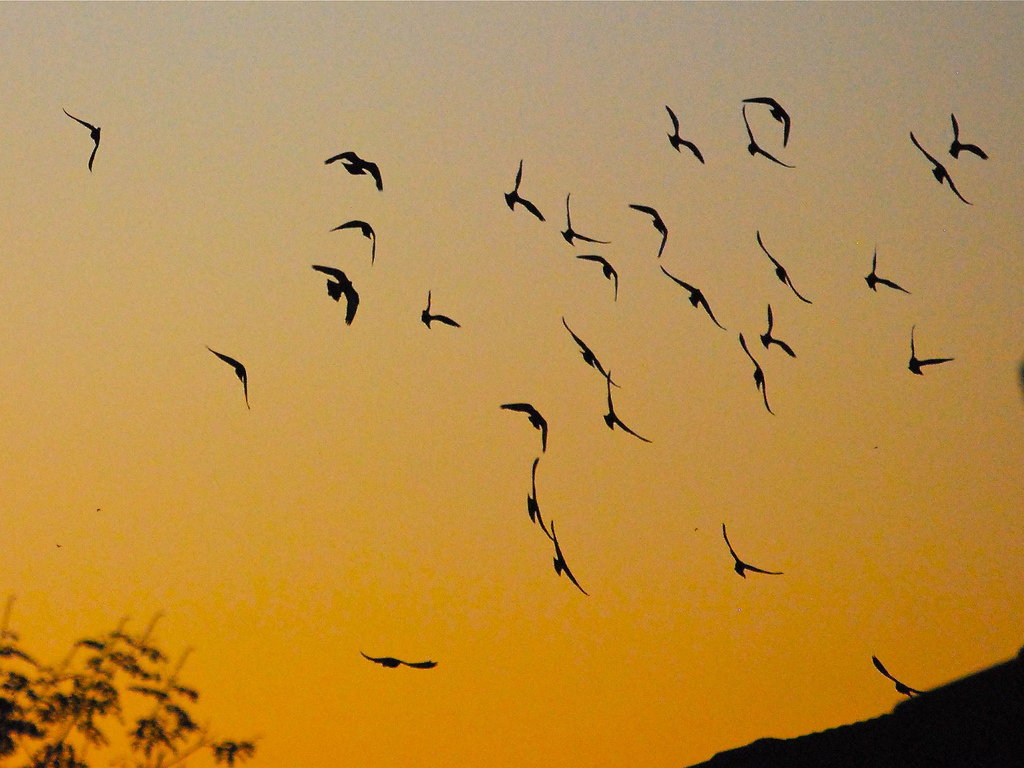 We previously wrote about an upcoming change from Twitter that allows you to send private messages to larger/celebrity accounts even if they weren’t following you. Now there’s a new app (not from Twitter) that allows you to send a private message to anyone, regardless of whether they’re following you or not. This is done through Twitgram, which you can use to compose your message without a 140 character limit, to send directly to the user you want. It’s all possible through the web interface for Twitgram:

At the moment the site is a little buggy and it takes a while for the message to go through. I also wonder how long this site will be allowed to exist for!

Do people really want this?

While this is no doubt a good feature if you have an interest in reaching someone that isn’t following you, it essentially goes completely against the way in which Twitter functions, where private contact was completely controlled as there had to be mutual consent. I’m sure there will be a lot of interest in an app like this, but the long term value of it is negligible. As the site works by sending the user a DM with a link to view your message, you’re alerted straight away to the fact that you’re being contacted privately by someone you didn’t choose to follow. Would you be bothered to click on the link if you knew this was the case? At the moment the etiquette within Twitter is to send a @reply to someone to request a follow so they can DM you. It’s a little clunky, but it’s worked up to now. What do you think – do you think this is yet another good feature that Twitter didn’t introduce themselves, or is it something people don’t really want or need?

What is nice about this site, is that it also allows you to send group messages, by entering more than one @name in the recipient field. This is perhaps the best thing that Twitgram has going for it, as this isn’t a function currently available within Twitter but is certainly needed. Twitter certainly recognises the value in groups, through functions released such as Lists, which allow you to group users together according to a common theme. Again, the group messaging feature might seems like a natural feature for Twitter to offer. Let’s see if they go for a talent acquisition at Twitgram to integrate the technology and build out the native offerings on the site…

Read next: This little box can fix your wireless Internet dead spots