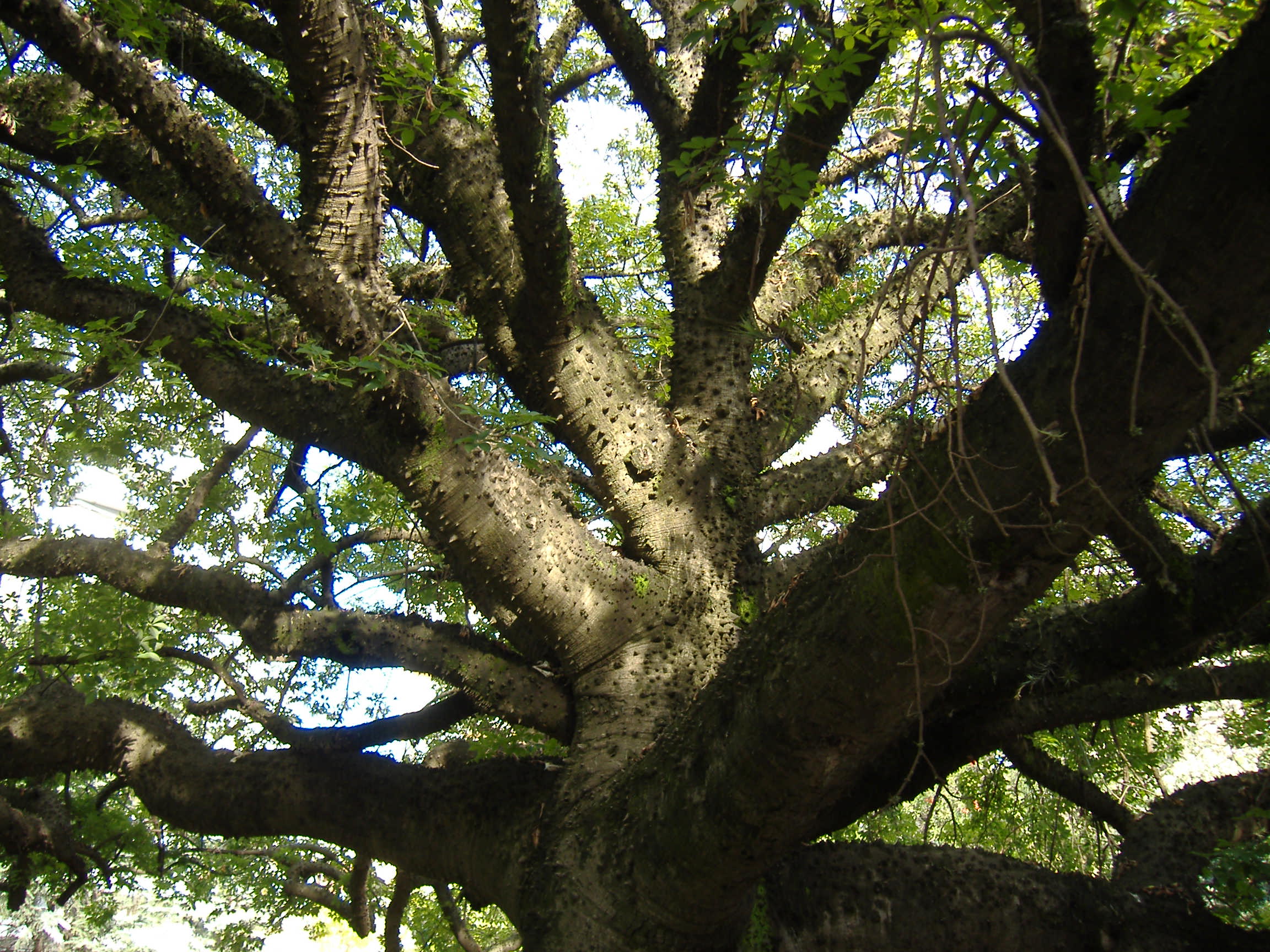 BranchOut, the app for business networking on Facebook launched just over a year ago now and the latest figures it’s provided shows it’s been a busy year with some seriously impressive growth. It’s hosted over 3 million job vacancies on the app and is active in 60 countries and 10 languages, with a somewhat vague ‘millions of users’ according to Inside Facebook. The figures round off a good first year for BranchOut, in which it also raised 2 rounds of investments totaling $24 million, with the most recent round closing in May this year. While it might seem a little too early to start comparing the company to LinkedIn, it shows incredible potential as providing an alternative to Linkedin despite being young compared to the dominant business social network.

Of course the one thing that BranchOut can hold over Linkedin is the very fact that it’s on Facebook. While Linkedin has 100 million users, Branchout has 750 million potential users on Facebook. The benefit is also in the fact that it offers people a ready made network of friends with which to use the business networking features. When you start out from scratch on Linkedin, it takes longer to build up your community and healthy group of connections. As with Twitter, one of the first questions people ask when they start a profile in Linkedin is ‘how do I get more followers’. Linkedin has lots of nice features such as migrating email contacts, but if you’re a recent graduate for example, the chances are you don’t really use email that often. With Facebook being the dominant method to contact friends and, increasingly, colleagues, BranchOut’s rate of growth may continue to be impressive.

Compare BranchOut’s near 3 million active users on Facebook to the 100 million on Linkedin and you can see that the race is very much on. But as well as the one year figures being impressive, it’s the rate at which BranchOut have achieved this that particularly stands out. The growth rate of active users taken from Inside Facebook shows this in context, starting at just over 255,000 on June 10 2011:

What’s perhaps most telling in the ‘Linkedin vs BranchOut’ race, is that Linkedin recently blocked access of its newly launched groups API to BranchOut, alongside a load of job/recruitment sites including Monster, Beknown and Visible.me. Linkedin claims that the sites were blocked from accessing its API because it violates the site’s terms of service. Make no mistake however, that this marks the start of a battle between Linkedin and BranchOut, as BranchOut moves from being a young pretender to a serious contender. The actions of Linkedin here look similar to Facebook blocking Google’s attempts to allow people to transport their contacts over to Google+ and show that it’s got an eye on BranchOut and sees the company as a valid competitor. Linkedin is ramping up the functionality on the site and also the opportunities available for brands, showing that where it does clearly have a one up on BranchOut, users aside, is in the ability to monetise the site.

BranchOut is developing some impressive products and addons to the app, that shows its understanding of social and how it can be linked to business networking in a new way. Like Facebook, it’s extending the reach of its product outside of its own branded space, across other properties. It’s recently launched a nice jobs tab, that allows Facebook Page owners to easily list current job vacancies, allowing people to apply for jobs within the app as well. The screenshot from Kiva shows this in action :

Certainly not a bad first year for BranchOut being live and I’d expect a lot more advancements from both companies as they try to become the ‘Facebook’ of the business social networking world. What remains to be seen is whether Linkedin decides to stay decidedly separate, or whether it spots an opportunity to become more integrated with Facebook and potentially beat BranchOut at its own game.

Read next: Groove: The new app is a breath of fresh air for customer support