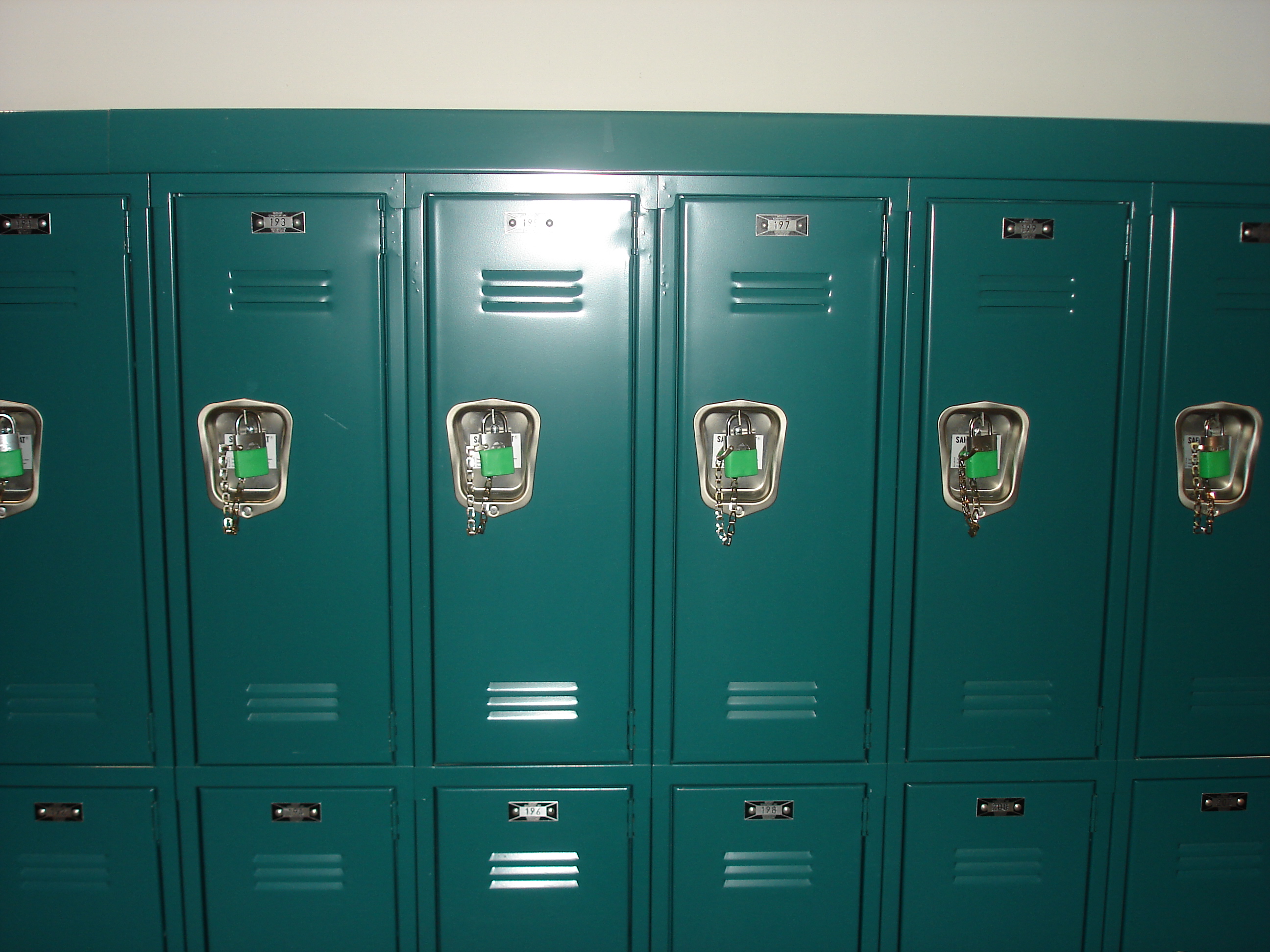 You know those websites that have a clear idea behind them, a vision that is so strong that it just works? Lockerz.com, which took Plixi’s Twitter upload service and turned it into something more, isn’t one of those websites.

Well. That’s not exactly true. You can say a lot about Lockerz.com (and I will), but not that it doesn’t have a clear idea at the base of it. It actually has two ideas behind it. Plixi’s photo uploading service and Lockerz, your destination for discounts and free stuff. Combine these two sites and you get, well…. You get a weird beast of a website.

Still, there is nothing wrong with doing things a little differently. Lockerz.com has a lot of social things going for it that could potentially make it a great website. But Lockerz is not. If you just use Lockerz for its photo upload service, chances are you don’t even know why Lockerz is called Lockerz. The website is based on the idea that every user has a Locker where he or she can put their things. You can upload your photos there, which are then stacked on a shelf.

But Lockerz is more than just Lockerz photos. You can put basically anything you like in your locker. The only limitation here is that the item has to be on the site. Lockerz has a fair share of videos and a lot of things you can buy on the site. There’s also a Connect-section where you can stay in touch with your Lockerz-friends.

While an interest-based social experience isn’t a bad idea at all, Lockerz has implemented this idea in a way that should remind you of the old “click here to get a discount” sites that are still thriving these days: you get points (PTZ) for everything you do, which you can then spend elsewhere on the site:

In this first-of-its-kind hybrid of e-commerce and social networking, members are rewarded with PTZ for introducing their friends to their favorite fashion, electronics and technology brands, as well as music, videos and more.

You will learn all this mere seconds after you’ve logged in. Besides being greeted by a “Upload your photo to earn PTZ” message, you are immediately offered various other ways to earn PTZ. Every page shows at least three ways to earn PTZ, plus your current PTZ-balance. If you already get annoyed by the amount of PTZ in this article, then you sort of get the drift that PTZ are both important and annoying on Lockerz.com. Here’s an actual screenshot enhanced with big red arrows to point out how annoying exactly:

Now, there’s nothing wrong with a good scheme to earn some cash with your website, but Lockerz is throwing PTZ and discounts in your face. For example, when you watch some of the (sometimes) weird videos on the site, they immediately show you how many PTZ these videos earn you. And when you watch, there’s a countdown clock that checks whether you watch the video, the whole video and nothing but the video, just to make sure you earn your PTZ fair and square.

My problem with Lockerz is the fact that it isn’t a pleasant site. Frankly, there’s only one series of videos and that is accessible for the innocent new Locker-owner, which is the comedy series Marcy. The rest of the videos (2620 in total) are of dodgy quality and often feature weird people you’ve never seen before talking about stuff you’ve never thought about. And I don’t mean life-changing world-views in this case.

It’s not that I think Lockerz is a bad idea. It’s a good idea if it’s done right. People want discounts, free stuff, and maybe ever want to bid on things with their PTZ. But the way it’s done is very annoying. And I haven’t even mentioned the KA-CHING sound that you hear every time you earn PTZ.

It’s even ruder that Lockerz shows some social media features, pretending that the Locker is the big thing about the site – when in fact it’s a minor part that isn’t even fleshed out and integrated properly. If only Lockerz had done it right and focused on reasons why people might like spending time on the site, for example. The Locker idea is pretty good. It’s like your Facebook interests and Pages, but gathered in the metaphor that is your Locker. But it’s not comfortable to use this way. Lockerz is a unique hybrid indeed, but it’s more commercial than it is social.

Even the relatively stylish graphics can’t help but give the site a feel that is too commercial for a photo uploading service, for an interest-based social network and for a video portal. What’s left of Lockerz.com is nothing more than one big advertisement that people happen to have an account for because they used Plixi. So drop the pretence, Lockerz. There’s nothing social about shouting. It’s rude to shout, and Lockerz SHOUTS ALL THE TIME. There’s nothing social about that.

Read next: Google+ invites being sold on eBay for up to $27 each