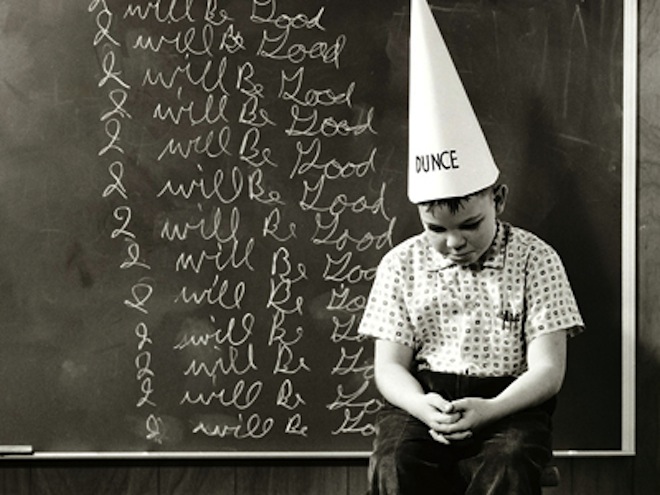 It probably won’t come as a surprise to you that a great percentage of MySpace users are of high school age. What might raise an eyebrow though is that, across all social networks, Twitter displays the highest percentage of users with at least “some college”.

Maybe that explains why we Twitter addicts do well speaking in partial sentences.

According to a new study from Pew Internet, LinkedIn users display the highest levels of education, with 37% reporting a Bachelor’s degree and 38% report having completed Graduate school.

There are some other interesting demographic findings, as well, though nothing that’s terribly surprising. Females dominate social network presence, with LinkedIn being the sole exception to the rule in having a higher percentage of male users. So where do you fall? Personally, I’m the stereotype. A partially educated male, hanging out on Twitter. Looks like I fall into that 2% of Americans who use it daily. Oh, and of course I’m within the 38% who use the Internet from their phones.

Read next: How to use Twitter in the classroom