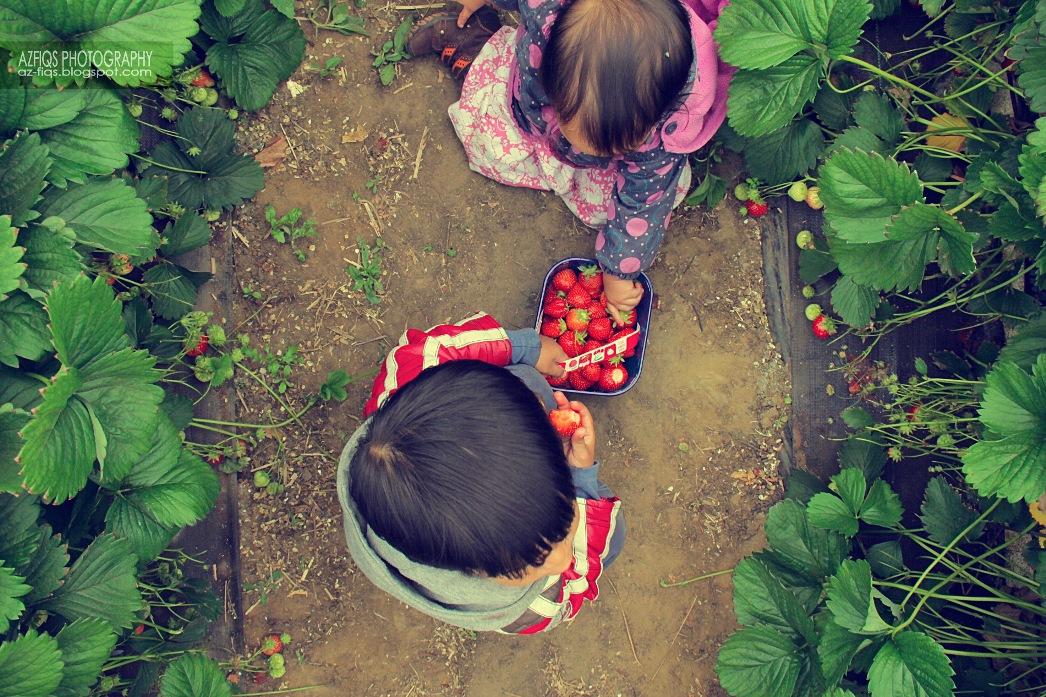 T. and F. They don’t stand for ‘true’ or ‘false’ anymore. They stand for Twitter and Facebook. They’re in the corner of every webpage we visit, alongside ‘in’ for LinkedIn, ‘su’ for StumbleUpon, and the universally recognized envelope, which represents the archaic sharing system we call ‘email’ – which still accounts for 17% of all Internet sharing.

When we’re surfing the web, we see something we like and click one or all of these sharing buttons without thinking twice. But if you’re a marketer, or a webmaster, or a blogger – anyone that has a vested interest in how many hits are coming in; sharing isn’t just the new American pastime – there are dollars at stake. And one company is attempting to help publishers better understand how encouraging sharing can increase profits.

This is the goal of ShareThis, the largest platform for sharing and influence across the web, which aims to help publishers strengthen their advertising by understanding the people who are receiving their content via shares. Sharing accounts for 31% of site referral traffic, nearly half of what search engines account for. Analyzing not who is sharing, but who they’re sharing it with gives publishers the ammo they need to secure advertisers that will profit from partnering with them.

ShareThis CEO Tim Schigel explains it as such: If I send a link about DIY furniture restoration to my cousin Susie, it says more about her than it does about me. As Susie’s cousin and ‘search agent’, I’m targeting her better than any advertiser could. If publishers understand the people who are receiving their links from sharing, they can secure more effective advertising. By tracking the path of clicks, ShareThis can aggregate pertinent information about the publisher’s audience, thus enabling them to broker more meaningful relationships between publishers and relevant advertisers. Eventually, ShareThis will be able to assign a dollar value to every share.

One website has already nailed down their share-to-dollar algorithm – Eventbrite. As Marketing Director Tamara Mendelsohn puts it, ecommerce isn’t something you’d inherently share with your network – you don’t post the $300 shoes you just purchased on your Facebook wall (or you do, if you’re gaudy). Enter social commerce. The nature of events is that they’re social – you want your friends to come along, you want to hear feedback from people who’ve attended a similar event, you want to know who’s already purchased tickets.

Add to that an interface that encourages both event organizers and ticket purchasers to post events to their social networks, and you have one of the most successful social commerce campaigns on the Internet. Facebook is now Eventbrite’s #1 referral site, surpassing Google and netting Eventbrite 11 clicks and $2.53 per share. How they got the number: “We track the total ticket volume that is driven by each sharing mechanism and divide by the total number of shares that are initiated through that mechanism on our platform. In reality the numbers are probably higher, as some people will just directly cut and paste links to share. We can’t track that, so we know our numbers are conservative.”

There’s been an undercurrent of dissent toward Facebook in the past few months; stemming from early adopters who claim it’s ‘jumped the shark’. The unfortunate truth is that it’s the most effective social network if you’re trying to garner clicks on your shares – whether you’re trying to share the cutest kitten video ever or an article you’ve mandated ‘required reading‘ for anyone who wants to associate with you.

Of 70 billion shares examined in the ShareThis study, 38% of clicks on shared content came from Facebook (Twitter was only responsible for 11%). If you don’t use social networks to promote your projects or your personal interests, feel free to deactivate that Facebook profile. But if you have even the tiniest incentive to reach an audience, it may be a while before Facebook becomes as irrelevant as some of us wish it were.

Read next: How blogging gives student journalists an edge in the job market