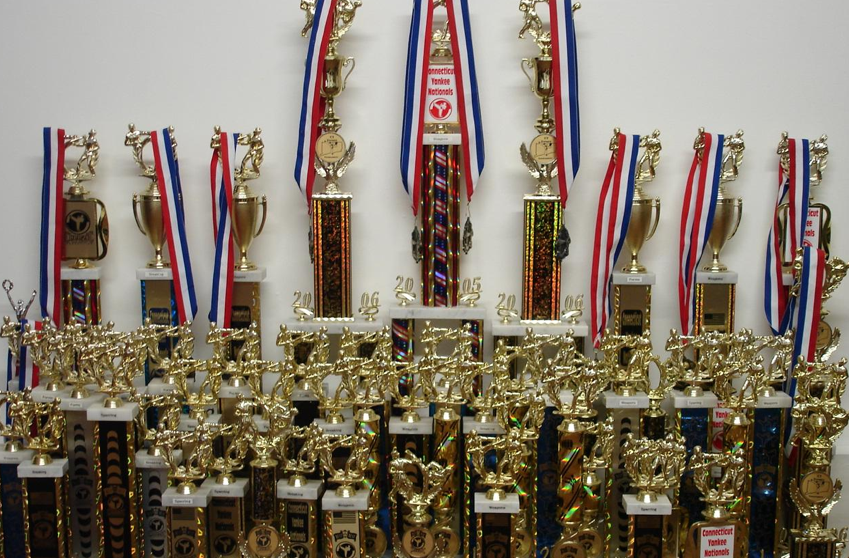 As our fingers slowly slip away from the physical world and we dive deep into the digital realm, what objects haven’t we brought with us? Years ago, we brought our music and movies. Now, we’ve brought our friends and loved ones on Facebook, our colleagues on Twitter and pictures of our food on Foodspotting. One New York City based company, Basno reminds us that we have yet to bring our cherished collectibles into the digital world.

Everyone is filling up their shelves with real objects that commmunicate who they are and where their passions lie. Meanwhile online, we continue to refine our profiles without these things. Basno is a platform that organizations and individuals can use to create digital goods that can then be distributed as they see fit. Through Basno, collectibles like diplomas, certificates or medals can now be owned and shared online via Facebook, Twitter, LinkedIn or elsewhere.

Basno CEO and co-founder Nicholas Thorne grew up in New York City and after graduating from Yale in 2008, he went to work at Goldman Sachs. His life was on a well-known path until he met entrepreneur Henrik Werdelin (of Prehype) who inspired and encouraged him to become an entrepreneur. Thorne left Goldman Sachs late last summer and founded Basno with Werdelin and Volta Labs’ Icelandic import Kjartan Olafsson.

Basno started selling branded goods like medals and trophies that are “invitation only.” Thorne says these types of objects are hugely sentimental and hold great emotional value for those who have achieved them, which is why he believes most people would prefer to have these objects online where they can share them with their social networks. The digital objects are ceated and shared by individuals in Basno’s proprietary design studio.

Basno’s Verified Issuers can customize and control branded digital objects, including tools for measurement and lead generation. Basno’s system ensures badges are unique and the verified issuers can use its platform as a tool to convert their users into brand ambassadors. Basno charges market rate CPCs or CPMs for the distribution of the medals. “We think of digital medals as having 5 times the ROI over traditional online marketing methods, and in comparison to a physical medal, which has literally 0 ROI, it’s a clear winner,” Thorne explains of his business model.

Since its launch last month in April 2011, Basno has worked with more than 10 organizations including SoundCloud, SeedCamp and PickLive and has run campaigns for a diverse set of organizations, including the ING New York City Marathon. Overall, the adoption and usage in just one month has been incredibly exciting says Thorne.

Basno just recently began another large campaign with the mud-racing organization Tough Mudder this past weekend in Southern California. Tomorrow, Basno will be providing badges for National Running Day, which is an event promoted collectively by most of the major marathons and running organizations across the United States.

Basno has two types of badges involved in the aforementioned events. Badges as signs of accomplishment will be distributed exclusively to those that have finished the Tough Mudder, while badges as tools for showing affiliation, support and community will be distributed virally to fans, participants and supporters of National Running Day. If you go on a jog tomorrow, just go to National Running Day to claim your badge.

In order to claim the more exclusive badges, users must have the proper credentials, which can be proven by signing in via Facebook, Twitter or LinkedIn. In most cases, users will receive an exclusive email invitation with an encrypted, serialized JPG of the badge as well as easy tools to share the badge on social networks and embed it in your blog or email signature (coming soon).

Personally, I’d much rather have a set of virtual badges on my Facebook profile than a box of half-broken medal backstrokers in a box in my parent’s attic. What do you think of Basno?

Read next: How to discover the order in which you joined Facebook