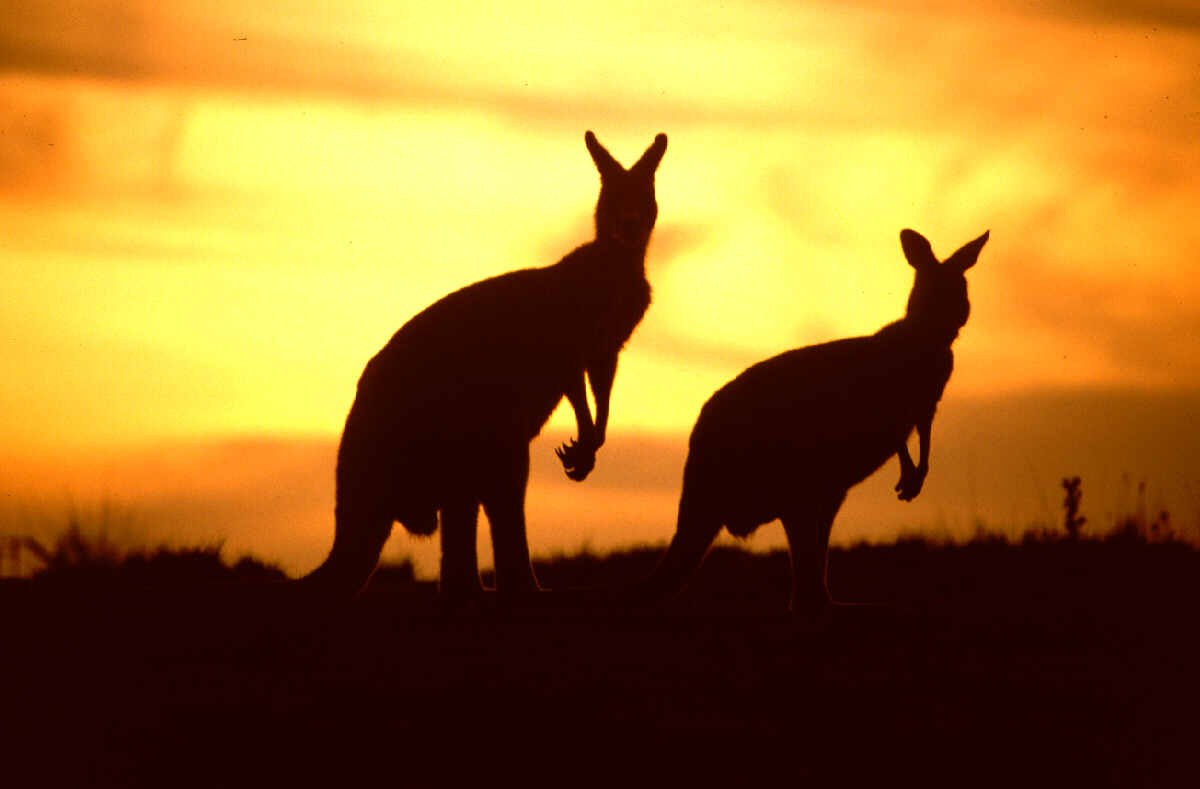 Telstra, an Australian telecom company has launched one of the smartest Facebook applications to date that allows you to leave a voice message, which is then posted to your wall. For all the interaction on the Facebook wall, audio has never been something that has been featured and this fun campaign opens up a new way for people to communicate with each other.

The agency, DDB who created the campaign, called the app “Blurtl,” and it’s essentially an audio status update for Facebook. Blurtl lets you post 30 second recordings of your voice, to Facebook, anywhere, anytime, through your mobile phone. Given that this was aimed at the youth market there were no laptop or smartphones required to take participate, allowing people an easy way to interact on Facebook. Watch DDB’s Blurtl video pitch here.

The campaign is now live and is getting so much traction that it has been rolled out to a wider audience showing the huge power of Facebook as a marketing channel. It has clearly caught the imagination and this short video explains the process to the general public.