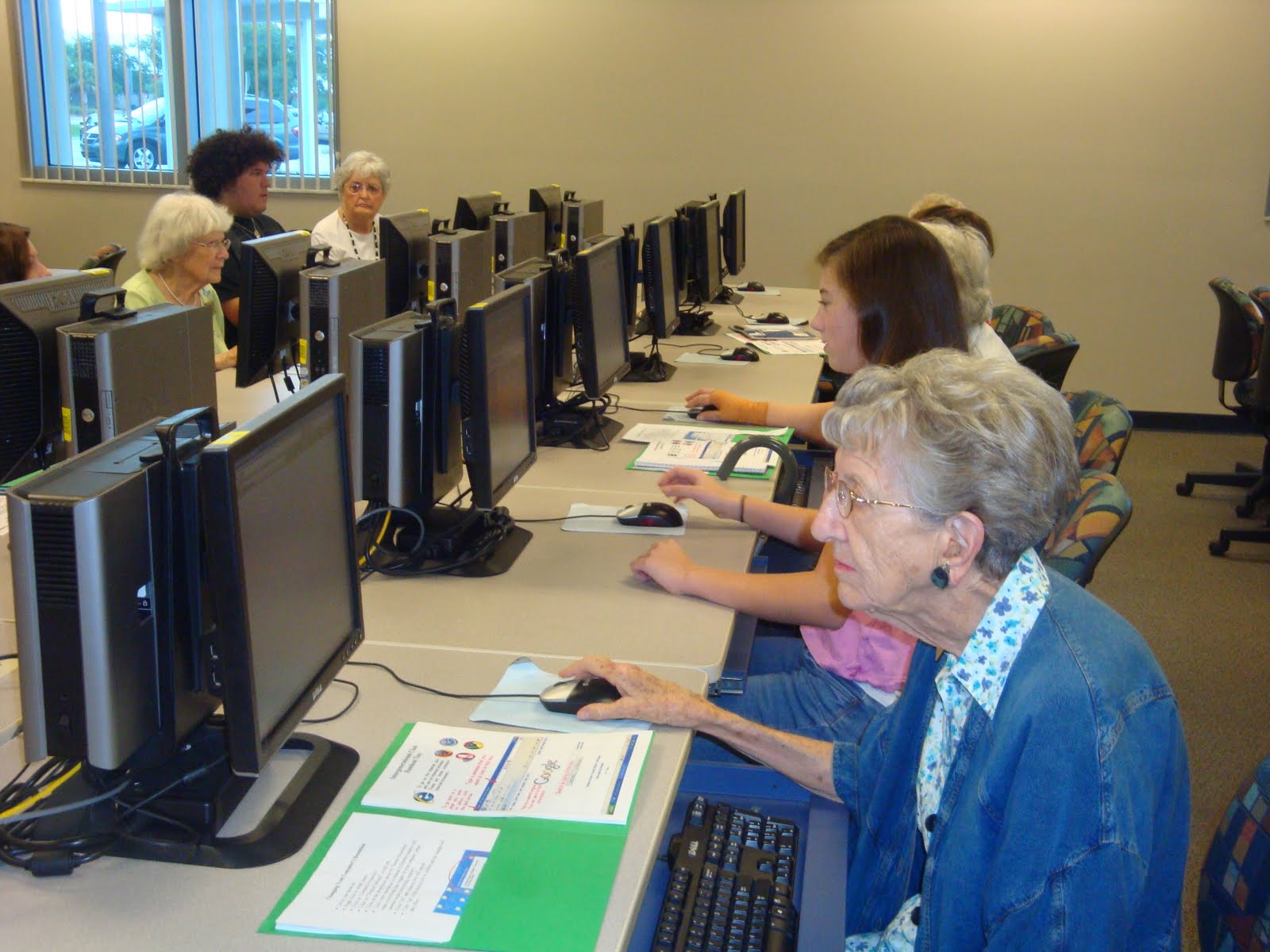 First, there was Sh*t My Dad Says. Then, there was Old Man Search. Twitter seems to be the place where the musings of seniors go to die.

And I say that respectfully. While the aforementioned accounts were created and marketed by the offspring of the men the Twitter handles are meant to represent, there are plenty of older celebrities who have embraced Twitter and used it to strengthen their relationships with their fan base.  And so, here’s to the best tweeters over 65.

Judy Blume, author and the unofficial Queen of Tween, was a thrilling addition to the Twitterverse for girls and women of all ages. While she sometimes has trouble fitting her thoughts into 140 characters, she’s not averse to ReTweeting her fans (I was once one of the lucky ones – better believe I was blushing). In fact, she does it quite frequently – she’s not afraid to engage, answer questions, and say ‘thank you’. Blume keeps a sense of humor and rarely self-promotes – she doesn’t need to. With a career like hers, fans are begging for intel on her latest projects, not unfollowing in disgust.

The always-eloquent Roger Ebert was reluctant to become what he called a “Twit” – but he now has a captive audience of 450K+ followers. While the film critic is known for his contributions to the movie industry, Ebert’s feed features diversified content that truly runs the gamut. Followers enjoy his commentary on the buzz stories of the day – whether he’s tweeting about the failed Rapture or the guy who invented thermometers on beer cans (who had “way too much free time”). Not only is Ebert an enjoyable follow, he’s also managed to monetize his feed by linking in to Amazon when recommending films and books.

Joan has certainly earned her 479K+ followers – she’s hilarious. And she “gets it” – after sending a birthday shout out to a fan and receiving a ton of “Happy Birthday, Joan!” tweets in response; she followed up with, “Some people may need a refresher course in Twitter.” Indeed. When Joan’s not tweeting about her day-to-day (“No – I have NO CLUE who the man is standing behind Helen and me. Fan? Stalker? Single???”), she’s commenting on fellow celebrities – even going as far as to tweet as Lindsay Lohan from behind bars briefly during her 2010 stint in prison. I wonder if Lockdown Lindsay will make an encore appearance? The famed thriller writer keeps it true blue. He tweets news about the horror genre, events that would be of particular interest to aspiring horror writers, and never forgets to actively engage with fans (a recent ReTweet of his: a TwitPic of a fan’s Goosebumps-themed manicure). While his following isn’t comparable with Blume’s (who constantly checks in with her fellow YA author), Stine provides an organic Twitter experience in a landscape where his peers either don’t understand it or don’t care.

It’s exciting to witness celebrities who’ve managed to evolve with technology and their fans. I hope to be half as savvy forty years from now. Of course, not everyone has mastered their social media presence… These accounts stand out as particularly bad – they’re over-promotional, they don’t engage enough, and they don’t show any interest in the world outside of their own agendas – they just plain don’t get it. Some could benefit from handing off the TweetDeck to a PR company whose strategy is a bit less contrived (Looking at you, WaWa); others could benefit from a crash course in @ mentions and linking (Martha – you could’ve been a contender!).

Whether their Twitter stream rocks or flops, I appreciate the opportunity to watch generation gaps close in real-time.

Who are some of your favorite 65+ follows?