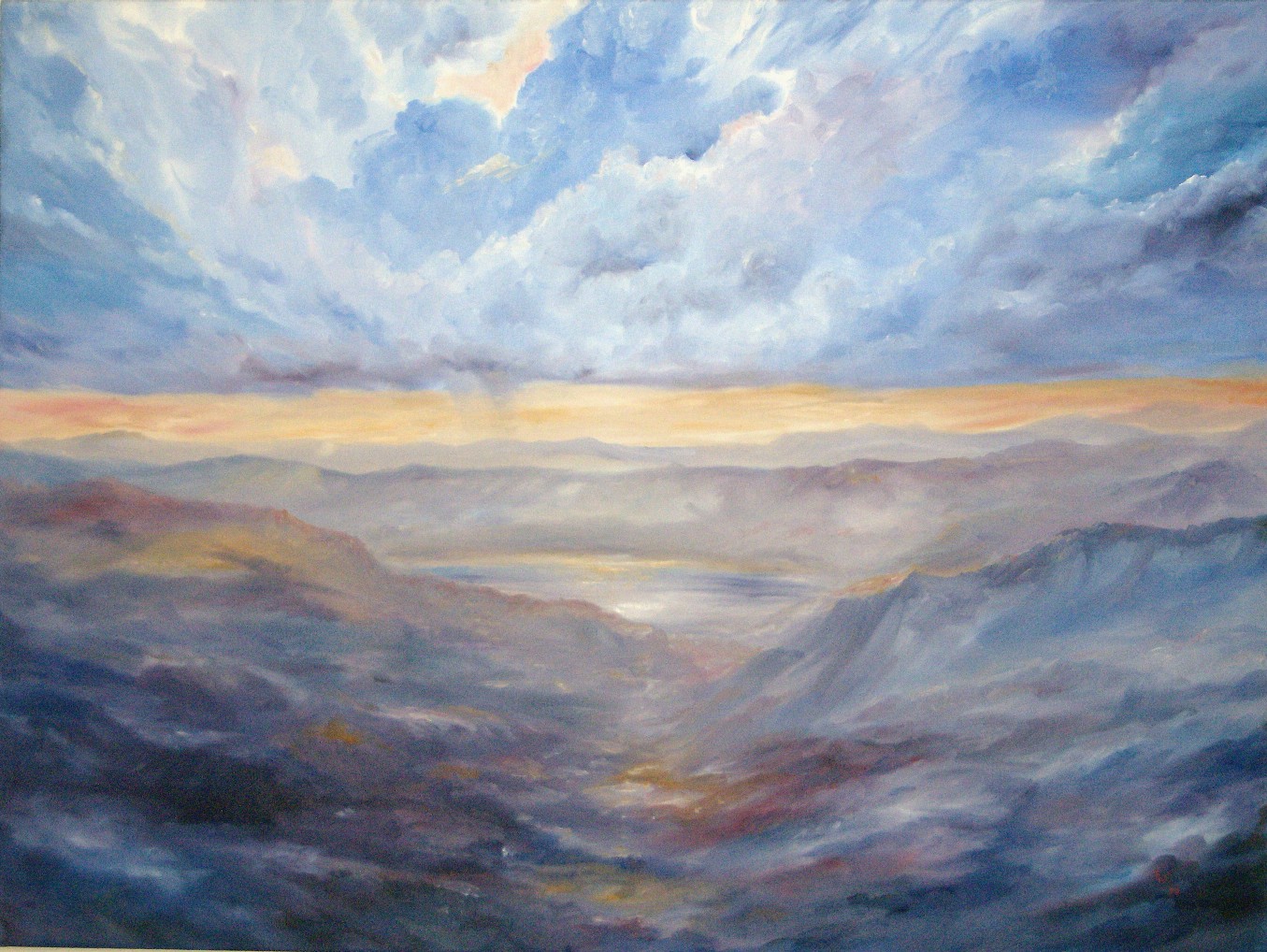 While the looming “Judgment Day” has dominated the news, the Internet has been experiencing its own month-long Rapture. We’ve seen promising new sites like Scoville and Empire Avenue crop up this month, but we’re also going to have to bid adieu to a few defining Internet giants.

By the end of May, we’ll have lost three staples of the online community: the Facebook Group, AIM, and Friendster. Talk about the Internet imitating life. What does the end of the month hold for these once-popular Internet relics?

As far as most are concerned, Friendster is the granddaddy of modern social networks. While Friendster usage in the United States plummeted years ago, the site is still alive and well – especially in Asia, where 90% of its traffic comes from. In fact, the site is so popular that they’re revamping the entire thing. But in the process, they’re going to delete your ancient posts and photos.

Some people pay thousands of dollars to erase their online breadcrumb trail and Friendster’s doing it for free! While it’d be nice to login and save your photographs from younger, thinner days, unfortunately, most of us have undergone several email transformations since Friendster’s peak; making it difficult to retrieve passwords from way back when. If you happen to remember your login information, you’re a better man than I and have until May 31st to grab your photos and screenshot your posts. Much like Friendster, AIM isn’t totally dead yet – but it might as well be. After years of holding out on Google, AOL has made it possible for Google users to chat with AOL users across the board. Prior to this development, AIM would only work within Gmail – and the other Google communication products? Out of luck. Now that this barrier has been knocked down, users of iGoogle, Orkut, and Google Talk for Android can chat with AIM users. This is a great development… for Google. For AOL, it’s an admission – that AIM can no longer compete with Google products. It was fun while it lasted, AIM. Don’t let the door hit you on the way out.

Finally, we have Facebook Groups, which will slowly become archived over the next few months. While the advent of Fan Pages sort of stole the relevancy of Groups, Facebook isn’t completely shuttering the concept. Instead, they’re introducing a new Group format. The new Group is designed to give a private, invite-only yacht club vibe.

There are three settings: Secret (only group members know the group exists, like Fight Club), Closed (others are privy to the Group’s existence, but only members can see the posts) and Open (exactly what it sounds like). Features include status updates, polls, scheduling group events, and group chat. The ability to create shared documents will also join the roster – which could eventually become a very real competition for Google Docs, depending on its efficacy and where a user’s larger network lies. If someone who hasn’t fallen prey to the glories of a Google account has the option of sharing documents with their friends without signing up for yet another infrequently used account, I’d venture to guess that they’d opt for Facebook sharing. Of course, time will tell – if Facebook decides that they own the rights to your uploaded docs, the entire thing is prone to flop.

As the month draws to a close, let us fondly remember the contributions made by Friendster, AIM, and Groups – they were once all we had. Are you excited for the next iteration of these three products, or are you glad to see them go?