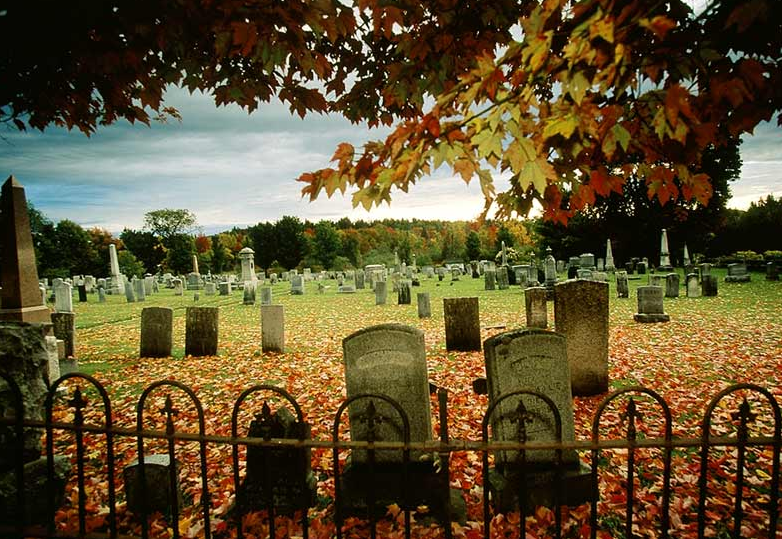 Facebook just become slightly morbid with the launch of a new app that allows you to record a message that will be shared with your friends and family only when you die. A very strange concept indeed, but while death is not something we all want to think about too often it is something that we all eventually have to deal with.

If I Die is seeking to tap in to the macabre market of death. To use it, sign up and leave a video message which you can record directly from your webcam. Then select three trustees that will be appointed to hold your message. It takes all three of those trustees to say that you are actually dead before the message is released to all friends and family. It’s certainly an interesting concept and recording videos to be shown from beyond the grave is not a new idea but uploading them to Facebook and storing them en masse to the servers of another company is a new twist. Will this take off?

How The Concept Works

The video below shows the sort of messages that you could possibly leave, and I suppose that not all of them are going to be nice and full of goodwill either. Along with the video message you can upload a bit of text to then send on to 3 trustees who are in charge of when the video is released.

Even though every single one of us will die at some stage in the future this is not the easiest product to market, which is why the agency behind the promotion of the app had to think a little outside of the box. The video below shows the smart marketing campaign that happened as the app launched and which included using location based services like Foursquare and Facebook places to target people as they checked in to venues with freaky phone calls. No matter what you think of the app, it’s a smart campaign.