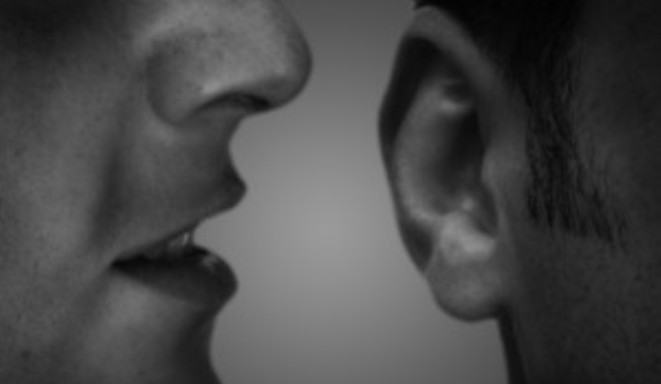 It’s been a few months since the last social media intern mishap was heavily reported – when an intern vented his frustrations at the CEO of Marc Jacobs in the Marc Jacobs International Twitter feed – and this, in all likelihood, won’t be the last mishap to happen.

When it comes to how social media is used in non-industry companies – that is, typically companies outside of the sphere of PR, marketing, advertising, communications or digital agencies – the real value and impact of social media isn’t often realised. This lack of understanding and devaluation of social media is when things can go drastically wrong for the company – controversial tweets tend to spread like wildfire, especially when well-known Twitter accounts are involved. But, if it all goes wrong, is it fair for the intern to be blamed for being the lowest rung on the career ladder? Just who should take responsibility and where should the buck stop when it comes to social media?

In the case of Marc Jacobs and their very disgruntled intern, they vented their frustration for not getting a job at Marc Jacobs by hijacking the account and using it to call Marc Jacob’s CEO Robert Duffy a “tyrant” on their last day of work. The Marc Jacobs team deleted the offensive tweets in question and tweeted the need to protect their passwords, but the damage had already been done – thousands of people had seen the tweet and the word quickly spread further, tarnishing Marc Jacobs’ reputation for being a social media savvy company.

Does this mean that social media access shouldn’t be given to interns to prevent misuse like this from happening? In a study conducted by Weber Shandwick, they found that the majority of CEOs from the world’s largest companies – a total of 64 per cent – were not engaging with external stakeholders using various social media channels, whether it be video or podcasts on their company website, YouTube, Twitter, Facebook, LinkedIn and MySpace accounts, or company-affiliated blogs. Mistakes do happen, especially in the social media world where conversation happens in real-time, and a forward-thinking company is one who doesn’t point the finger at the intern who, after all, knows the least about the company yet is the one more likely to be partaking in social media than the CEO who knows the most.

If something does go wrong, as was the case when an American Red Cross employee accidentally tweeted about “#gettinslizzered” from the American Red Cross account rather than their personal account, then them accepting blame as a company is what should, and did, happen. The American Red Cross turned around that rogue tweet into something positive, and they fixed it in a way which meant the employee who made the mistake was not fired. This is a stark contrast to Chrysler’s reaction when an employee accidentally dropped an f-bomb on the Chrysler account. Chrysler’s reaction was to swiftly remove the tweet from their account and the agency they used for social media from their payroll.

Companies who do realise the value and power of social media are the ones who won’t pass on the buck to the intern or any employee. This is because they understand that if they pass on social media activities to the intern to deal with, then they need to support the intern accordingly and not give them free run on tweets that have the power to cause a lot of damage if the intern is made to feel undervalued.

Bridey-rae Lipscombe, Head of Social at Rabbit says: “Monitoring and reporting on social media feeds and immersing yourself in community management is a great way to learn about online communications. As a social media agency, we place great value on digital and social communication, hence at Rabbit we encourage active participation for all staff – including interns — in community management and engagement. However, no one person is responsible for any one feed. In this way we can ensure that a process of checks and balances is in place when responding on behalf of a client.”

Checks and balances weren’t in place two years ago when Habitat spammed hashtags when setting up their Twitter account; they blamed it on an intern when they got called out for it. But, as Bridey said, it’s not one person who is responsible for social media – everyone who is involved with social media, from the CEO to the intern, needs to be held accountable.

The buck should not be passed on, but no doubt in a few months time there’ll be another case where blame is laid at the feet of an insufficiently supported intern.

Read next: 5 Reasons You Need to Attend NEXT11 in Berlin