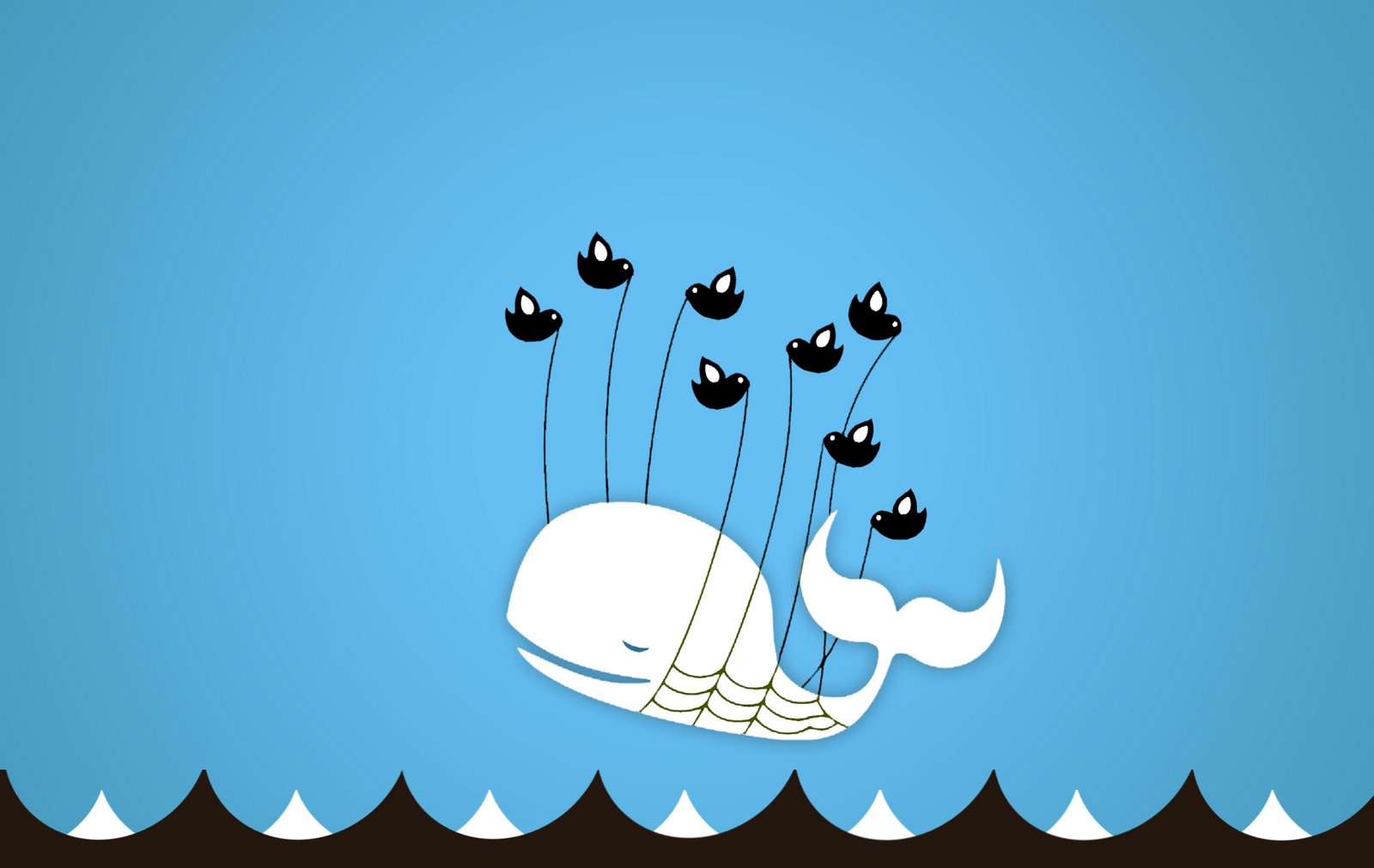 Celebrities. They’re good looking, talented, rich – seemingly, they have it all. Aside from any semblance of social media prowess, that is. Most celebrities who attempt to cultivate a Twitter presence find themselves more confused by the Internet than Al Roker and Katie Couric circa 1994.  A universal truth about stars is that some shine brighter than others. And the “others”? So dim that they fade into obscurity. Here are the celebrities who fail at Twitter.

John Cusack: Rom-com king John Cusack struggles to make use of spellcheck. I’m sure I wasn’t the only 20-something woman disappointed to find that, rather than Tweeting the lyrics to “In Your Eyes,” Cusack’s feed consists of a series of ill-placed dashes and the ever-abused “ellipsis” (…) Surprisingly, Cusack was once an avid blogger at the The Huffington Post. I just hope HuffPo compensated the fearless soul who took on the challenge of editing his political critiques. James Franco: Soon-to-be NYU professor James Franco couldn’t grasp the concept of creating compelling content; opting instead to post an endless flood of non-descript tiny URLs from his Who Say account. This was disappointing for anyone who’d hoped that Franco would upgrade from the superficial eye candy Tweeter to the well-rounded man candy Tweeter. What Franco lacked in creativity, he made up for with photos that painted him as a book-loving cat lady, and his 200K+ followers let him live – until Franco posted a photo of himself draped in nude women. The resulting flack led to Franco declaring, “Social media is dead,” and the deletion or privatization of his Twitter account just one month after he’d joined.

Amanda Bynes: Amanda’s feed is so juvenile that it wouldn’t surprise me to learn that it was ghostwritten by an intern who was instructed to Tweet excerpts from Bynes’ adolescent diary. Her Tweets range from twee motivational quotes to documenting the hasty replacement of her pet dog that recently passed away. Other infantile crimes Amanda has committed against her 2K followers are Re-Tweeting Rebecca Black (a 13-year-old whose grammar glows in comparison to Bynes’) and choosing a candy-heart background that jars the eyes.

Charlie Sheen: Sheen’s 3.5 million followers qualify him as a “winner” – according to a Sheenism created by Charlie Sheen, used to describe Charlie Sheen, based on a invisible “winning” scale only Charlie Sheen is privy to, enforceable by U.S. (United Sheen) law.

Are you lost, confused, and possibly homicidal after reading that? Welcome to the life of a Sheen follower. Ever since the former Two and a Half Men star watched his Twitter account go viral in 24 hours (with the help of start up Ad.ly and Twitter- see our story on this here), his Tweets have devolved into a self-promotional cesspool. If Charlie isn’t hawking tickets to his live show or updating the public on his hunt for an intern with #tigerblood, he’s acting as an advocate for bipolar disorder awareness and abusing Caps Lock.

Paris Hilton: The number of smiley faces Paris employs leaves not even the faintest impression that she’s spent time behind bars. In fact, her entire feed reads like a pre-sex tape fairytale. She leads quite the charmed life, and she’s not afraid to excessively Tweet about it – don’t test her! (Seriously, don’t). Her name dropping (or @ replying) is unmatched. Nothing will stop her from Tweeting about how awesome everyone she knows is – she’s either a really proud friend, or the world’s best (and most covert) publicist.

Mike ‘The Situation’ Sorrentino: The Situation’s feed is the perfect storm of self-love. If his tweets aren’t reaffirming his self-worth by “validating” the many female followers who beg for a Situation Shout Out, they’re boastful reminders of his multiple endorsements. Despite having his name on work out DVDs, vodka and a GNC supplement, the only thing The Situation inspires me to purchase is a box of condoms.

Kim Kardashian: Despite turning into her frenemy, Kim definitely took a page from the Paris playbook when it comes to self-promotion – her feed reads like an E! commercial break. When she’s not promoting one of the thirty reality shows her ilk has squeezed out of the entertainment network, she’s promoting her perfume and her clothing line – which are both fabulous, by the way. Ask any of her 8 million followers.

John Mayer: John Mayer takes the title of both least and most offensive Tweeter on this list. As a relatively early adopter of Twitter, Mayer’s Tweets weren’t steeped in the stench of self-promotion like many of the celebrities who would follow in his wake. His Tweets were original, witty, and yes – toeing the line between what celebrities can and cannot get away with proclaiming publicly. However, it wasn’t backlash from John’s racy Tweets that caused him to eventually delete his account – a Playboy interview in which the singer called his penis a ‘white supremacist’ resulted in criticism from the fan base and a chilling effect with regard to Mayer’s Tweets. John’s feed became formulaic and “safe,” having an account lost its zeal, and John left 3.5 million followers hanging with his final Tweet, “What does this button do?” in September, 2010.

Which celebrities have you unfollowed in the past year?

Read next: Tutorspree: A better way to hire from the $7 billion tutoring industry