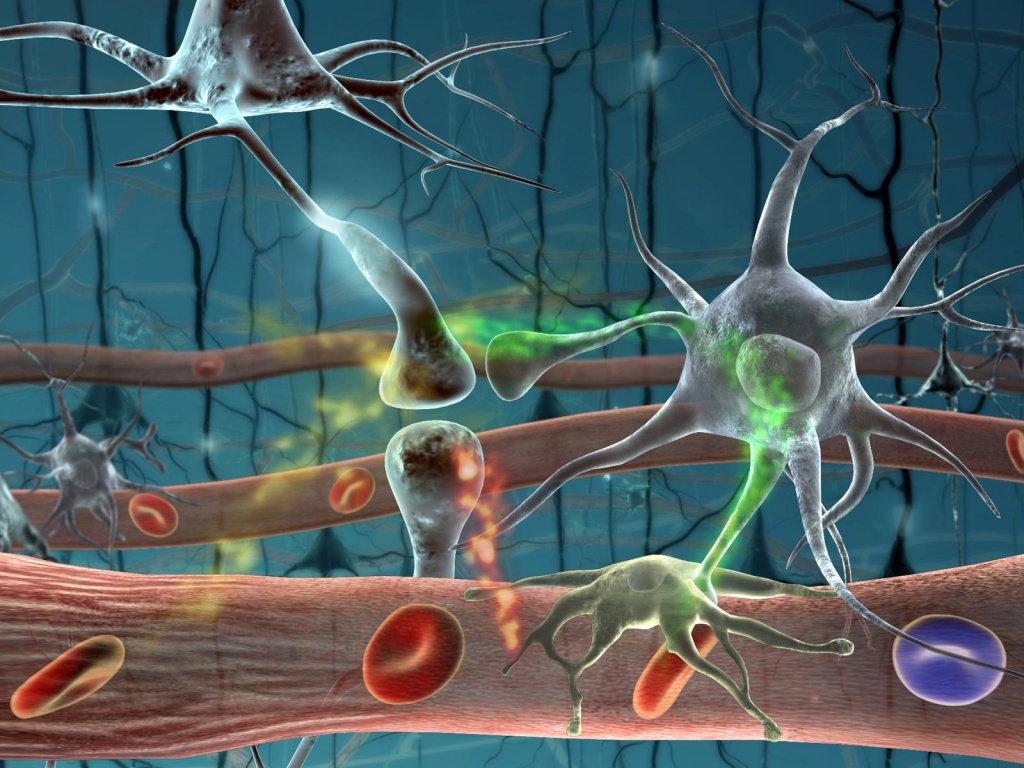 Quite often when it comes to obesity the emphasis is on losing weight rather than becoming healthy, rather than an emphasis on being healthy and having good self-esteem. And for children, it can be particularly difficult to get this latter message across using traditional methods.

Considering children’s status as digital natives, this is where technology can be utilised. Southern California’s Stuart Karten Design (SKD) has devised a concept project called DownWithDenim that embraces social networking, mobile technology and augmented reality. The idea is that it could help children to develop positive self-esteem by working towards a healthy lifestyle, encouraged by five components that blend the offline with the online. By mixing how they receive support, their network and level of encouragement is widened, hopefully making it easier for children to achieve a healthy BMI goal.

Here are the five components SKD believes will help make this concept work:

The Coaches and Trainers

Any concept that combines the online and offline is likely to be a success because it understands the way the world works and the upsurge in people using the Internet on the go. But, there is the potential downfall that children may not want to join an online community as they could fear being targeted by their peers if they admit they are overweight. In the UK though, Facebook and Thames Valley police are tackling online bullying which means that cyber-bullying could become less of a problem in the future. This is probably the biggest challenge to overcome in this idea.

DownWithDenim is still a concept idea, and these issues will probably be ironed out as the “digital native way” evolves further with society. Until partnerships are found to implement this idea, it won’t be known if this concept can translate into the ‘real’ world. If it does, it will show that technology can be used for good and that it can fit in with all our (healthy) lifestyles.

Read next: How Yelp has used human beings, not the Internet, to grow, grow, grow