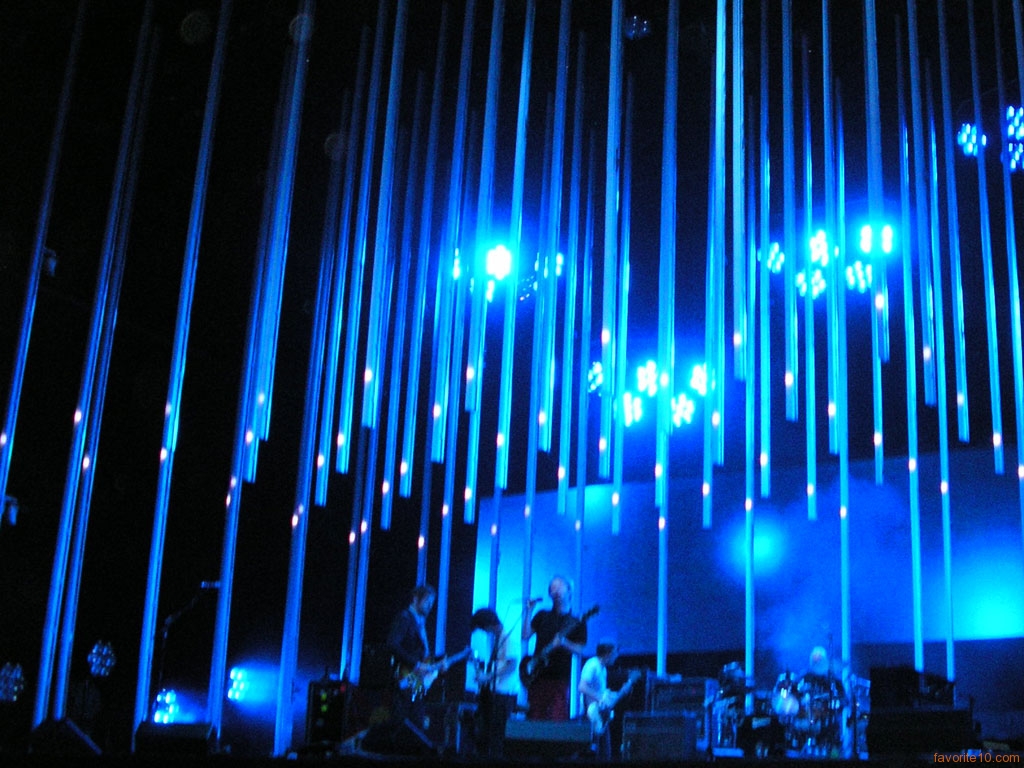 Consider which social networking sites to use

MySpace used to be the social networking site of choice for aspiring artists. The once popular site has been attributed to launching the careers of Lily Allen and Soulja Boy, as well as boosting sales of already established artists. But, MySpace dropped 10 million unique visitors at the start of 2011, bringing users down to 63 million compared to Facebook’s 500 million users. Lady Gaga has over 31 million likes on Facebook, yet only 1.5 million “friends” on her MySpace profile. MySpace is clearly no longer the most appropriate tool for aspiring artists trying to break into the music industry though it won’t necessarily hurt you if you do create a profile. Lady Gaga does cross over content on the various social networking sites she uses, but it’s clear that nowadays Facebook is the music platform of choice for artists.

“We encourage every artist to have accounts on the likes of Facebook and Twitter,” says Naoise Ryan of Universal Music Group. “It’s really important that they are accessible, plus it allows them to be closer to their fans and interact in ways that can benefit both parties. Nothing positive can come from ignoring fans in today’s music scene.”

Depending on your genre of music, you might find that using specialist sites like ReverbNation or Bandcamp that fit the image of your band more than a mainstream Facebook or Twitter approach. But, considering it’s a numbers game and the more track listens or video views you land equates to a perceived popularity, you’d be silly to ignore Facebook. BandPage, from RootMusic, is definitely the must-have Facebook app to use if you want to be taken seriously in the music industry. BandPage is being used by big names in the industry such as Snoop Dogg, Rihanna and Band of Horses, and they offer BandPage Basic is free, so you don’t have to worry about escalating costs, though BandPage Plus is a reasonable $1.99 a month.

BandPage creates a Facebook Page where artists can upload not only information, but also add tracks (with the option for fans to listen, download and buy) and add gig listings; furthermore tickets can be bought through Facebook. The app lets you pull in your Twitter feed, as well as YouTube videos, making it the easiest way for your fans to get what they need in one place. Using Facebook means that your fans can also share your content with friends, spreading word of mouth about you, and helping to increase your chance of breaking into the music industry.

Uploading tracks for your fans to listen to not only helps you gain exposure but it means that fans are more willing to take a chance on an unknown’s music because they can effectively “try before they buy”. It also makes the fans’ experience seem more personal as it feels through messages and videos posted up that you are talking directly to the fan. You may feel that you are losing out by letting your fans listen to your music for free, but you have to think of the long-term plan over short-term gain. Not everyone will luck out and be the next YouTube discovered Justin Bieber or, indeed, Rebecca Black.

Keep an eye out for competitions that will bring about exposure for your band. There are brands out there that recognise that there’s a lot of emerging talent in the social media sphere and encourage it to be shared. Lyle & Scott, for example, launched “Curated by Lyle & Scott” to showcase new talent, giving up and coming bands the chance to win a slot to play at gigs via a fan-influenced competition run on Facebook. Ice Black Birds, one of the bands to win a slot through Facebook, has been thrilled with their success and believe it was social media that also helped them to land a gig at this year’s SXSW conference.

“Social networks are a huge platform for artists nowadays, especially if you are unsigned and doing everything yourself. As a band we rely heavily on our Facebook page and Twitter to alert people of our goings on, releases, gigs etc. It also allows people from all over the globe to connect with us and listen to our music.”

Kickstarter is the largest funded platform for creative projects in the world, and this can include artists trying to snag money to try and make it big. Kickstarter is an all-or-nothing venture, so if people don’t pledge what you’ve asked for, you get nothing. But, come up with a convincing enough argument like Bess Rodgers did and you could walk away with enough money to mix, master, press and promote your new record without spending a dime of your own money. RocketHub is another crowdfunding site that supports creative projects. If you can’t afford to go it alone, there are people out there will donate you money if your talent is convincing enough!

Keep an eye out on the scene

Social media rapidly changes and your tactics one month may be completely wrong three months down the line. You may just want to make music, but there’s more than just talent required to be successful in the music industry. Whereas you’re not expected to be the next Richard Branson, having some business sense and keeping an eye on both the music scene and the social media scene means you’ll be well placed to succeed.

Here are ten top tips on how to break into the music industry using social media: