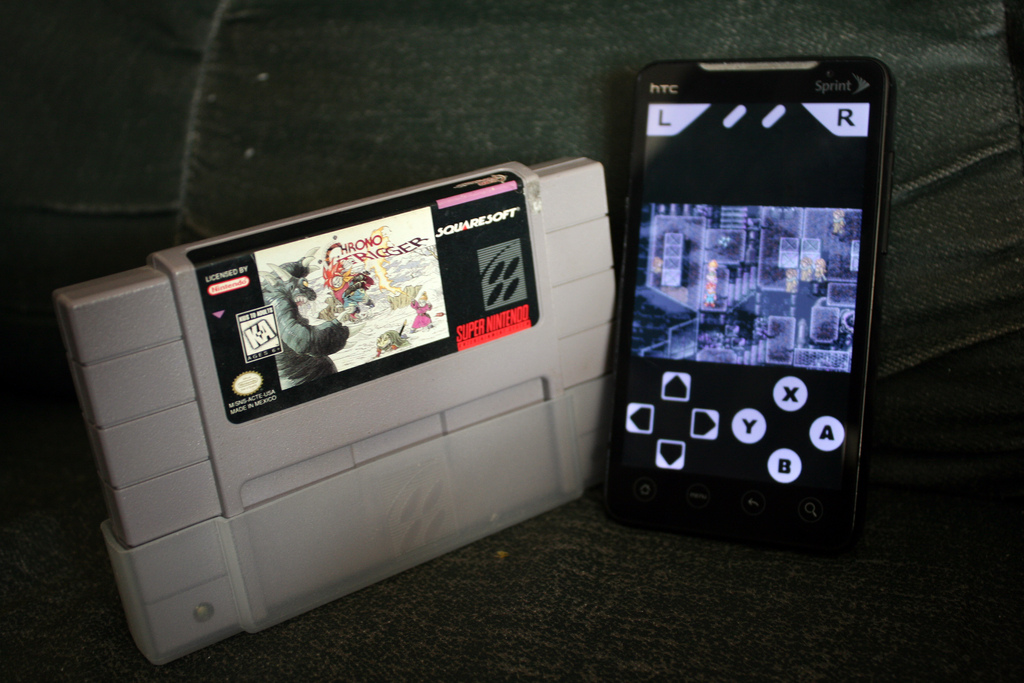 New photo sharing app Color launched in a blaze of hype a few hours ago, but that launch was far from ideal for the product itself and may well have harmed its long-term chances. Why? Let’s take a look.

Color, available now for iPhone and Android, allows you to share photos only with the people in your immediate surroundings. Built around the idea of shared experiences, you could be at a concert and take a photo of the band. Other Color users around you will then see the photo and can comment on and ‘like’ it. The idea is that the app can spur real-life social interaction between users at the same location and the app records how everyone there is ‘seeing’ the same event through their photos.

It’s a nice idea that has got some people incredibly excited, but I’m a little more sceptical about Color and it’s all down to the way it’s been launched.

Hello, is there anyone out there?

The problem is that because the app relies on people being close by, it’s useless in many locations. San Francisco and New York might have lots of people firing up the app, but in my little corner of Manchester, England I’m posting pictures to myself as no-one else here has picked up the app yet. What’s more, the app doesn’t really explain this any more clearly than to display a little drawing that says “Take pictures together”.

Given the recent research that showed that 26% of iOS apps are only used once, first impressions count. Launching an app will be completely useless to many people when they first try it is one hell of a risk for a company that has $41m funding.

This has led to a current overall App Store user rating of two stars out of five, and user reviews like this:

Robert Scoble summarised the problem well in an audio rant when he first tried Color earlier. He argued that the app should have had a staggered rollout, starting with San Francisco and New York to build buzz, keeping user numbers small and developing the product amongst a tech savvy, beta product-friendly audience.

I’d say that would be fine, but even then, many users in those markets would find the product useless much of the time. Color’s App Store description says “Warning: Do not use Color alone!” It’s a fair point – the app is designed to enhance real-life social experiences, not create virtual ones, but users simply aren’t used to that. Honing the app’s purpose a little would have worked wonders.

Focus! This would be great for events A much smarter way of pitching Color would be as the perfect companion app for events. The company could have partnered with concert promoters, sports clubs and organisers of other events that draw large, engaged audiences. It could have been pitched the app to users as a companion app to enhance these situations. That way, the first time a user tries the app, they know exactly what they’re getting and hopefully will have a brilliant experience using it.

Now, Color founder Bill Nguyen (known for selling his previous startup LaLa to Apple) has some good ideas of his own for developing the app. Forbes reports that streams of photos for newsworthy locations could be licensed to news organisations for instant, public reportage. Additionally, Forbes says that Color is considering “charging stores and restaurants for the right to show their Color photos in people’s streams based on time and a user’s location. Color uses many of the 20 sensors on an iPhone to distinguish your location, even within a restaurant, and how long you’ve been sitting there. So if you’re sitting at a table for a while, suddenly the chef’s photos of today’s desserts start flowing through your stream, like a digital dessert cart.”

No, events seem to me like Color’s natural home. The startup would get paid by the events organiser, and the event organiser could then display the stream of live images on a Web page for people who aren’t there – like a fun alternative when a live stream isn’t appropriate. Those at home could even get involved with commenting and liking, building up a ‘league’ of the best images. The whole thing could be sponsored, bringing in revenue for the event organiser, but that would be down to them, not Color.

It’s still early days, of course, and Color could go in any number of directions (hey, maybe Facebook will just buy it in a talent grab!), but to launch in a blast of hype with an unfocused, if slick-looking, product that may well leave a poor first impression on users is a real shame. When you launch big, you have to launch right.