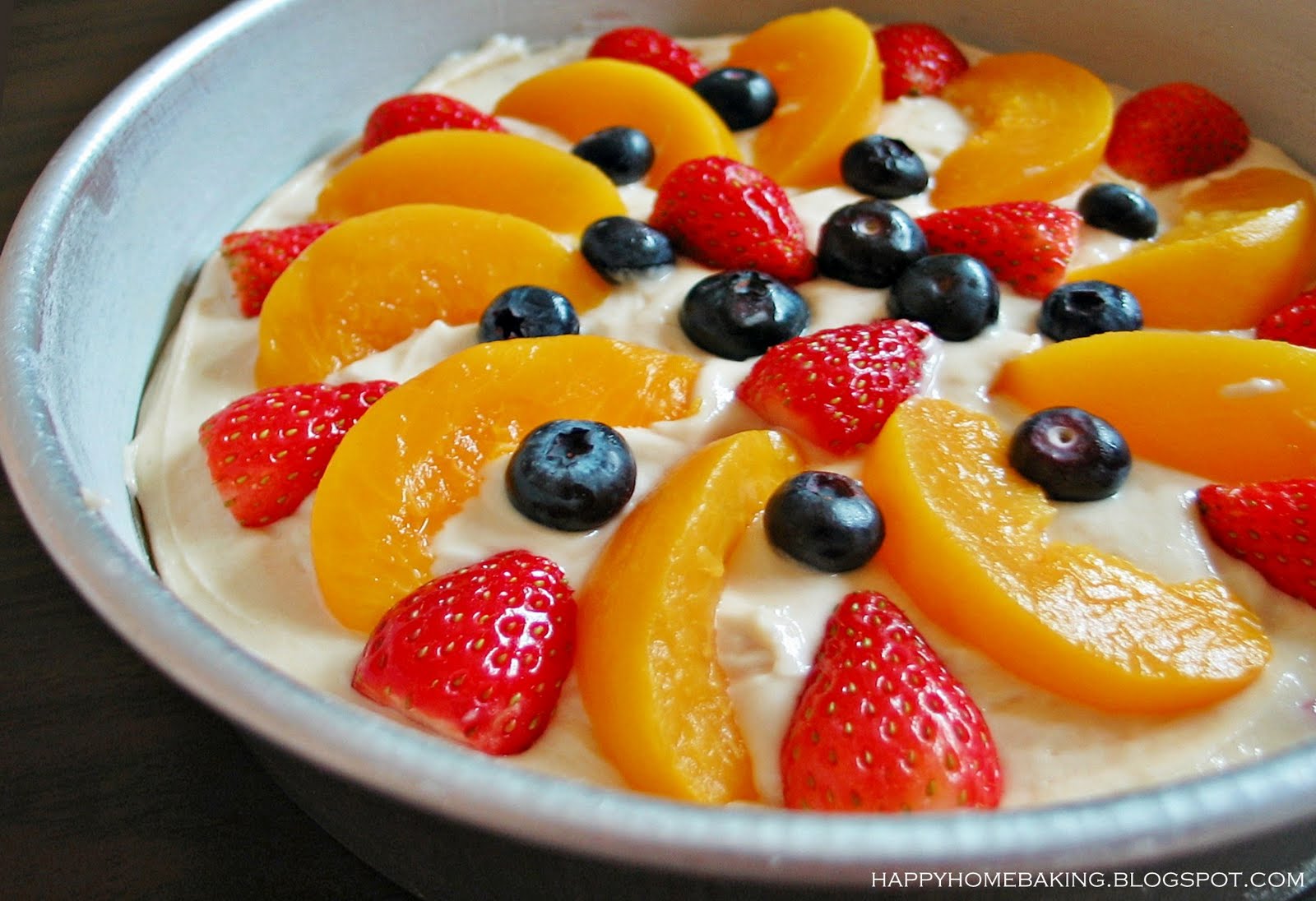 There is a lot of noise online at the moment and finding good content is tough. We all have about 3 or 4 sites where we stop to reade news and entertainment every day but increasingly our media consumption is coming to us via curated sources like our own personal networks.

There has been a huge shift from the old model where “gatekeepers” dictated what content we consumed and how we accessed it a new model in which curation plays the primary roll. Caught in the cross hairs are the old media institutions, but as consumers we are winning because not only do we have access to larger amounts of content in real time but the smart people are curating it through a variety of sources to match their needs and they are doing so largely for free. So what role is curation playing and what are the implications for the media world at large?

I recently tried to explain Twitter to a fairly media savvy young professional and was met by the usual “I don’t want to know what you had for breakfast” response. What I tried to explain was that without Twitter and without following opinion formers and building his network he was effectively missing all the best information and losing ground to others. No matter how smart you think you are there are people in their individual fields and areas of expertise who will share better information than you do and to not benefit from these tastemakers is to your detriment. The more time you invest in following the right people and building your own curated feed of tastemakers the better your end consumption of content will be and ultimately the smarter you will become.

Often known as the “copy and paste media” many popular sites like Techmeme and Mediagazer are taking professional content that others produce at great cost and bringing it together in one place. Scorned by old media but hugely popular in our new online world where people scan information on mobile devices and in tabbed browsers with all our attention spans shrinking these sites are springing up in all verticals. Anybody can build a small media empire from their bedroom (like yours truly) with tiny overheads and low the barriers. In the past you needed printing presses and broadcast cameras, which were out of reach for the man in the street but the man in the street now has Ustream, Twitter and can start his own empire on a free WordPress theme.

Interestingly one of the early beacons for crowd curation, social new site Digg, this week lost its founder and was effectively declared dead by many. Don’t let this fool you though because large portions of the content you consume online these days has been curated by the crowd. You’ll end up watching videos on Youtube because millions of others viewing has pushed them to the top. The best stories rise to the top of Google because they have the most links going to them and Retweets and Facebook likes are the crowd’s new way of curating news. As more people pour online and share more content the wisdom of the crowd will become more and more important and should not be underestimated.

Good Journalists Need To Be Paid

All of the above is great for finding content but if everybody is just sharing links and copying and pasting who is going to pay for the content at the source in order to pay the journalists and content producers? Putting people on the ground in Libya is not cheap and even though Youtube videos of downed jets are great to share that will only give readers so much perspective. So far the revenue models around print media consist of either putting up pay walls or looking to use devices like the iPad for paid models. I’m not sure anybody in the industry knows the final answer to the revenue model but one thing is for sure: we need one because without professional high quality content there is nothing to curate.

What Is The Future Of Curation?

At the moment it is a little too manual for my liking. Sure you can get a lot out of curating your own network but while I am willing to invest that sort of time myself to improve my knowledge many simply won’t. Nobody has really cracked algorithmically curating content although the likes of Facebook and Google are making some strides in the area. Zite is an example of an iPad magazine that claims to learn from your reading habits and curates content to your taste. We certainly need some sort of editorial layer on top of all the vast quantities of social news content that is out there and hopefully more traditional media will jump into that space because they are the most skilled to take on the role. Finding the revenue in curation is the tricky part though. The big sales of blogs like Techcrunch and The Huffington Post have been based on future revenues and are very much a punt by AOL. At some stage I’m pretty sure we will have professional individual curators and whole teams of curators whose sole job is to bring us the best content (like the Irish based Storyful). Would love to hear some opinion on this from people within the various industries involved, what do you think the future of curation is?

Read next: Boxee plans iPad app that will stream to other devices