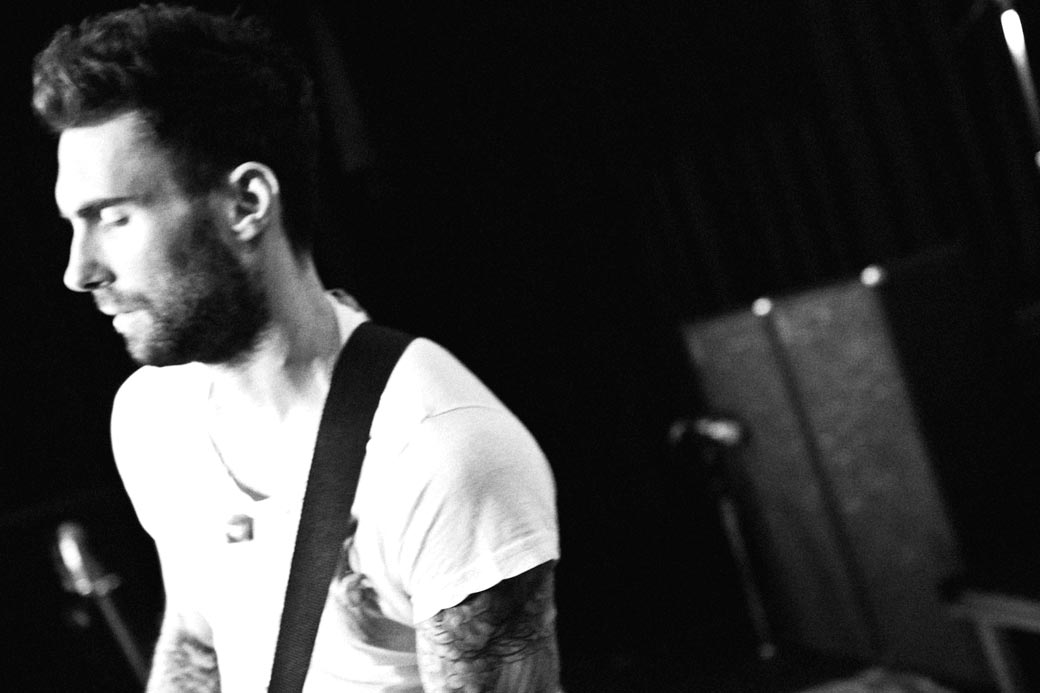 Coca Cola is going to try something very innovative this weekend when they team up with the band Maroon 5 to engage with thousands of fans as they crowdsource a song for charity. At the event, the band will write and record a brand new song in just 24hrs, inviting fans from across the world to inspire them throughout the process.

The event will take place on March 22 in London, and the epic session will be live streamed. Fans will be able to interact with the band and lend their creative inspiration to lyrics, riffs and rhythms for the new song. By downloading the track, which will be available to consumers at no charge, a donation will be triggered by The Coca-Cola Company, on behalf of the first 100,000 music fans for the RAIN Foundation. The big assumption here is that 100,000 people will want to download it but given that 3,000 people are already attending via Facebook it will certainly be an interesting experiment. I’m not a huge Maroon 5 myself but if I was I can imagine the chance to get involved in the creative process and influence one of their songs would be a massive treat..

I would have thought that the creative process is very much like cooking and that too many voices getting involved could result in a messy song but it will be an interesting experiment and at the end of the day they will have a song to release to the world. You can RSVP to the event here on Facebook.

The second music project that Coca Cola is launching today also benefits charity, this time cleaner drinking water in Africa. Chris Taylor, Solange Knowles and Twin Shadow have teamed up with The Coca-Cola Africa Foundation and their NGO partners in Africa to release an exclusive ‘donate to download’ fundraising music track and video. The project which launched this morning has a modest target of $10,000 and it’s interesting to see this model of payment used to encourage donations.

You can see from the making of the video below that the people involved in the project are clearly passionate and hopefully people will get involved and go and download the track and make a decent donation.

Read next: Flickr rolls out beautiful slideshows for the iPad