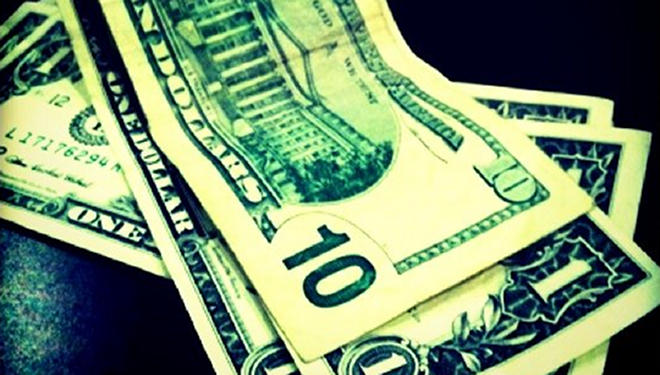 One of the most interesting trends in social media in the past six months has been the rise of photo sharing apps like Instagram, PicPlz and Path.

On the face of it, these services do little more than take what we’ve been doing for some time with services like TwitPic, throw in a social network and (in some cases) a few filters, and package it all up in one easy-to-use app.

The field received a huge endorsement this week with news of an $8.5m investment for Path and $7m for Instagram, but where is image sharing going – and is it all just a fad?

The future of photo sharing

In the near term, Instagram is reportedly planning to spend its funding on scaling its service to a wider audience. This will include launching an API for third-party developers, a more fully featured website and an Android app. Path, meanwhile, is focusing on developing its control-based approach that allows users to share photos with specific target audiences.

In the longer term, what’s happening here? Is this a bubble of excited investors throwing money at “The next big thing” or a genuinely important space for the future development of social media?

Sharing photos online with an app that makes them look good and makes crossposting to a wide range of social destinations is fun for now, but photography is such a widely popular activity that it can’t be long before the next hot way of taking and sharing media comes along – that’s just the way these things go. Everyone with a long-neglected Myspace account can agree with that.

Still, even if the novelty does wear off, it might not be a disaster for investors. Think back to the live video streaming trend of 2008. Back then, mobile apps weren’t anywhere near as big as they are now but a crop of apps like Qik and Bambuser that allowed you to stream live video from your phone suddenly became very exciting. Any social geek worth his or her salt was live streaming everything from interviews, to sports events, to mundane shopping trips.

Over time users realised that in most cases, uploaded a pre-recorded video is much better in the long run than a live, poor quality stream. Despite the “fad” wearing off, the apps are still around, and indeed last month Qik revealed it was being bought by Skype – a good fit for the company’s technology and a $100 million exit for the company’s investors, if reported figures are correct.

Calling it a fad is “shortsighted”

The difference is that live video streaming from a mobile phone was a genuine innovation. Photo sharing isn’t an innovation, these services are just presenting it in a new way. As much as I love using PicPlz and Instagram, I can’t help but wonder “Where’s all this going?”

I put that question to Instagram CEO Kevin Systrom this week. He told me, “We’re only now beginning to see what happens when everyone has a camera easily accessible in their pockets. I think it’s easy for people to point at a space and call it a fad, but I think that’s shortsighted – not just because we continue to grow every day at increasing rates, but also because photos are such a basic part of who we are – digital or not… they’re not going away.

“Will it be the next Google style revenue? Maybe. That’s what we’re here to do – explore the space and invent new business models that change the way we look at mobile.”

Another option of course, is that popular tech phenomenon, the talent grab. Google and Facebook have become renowned for acquiring interesting startups, shutting them down and putting the staff behind them to work on other projects. Indeed, it was reported this week that Path may recently have turned down such an offer from Google.

In the end then, it might all be about the people rather than the technology. Kevin Systrom wrote on the Instagram blog this week: “It’s an old adage in Silicon Valley that the ability of a company to change the world lies not necessarily in the technology, initial idea, or bank account but instead in the team – the folks that are just crazy enough to think they can make a difference.”

We’ll be watching to see whether their “crazy” scheme develops into something world-changing, or if they just end up being consumed by a tech giant. Only then will we know for sure whether we witnessed a fad or genuinely important trend.