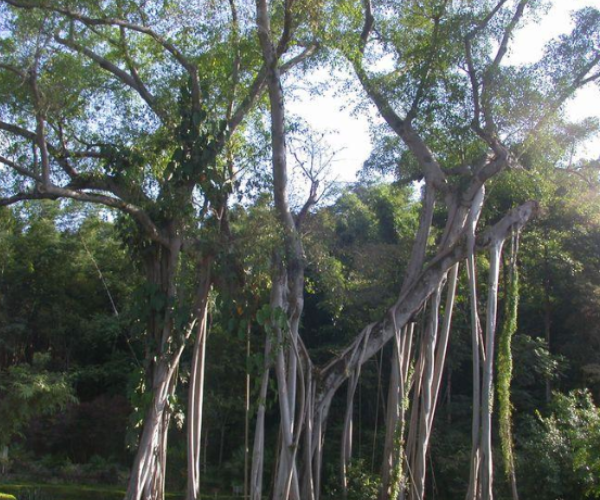 BranchOut has been talked about for the last 6 months as a potential competitor to Linkedin but just recently I started seeing the connection requests rolling in and all the usual suspects jumping on board very much in the same way Quora has been exploding in the last week. BranchOut is essentially a professional network very similar to Linkedin that is built as an app that sits on top of Facebook and its 600 million users. From what I can see it is incredibly viral in nature and it aims to tap in to your friends’ network to provide job opportunities and candidates for people looking to hire via Facebook.

BranchOut has some very serious backing and advisors because it’s an idea that makes a lot of sense. Facebook has always been about personal networking and social interactions but with most people using it for all facets of life, BranchOut could touch the one area where Facebook has been weak to date…enterprise.

It will be interesting to see how long its easy import feature stays up given how much of a competitor BranchOut could be to LinkedIn, but at the moment all you have to do to set up your profile is click one button and it imports your LinkedIn profile and formats it perfectly into one simple CV. Nobody has any interest in filling out new social network profiles or duplicating work they have already done online these days so this is a crucial feature.

This is going to get very big, very fast due to the way it taps in to your Facebook social graph. It’s a simple 4 step process to set up your account and it asks you to invite all your friends in a very social way. You also grant the app the ability to send you emails, receive updates and push info to your wall.

It’s a fairly simple concept and should rely on Facebook’s huge existing network to really grow aggressively. The real beauty of the whole process is that you don’t have to fill in any forms or start any new accounts which is a joy in this day and age. Nobody wants a new social network to have to engage on as we already have enough of those.

Will This Be Huge?

It has the potential to be. It’s going to grow very, very fast. It has the same viral hooks built in that a lot of the social games have on Facebook. The big barrier it has to get over is that people don’t always think of job hunting or recruiting when thinking about Facebook. But this could be a game changer because our personal social networks are massively powerful and this looks to harness that network to find professional opportunities. It has an all star team, some serious backers and it’s built on the world’s most visited website. The biggest problem they will have is if Linkedin decides to shut that CV importer down. If I was Linkedin I’d be thinking about doing that in a hurry because this is a major threat.

Read next: CES 2011: Floor cleaning robots break it down to the Black Eyed Peas