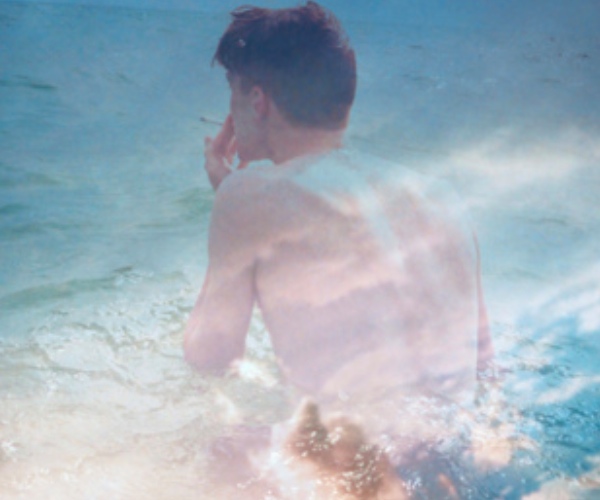 Facebook have always been notoriously good at stealing features that work well on other sites and implementing them on their huge platform. We have seen it in the past with the @ button that was a carbon copy of the Twitter feature and also with their check in functionality which copied Foursquare and other location based services. There are countless other examples but the fact of the matter is that as soon as Facebook spots something good they are able to quickly copy it and roll it out to their 500 million users in a flash. Some say it’s very anti-competitive and it’s hard on the small start ups who are innovating but, at the moment, there is nothing anybody can do about it. So that having been said, I think it’s about time Facebook start thinking about copying the early success that apps like Picplz and Instagram are having. Here’s why:

The beauty of sites that allow you to add filters is they can make anybody with a camera on their phone take what looks like a classy photo. They really enhance your photos and I nearly always add a filter these days to jazz mine up. There are tons of different filters on different sites but as you can see from these ones above from Picplz they really can make a huge difference to the way your photos look.

The size and scale of Facebook’s photo product is mind blowing and they are already by far the biggest home for all our online photos. They store tens of billions of photos and showed recently that they want to improve that service by adding higher res photos and additional features. For a company that always wants to push the boundaries (sometimes by copying others) and improve their products, adding filters would be easy with their existing photo product and would dramatically improve things for their 500 million users.

Replicating is Cheaper Than Acquiring

I’ve written recently that somebody like Google should start thinking about acquiring Instagram soon and Facebook has shown that with acquisitions like Friendfeed in the past that it is a route they are happy to go down by acquiring talent. However in this instance I don’t think the technology is massively hard to replicate and Facebook has shown with other products like their video app that with only a couple of engineers they can build things that can be rolled out pretty quickly. If they put their mind to this they could build it in no time. Instragram Could Be Competitor?

Facebook doesn’t really have many competitors but by their own admission their photo product played a huge part in their early success. Instagram is still tiny by comparison but they did pass a million users in record time, have all the early adopters on board and are getting great early traction. I’m only one person but I now prefer to add my photos to the quick simple Instagram app rather than bother with tagging and adding descriptions to all my Facebook albums.

Do you think it would be right for Facebook to “borrow” the filters feature from other sites and if so would you use it?

Read next: Windows 7 now powers one in five computers