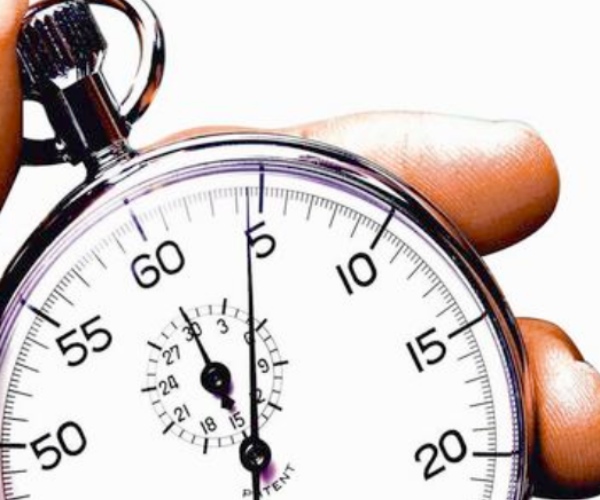 Imagine you’ve been hired by a new media company such as a small news or news aggregation site to spearhead their social media efforts. You’re either running the site with a small team of reporters and unpaid contributors and it may feel like a one man show. Time management will most likely be your number one priority so implementing an effective social media strategy will come down to efficiency and a seamless integration of a few choice services- namely Twitter, Facebook, LinkedIn and social news sites.

1. Twitter: Twitter is a more engaged and responsive audience, even more so than Facebook, according to a recent study by Postling. Set up a Twitter account and read up on our 6 Twitter Tips for newbies. Follow your peers. When you send a Tweet make sure it has a “stickiness factor.” And remember to keep conversation two way. Your followers are just as important, if not more important than your mainstream audience, i.e. those people who visit your site daily. That’s because your followers have the unique ability to rapidly spread your content across the most viral platform on the Internet. Great services to manage your Twitter accounts include HootSuite, TweetDeck, ChromeBird, TweetDeck and Echofon.

3. LinkedIn A few of us here at The Next Web aren’t big fans of LinkedIn, and some publications go so far as to even call the LinkedIn user base, “losers.” So if you’re skimped for time, and unsure of what exactly to use LinkedIn for, skip it. But if for some reason you still really like it and want to give it a shot, check out The Huffington Posts’ LinkedIn page, which is a great place for their army of bloggers to reach out to their peers.

4. Social News Sites: Since you will be distributing newsworthy content, and this is your social media strategy in 60 seconds, it’s vital to plug into various social news networks- namely Digg, StumbleUpon and Reddit. To generate traffic and lead people back to your site, set up accounts with each one of the aforementioned services. And if your content is particularly visual and engaging, you may want to set up a Tumblr account too. Adding share content plug-ins on your site for all of the aforementioned services is a must. Depending on what CMS platform you use, each one has a variety of different plug-ins and widgets available.

Lastly, a skillful way to ace time management is to sign up for a social media platform service that lets you manage all of your accounts from one portal. I am a big fan of Postling, which I wrote about last November. Their service tracks Facebook, Twitter, LinkedIn, WordPress, Blogger, Tumblr, Typepad, Squarespace, Drupal, Flickr and Bit.ly, among others, with publishing to YouTube coming soon. With Postling, when you wake up in the morning you get an email listing every new social media related comment, such as new Yelp reviews or new comments on blogs, Facebook and Twitter. The e-mail is an easy way to scan through them and then decide what you need to respond to, if anything.

Read next: When a great idea isn't enough: Why the "Last.fm for news" died