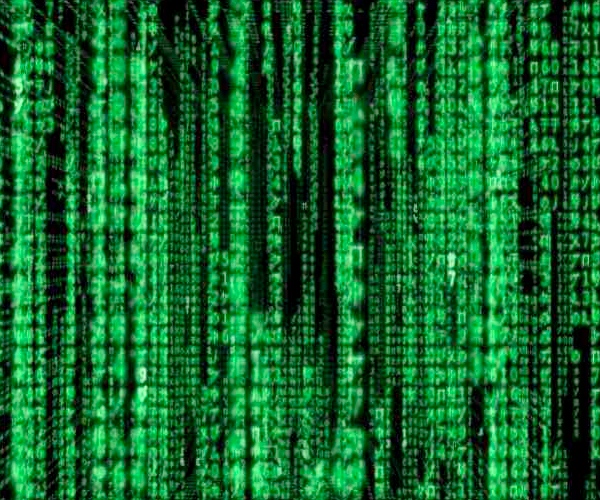 That beautiful profile page you look at everyday wasn’t built with paint and dreams. Facebook was built by a bunch of computer geeks hacking and coding furiously.

We’re starting the Hacker Cup to bring engineers from around the world together to compete in a multi-round programming competition. Contestants will have to successfully solve algorithmic-based problem statements to advance and are ranked by accuracy and speed. Thousands will enter, but only one will emerge as world champion.

Keep an eye on the Hacker Cup page at www.facebook.com/hackercup for more announcements as the January 7th qualification round approaches.