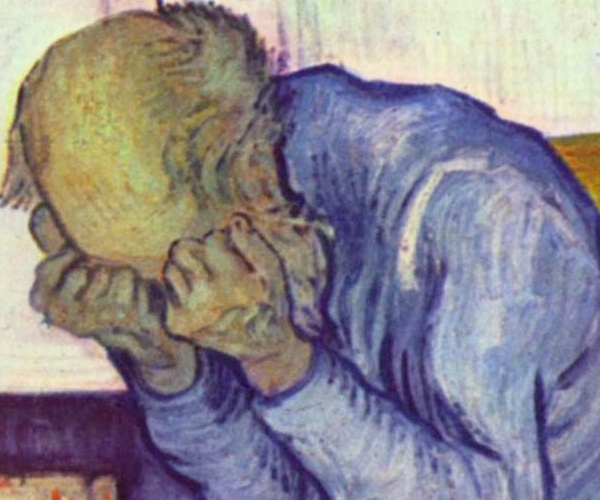 Whether or not you agree with this statement above, it’s what inspires Katharine DeShaw, the Executive Director of United States Artists to work tirelessly to support our nation’s most respected artists. Today, United States Artists launches their new micro-philanthropy site, USA Projects, which supports the work of award-winning artists in the visual, literary, media and performing arts and provides a platform where people can connect with and support great artists and their next creative breakthroughs.

Since the limited alpha launch of USA Projects early this May, more than 75 artists have posted diverse, impactful projects, and to date $200,000 has been pledged by more than 1,500 supporters.

Among the recently-funded and active projects:

Tonight at 6pm EST, United States Artists Projects officially launches and will announce its next round of 50 winners at 8pm EST. The micro-philanthropy platform funds architects, designers, crafts, literature, dance, media, theater and visual artists across the country. So far they’ve provided funding, mostly from donors in the art world, collectors and foundation heads, for 111 artists in 39 states and Puerto Rico.

To get a sense of their current projects, check out J. Meejin Yoon’s, proposal to turn wind into light on M.I.T.’s campus using architectural design and turbines.

The artists offer full transparency on what is necessary to complete a particular project, post regular updates of their progress and report on their project’s impact in the community and beyond. The platform is similar to Kickstarter in that donors receive small art-related incentives such as photos of the art or small tokens. But it differs greatly from Kickstarter and other funding platforms in its original vetting process. Only artists who’ve won a national award, grant or fellowship are allowed to submit proposals on the site, which they believe creates a more niche peer community.

USA Projects has the potential to be a big gamechanger for today’s artist community.