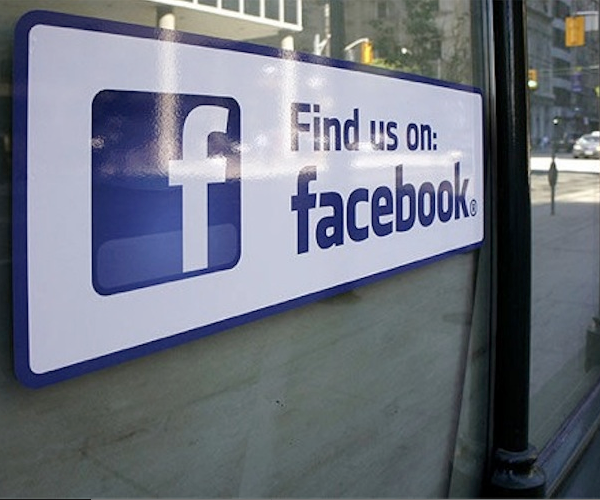 Facebook Pages’ Administrators might be happy to hear that from now on they will all be able to have access to stats on the number of impressions and on the feedback of each entry posted on their wall.

Until now this feature was available only for pages that had at least 10,000 fans, but now it’s available to all Administrators. Having access to this data is definitely something that will make happy many small businesses and organizations.

Want to see what the hype is all about? Check this out:

But now that you have it, what are you going to do with it? First off, you need to understand the meaning behind the names —

So let’s say that you post something and it is seen by 10 people. Of those 10 people, one left a comment and one clicked like. Your Feedback score, then, would be 20%. But you have to take these numbers inside the context of what they mean.

For instance, let’s say that as your popularity grows, you see a greater number of impressions but a smaller feedback number. This isn’t necessarily a bad thing (though not necessarily good, either). While it’s our hope that everything you post gets liked and commented upon, you have to understand that what we want and what we get aren’t always one in the same.

In any transaction-based situation, as the number of users goes up the potential for interaction increases. However, it’s not likely that the act of interaction will increase by the same number.

As is true with almost anything that you’re doing publicly, you’ll need to gauge the reaction and take it into consideration from two directions. First, is the reaction overall positive or negative? Second, based upon the first answer, what did you do that was different from what you’ve done before?

Getting the most out of any statistic is a matter of taking all sides into account. With Facebook’s addition, it will give you some insight, but it won’t answer every question. So take the information as it is given and see what interesting things you can find with it.

Read next: Vizio and Toshiba reportedly to announce Google TV sets at CES