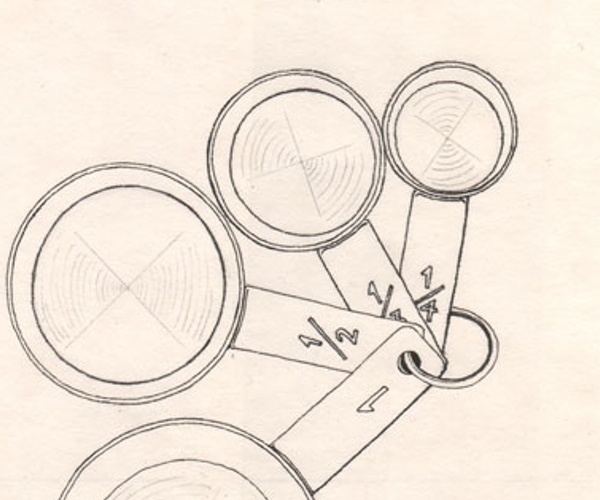 Well according to the Huffington Post and APCO – there is. A recent study by the two organisations – Social EQ – sought to rank the Fortune 40’s top admired companies, in terms of the effectiveness of their social media strategies. The results (shown below) might be surprising, which begs the question of whether this really is an accurate measure of success in social media. To give some context to the study, it was run by working with a group of Social Informants (avid users of social media inside and out) who identified 6 key factors of social media success: dialogue; customer service; quality of content; platform diversity; engagement & interaction; optimisation. Then a larger group of over 4,000 people were surveyed, to rank the 40 companies according to these factors. The graphic below shows the rankings:

The difference between popularity and effectiveness

The findings of this survey have to be taken in context. This was not looking at which companies worldwide are the most social, but using the indicator of the Fortune 40 companies that are listed as the most admired. So how does that admiration translate in social terms? While there are some companies in the top 10 of that list that fully deserve their place – such as Disney and Coca-Cola, others are more surprising, such as Apple and Google. Were I to think of the top social companies, these certainly wouldn’t be in my top 10. That’s where the difficulty comes for what is actually effective, and what is perceived to be effective. Because the whole of Twitter is talking about Apple, does that mean their social media strategy is effective, or that in fact that are an incredibly popular company that is talked about by default, rather than engaging with these conversations directly?

To break it down, it’s worth looking at one of the companies in more detail, to see how the study translates. A look at Google’s social profiles tells us the following : the official Google blog is updated around 3 times per day, including cross-postings from other Google product blogs. Yet although the blogs claim to ‘love feedback’, this is done through email. You’re not allowed to comment on a post in the usual way. Granted Google are a huge company and this would require some serious moderation, but nonetheless I wouldn’t equate this with effective engagement, dialogue, or customer service (3 of the 6 Social EQ factors).

The official Google Facebook page has over 2 million Likes, and the company updates it at least once every day. That’s certainly quality content, but if you click on to see the updates left by ‘just others’, there are spam comments that haven’t been deleted, and not one reply from Google when you scroll back through hundreds of comments. They also hardly ever reply to comments left on their own updates. The same pattern can be seen on their Twitter account – plenty of content and a large amount of followers, but no @ replies or retweets to other users. This may not be indicative of their entire social media effort, but it does tell us a lot. Compare Google’s or Apple’s social media strategy to someone like Coca Cola, who regularly create engaging content for their readers and invest in diversity of content through Facebook apps etc.. and it’s difficult to understand how they ranked above them.

If you were to look at this without the numbers, you wouldn’t say that this is an effective social media strategy from Google, effectively pushing one-way content through to users, with no engagement. But the difficulty arises from the fact that their followers are in the millions. This means we effectively perceive their social media strategy as effective, or more precisely that the groups in the study viewed numbers as a measure of success or effectiveness. As difficult as this may be for some to accept – we know that the numbers tell only half the story – this is unarguably the perception of social media success. And it sort of confirms what we knew anyway. Importantly this study hasn’t come from a company that has come out with their own arguments on social media success, these are the rankings given by a large group of Social Informants, giving their opinion.

Now of course this is my interpretation of the study, but it’s surprising that this association of success with numbers, is at odds with Evan Krauss, director of APCO Online and his analysis of the research. In an article he said ‘We at APCO believe influence is a far more more important gauge than raw numbers’. The study was certainly organised to reflect this, with ‘dialogue’ being the most heavily weighted of the six factors, equating for 30% of the final score. But rather than looking at the quality of dialogue, i.e. little to none from Google, the wealth of dialogue of their followers was clearly deemed as important. Despite the fact that they were effectively talking to themselves, with no engagement from the organisation.

This is without doubt one of the most interesting studies into social media effectiveness that I’ve seen in a while. It holds a lot of merit and the strategy behind it shows an understanding of social media that we haven’t really seen in any previous studies. The sophistication of this model should not be underestimated. But when Nestle are ranked at number 18 (and number 15 for dialogue), you know there’s something that’s not quite right yet! I hope this study continues and evolves as I think it holds the most potential. I would like to see the approach expanded out to different areas and niche industries, to gain a deeper understanding of social media success.

Read next: TikTok's iPod Nano watch grabs the #1 spot for most money raised on Kickstarter with $366,009 (and counting)