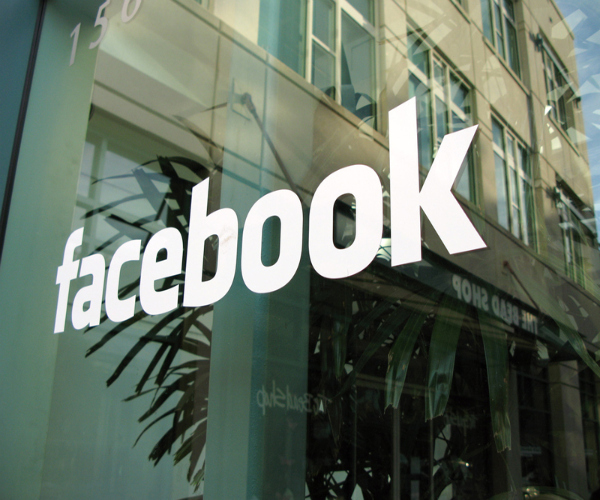 According to a report by The Atlantic, debt collectors have started contacting debtors through Facebook, something that Facebook isn’t taking lightly at all.

It all started yesterday when news broke that a Florida woman named Melanie Beacham sued a debt collection agency called MarkOne Financial after an employee contacted her through her Facebook account inquiring about about $362 she owned on a car loan. A court filing says that the MarkOne employee, Jeff Happenstance, not only tried to contact Beacham on Facebook but also two of her friends and her sister.

In the message, Happenstance didn’t specify why he needed Beacham to contact him, only stating that he needed to talk to her.  In response to the case, MarkOne not only acknowledged that they did this, they also say that Facebook is part of their policy in tracking customers down:

There are state and federal laws and FTC regulations that govern the actions of debt collectors. The collector in the St. Petersburg case likely violates a number of these laws and regulations and we encourage the victim to contact the FTC and her state Attorney General. In addition, Facebook policies prohibit any kind of threatening, intimidating, or hateful contact from one user to another. We encourage people to report such behavior to us, only accept friend requests from people that they know, and use privacy settings and our blocking feature to prevent unwanted contact.

So, Facebook is taking this seriously and Facebook users should be too. What if these debt collectors go after the wrong person and start contacting them or his or her friends?  There are hundreds if not thousands of Adam Mills’ on Facebook right now so it would be easy to make a mistake.

Another valid question: is this policy even legal? In an interview with ABC-WPLG, MarkOne’s company executives stated that they believe it to be legal. And the weird part is that it might be:

Debt collectors have long contacted family members and friends of debtors in attempts to locate them — and that behavior is protected by law.

But does that law apply to Facebook as well?

In three words, not right now.

According to the FTC’s Fair Debt Collection Practices Act, it does protect debtors against contact by embarrassing media as well as by postcard. It doesn’t discuss social network sites like Facebook, a policy that will likely have to change soon.

So who is right? The debt collection agency that says it’s within its legal rights because the profile is public domain? Or the debtor who has experienced what could be considered a monumental invasion privacy?

Read next: Video: Ubuntu On A Samsung Galaxy Tab