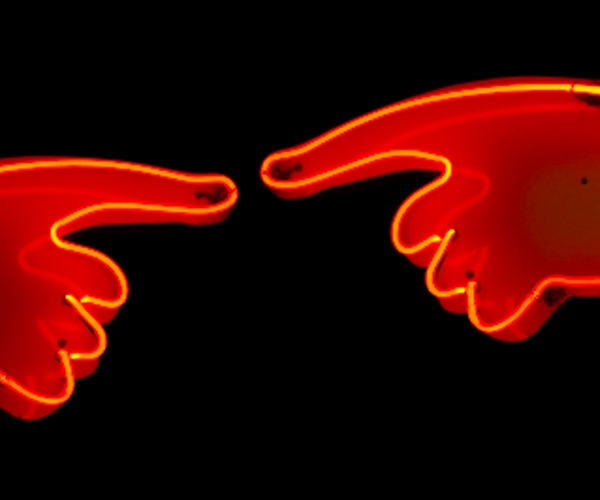 Many companies are reporting to be increasing their social media spending in the upcoming year. What you might be curious to know is what type of companies are primarily behind the cash flow. Instead of getting too deep into the nitty gritty of industry breakdowns, let’s stick to the classic matchup of B2B vs. B2C. There are already quite a few papers which contrast B2B and B2C performance in social media with findings showing that B2B companies use social media tools more than B2C companies. Surprised?

Of course, both B2B and B2C are heavy users of all social media, but if we take a look at the above breakdown of social media tools, we will see that, surprisingly, most social tools seem to attract more B2B “types” than B2C – with the exception of Facebook and MySpace. But why?

The graph below shows that smaller companies are more likely to use social media than larger ones. Generally speaking, small companies, especially freelancers (the largest group using SM) are by and large B2B type operations. To be profitable in a B2C world requires high volume, which in turn requires lots of man power, i.e. large companies.

For a one-man-show type company, social media offers a grand opportunity, finally affording the small time operator the ability for mass market exposure with no more cost involved than the time invested in learning how to utilize the tools effectively. Compare that to the entrenched nature of large corporations with equally large budgets, and it’s no wonder that the scrappy and flexible small businesses have embraced social media far faster, and more wholeheartedly than their larger counterparts (while there are exceptions, the numbers speak for the norm).

Unfortunately, large companies usually need a wakeup call in the form of a disgruntled market base before they start to realize that maybe they should be paying more attention to the socialscape. Why not learn from smaller businesses and utilize social media for things other than mere damage control?

The truth is larger companies are slowly starting to embrace social media and this trend will probably begin to snowball at some point in the near future. How much opportunity is there for B2Cs in social media?

The answer: A lot.

Most of the social profiles are as equally geared toward B2C as they are to B2B, if not more so:

These days both B2C and B2B companies can enjoy different channels of direct dialogue with their customers and potential customers like never before. Whether you’re a B2B company or a B2C company, you need to decide which social networks are best for your brand and nurture these communities like you would any customer base. The sky is the limit as far as what you can do on these networks. It’s your turn to shine and grow your business utilizing the most cutting edge social media tools available.