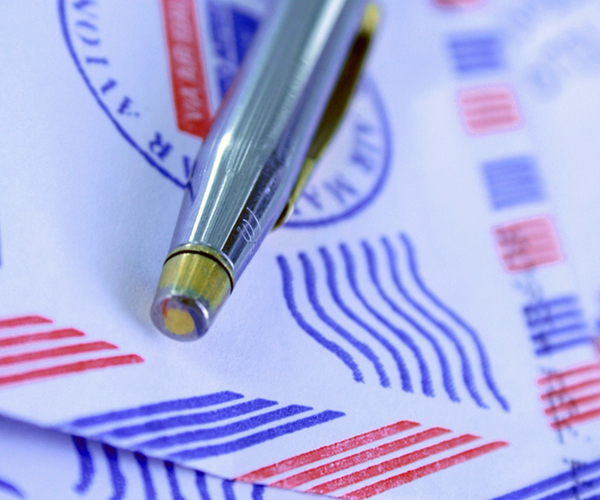 Since Facebook announced that they were having a “special announcement” on Monday, rumors and guesses about what it could be about have been flowing fast & furious. I had a feeling that Facebook might offer a Gmail challenger when we posted about the Monday announcement, our East Coast Editor Courtney Boyd Myers quickly figured out that if Facebook did launch email on Monday, they might use existing vanity URLs so you should grab yours straight away. Now we’re getting some interesting domain machinations that might indicate that we haven’t been so off the mark with our email guesses. According to All Facebook Facebook picked up FB.com and has been starting to (or planning to) use it for internal email address (like yahoo-inc.com for Yahoo employees).

More and more circumstantial evidence is pointing to Facebook launching even just better email on Monday. According to Business Insider, Nick Denton of Gawker thinks the inherent social connections built into Facebook will allow better message filtering (Gmail’s priority inbox is awesome, so I can’t imagine much better, but still) and would ultimately leading Facebook to “kick gmail’s butt.”

Is a new email war set to begin? Although Hotmail is still bigger than Gmail, Gmail rules the roost in the tech set. In that case I’d say it isn’t Gmail that is threatened buy Facebook mail, but rather Hotmail and AOL. I’m not dropping my Gmail address and all my Gmail for domains for Facebook…but non-geeks?

So…if Facebook launches a mail service on Monday. Google should be happy, because Hotmail and AOL mail will be in serious trouble.

Is the plot thickening even more? Seems that folks hitting mail.facebook.com are getting an Outlook web login page. I checked it out and sure enough there it is:

On the plus side, at least it uses https …

Seriously, you know this could just mean that Facebook employees will be able to get to their mail outside of the FB firewalls. I don’t know if this URL has always gone to this page or if this is new. Frankly I don’t go around typing “mail.company.com” willy-nilly on a Friday night. Maybe this is another sign or maybe it’s just the first time someone has bothered to try. I don’t know, but we’ll still find out Monday regardless.

Read next: 9 Must Have Gadgets for Social Media Nuts