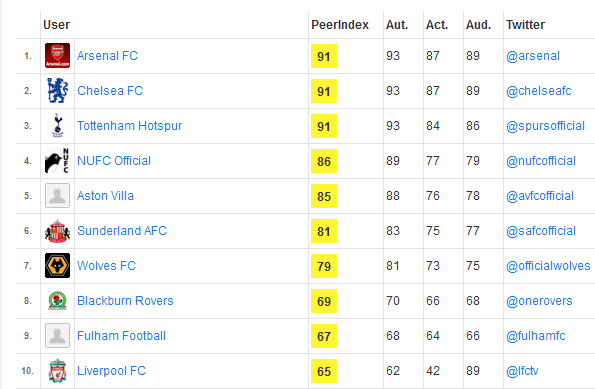 In the first case of its kind, an employee was fired as a result of comments they left on Facebook. The comments were aimed at her boss, and the woman at the centre of the case also exchanged comments with other workers, around her original statement. The supervisor found out, and the employee was fired as a result. The legal argument is that her comments would have been protected under labour laws, therefore she shouldn’t have been fired. And in my opinion this seems like a drastic and unjustified course of action by the employer. But this isn’t an isolated case and it presents a difficult and thoroughly modern problem that will be popping up more and more.

Is it the same as talking down the pub?

In your own time, you should be able to say pretty much what you want to your own friends without any risk of being fired. It is your own time, your own context in front of the people you know. The difficulty comes of course, with the fact that what you say down the pub stays down the pub, or  else becomes hearsay. When you say something about your boss online then it’s there for everyone to see, including your boss. You have a permanent record of what you said and in this particular case, continuing the conversation with colleagues. And that’s where it gets very difficult. It may be online but in the case of Facebook, you’re still sharing it with your own community. The fact that it gets taken out of context isn’t necessarily fair and  highlights the need for a new legal approach to cases like this.

The fact is as well that you can’t, or shouldn’t be fired for having an opinion. Saying that you dislike your boss may be uncomfortable for the boss to hear, but should not a sackable offence. But saying something about your boss that could be slanderous, or brings their professional conduct into dispute, is another matter. When this enters the public domain, is it right that you should be liable for what you say, even when it’s in the confines of your own Facebook community? People are certainly learning the hard way. A teacher resigned when a parent saw photos of her with an alcoholic drink, on her Facebook page. Despite not friending students and setting her page to private, the photos were found anyway and following the complaint, the teacher resigned, apparently feeling pressurised to do so.

The line between personal and professional We will continue to see cases like this, as we are still working out the lines between personal and professional. If you have a blog, should you disclose that it’s your opinion, not that of your employer? Does the same apply for Twitter and now even Facebook? There are many debates around this and there are no easy answers. For every responsible employee you have, there will always be one that takes it too far and in this example – could potentially lose you business and damage the reputation of your employer. For every case like this, it makes it all the more difficult to decide where the boundaries should lie. If you decide to run a social profile and create content, then it is ultimately your responsibility to decide what you should and shouldn’t write, and you would hope that a bit of common sense should go a long way. But it comes back to my earlier point that you shouldn’t be fired or disciplined for simply having an opinion. Then you are very much owned by your company in your spare time, and for many this would be completely unacceptable. For the employer that’s having their name dragged through the mud, it’s a different matter.

It’s certainly difficult and we’re still figuring out where the boundaries should lie and what is acceptable. If this case does go through, it will set a very important benchmark for future disputes that will inevitably arise between an individual and their employer. If it’s said on Facebook, should it stay on Facebook?