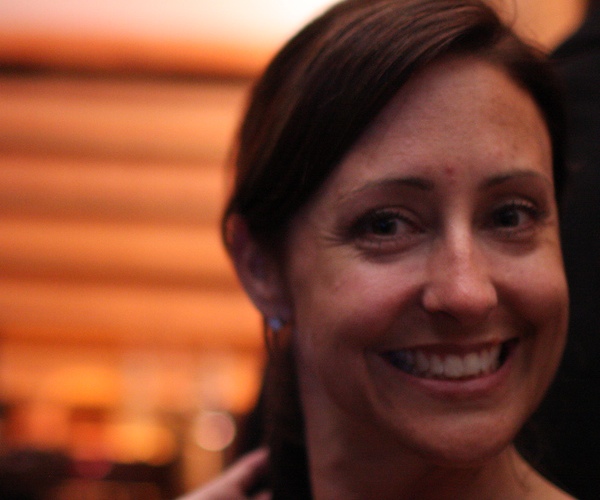 After four plus years of “doing pr for facebook” and “not much in between” Facebook‘s PR lead Brandee Barker announced her resignation this morning.

After 4+ INCREDIBLE yrs @Facebook, I’m leaving 2 start my own biz consulting early stage tech cos. Lst day is 12/10. Endless thx to all!

“We can confirm Brandee is leaving Facebook to start a communications consulting business focused on early stage tech companies. We are grateful for her dedication and the company has benefited greatly from her contributions. We suspect Brandee’s future clients will also value her talents and experience and we wish her much success with her new venture.”

AllFacebook.com reports that one of the first problems Barker tackled at Facebook was dealing with disgruntled users after the introduction of the news feed. They also reported that advertising sales executive Mike Murphy left Facebook recently.

Best of luck to her but FacebookBrandee may want to consider a new Twitter handle.